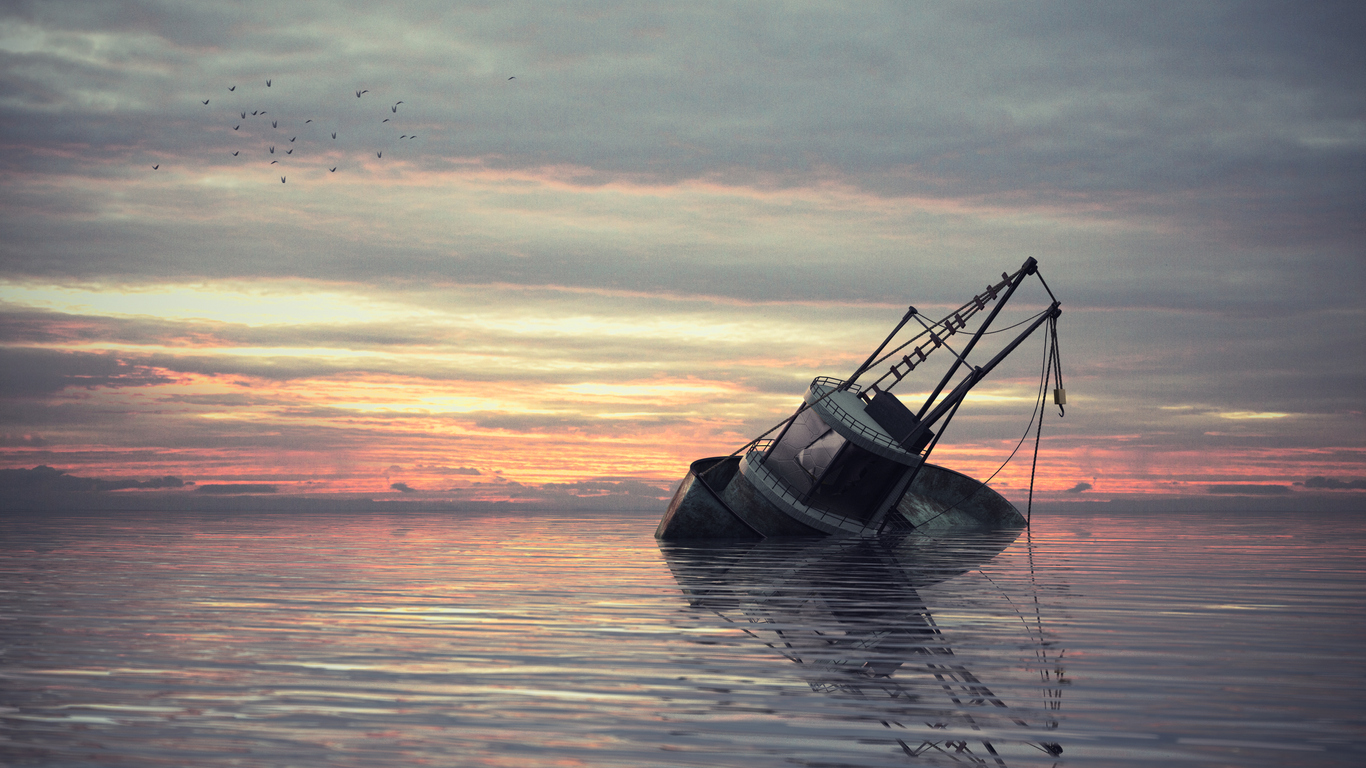 The Office of Generic Drugs (OGD) has taken great pride in meeting all of its GDUFA goals (including most, if not all, ANDA review goal dates).  But, Houston, we may have a problem!

Here are some facts that may have the OGD worrying into the future: