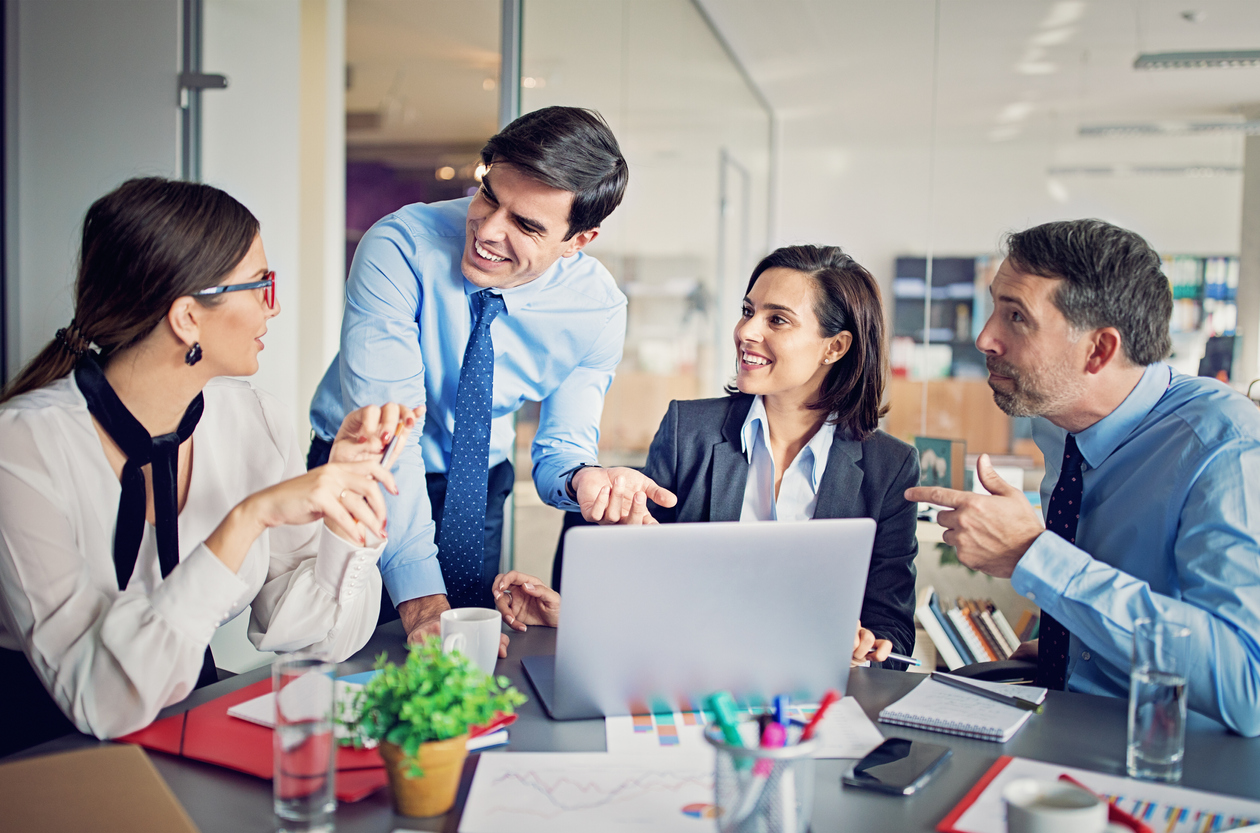 OGD fully approved 69 original ANDAs and tentatively approved 31 for a total approval action of 100.  This is actually 18 more than we were able to spot on the FDA all approvals actions in our January 3rd post (here).  Not bad, considering the short month with vacations and the Federal government shutdown that started December 22 so actually represents a better result than what we anticipated.

OGD issued 144 Complete Response Letters (CRLs) during the month of December, which trends towards the low, according to average over the past year or so.

But the interesting missing metric was the number of ANDAs received during the month of December.  Of course, no user fee-paying application can be received by the Agency after the shutdown began on December 22nd (except for PET drugs which are exempt from user fees).  We aren’t sure if OGD does not know how to yet report this metric, but it usually appears when the number of approval actions and CRLs are posted each month.

The initial reported December numbers can be found here.

I guess we will just have to wait to see.