Drug Pricing Issues and the Media Spin – Who Really Knows What the Answer Is? 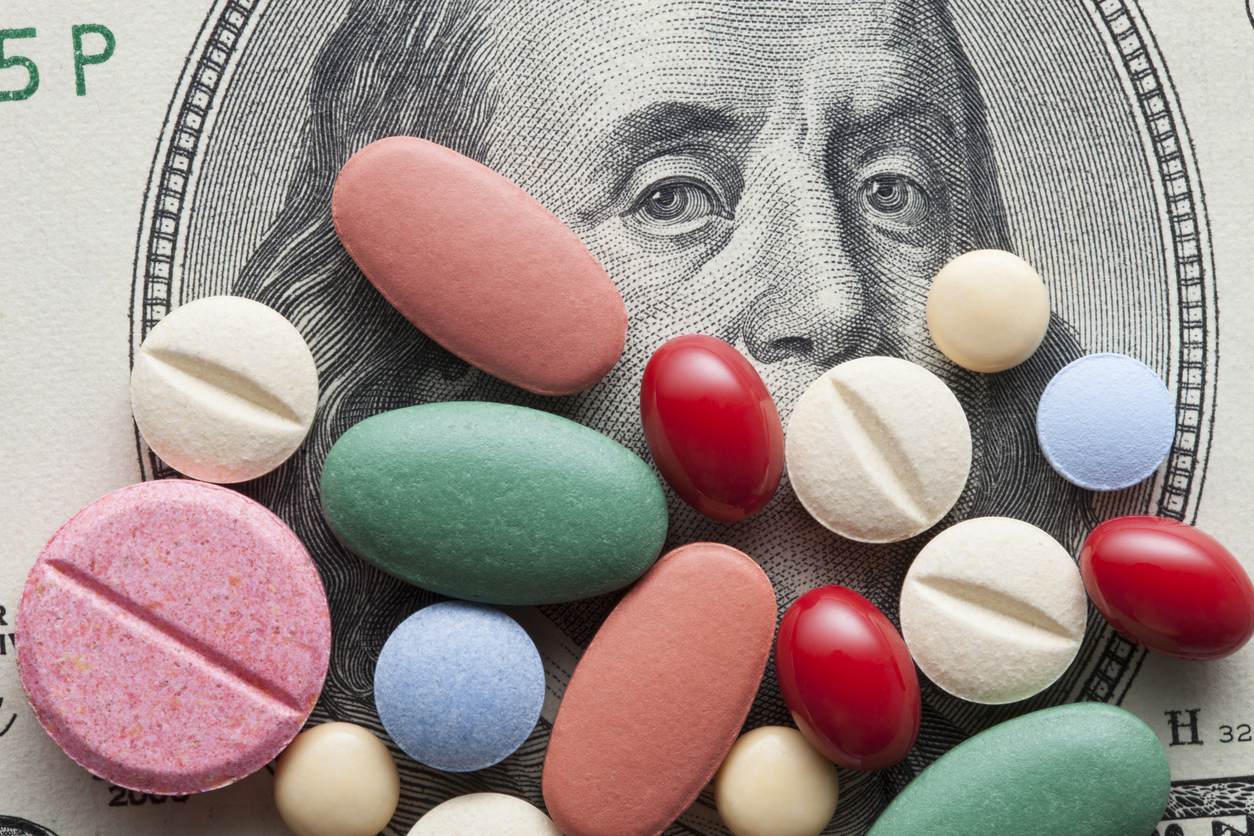 Drug Pricing Issues and the Media Spin – Who Really Knows What the Answer Is?

I read four articles this morning that blamed high generic and brand name prices on everything from the confusion between list price and transactional pricing (here), to too much drug regulation (here), to PBMs and to the lack of negotiations between Medicaid and drug companies (here and here).  I am sure that there are many more reasons upon which to heap blame.  The problem with all these reasons is that no one can agree on a comprehensive solution that would impact drug prices and yet maintain the pharmaceutical industry.

There are even those that blame the high price of certain generic drugs on the low margins on generics.  That is based on the adage that if you are losing a nickel on each unit, you can make it up on volume.  Thus, when a group of manufacturers gives up on a generic because the price is too low for them to make a decent profit, then those that remain can raise the price to a sustainable level and help their bottom line or support their continued manufacture on less profitable drugs.

AAM and the FDA have stated that about 50% of the ANDAs approved never get marketed.  I would love to see the figures and data that support that statement.  I can only speculate, but here are at least two reasons this may be true.  Many of the First to File products have such a large number of players that are gaining approval at about the same time that my guess is that by the time the fifth or sixth applicant gets approved, there are not many contracts left upon which to bid.  Thus, some applicants sit on the sideline and either wait until some of the big boys drop out or the price gets so low that there is a window for some business, or they just never enter the market.  The other factor that may impact this statement is that many of the ANDAs that are gaining approval today were submitted four to eight or more years ago – markets change, and the products may no longer fit into the company’s overall strategic plan.  API costs may have increased or there is just no market for the product, based on other new drug application approvals that provide more effective treatments.

Drug pricing is a big political issue and, given the state of our political system, my guess is that the politics of the situation will demand action.  We have a pretty vibrant drug industry in this country; let’s just hope that whatever action is implemented does not have unintended consequences that actually make the problem worse.