Update of 2011 Draft Guidance on Waivers, Reductions, and Refunds of PDUFA Fees 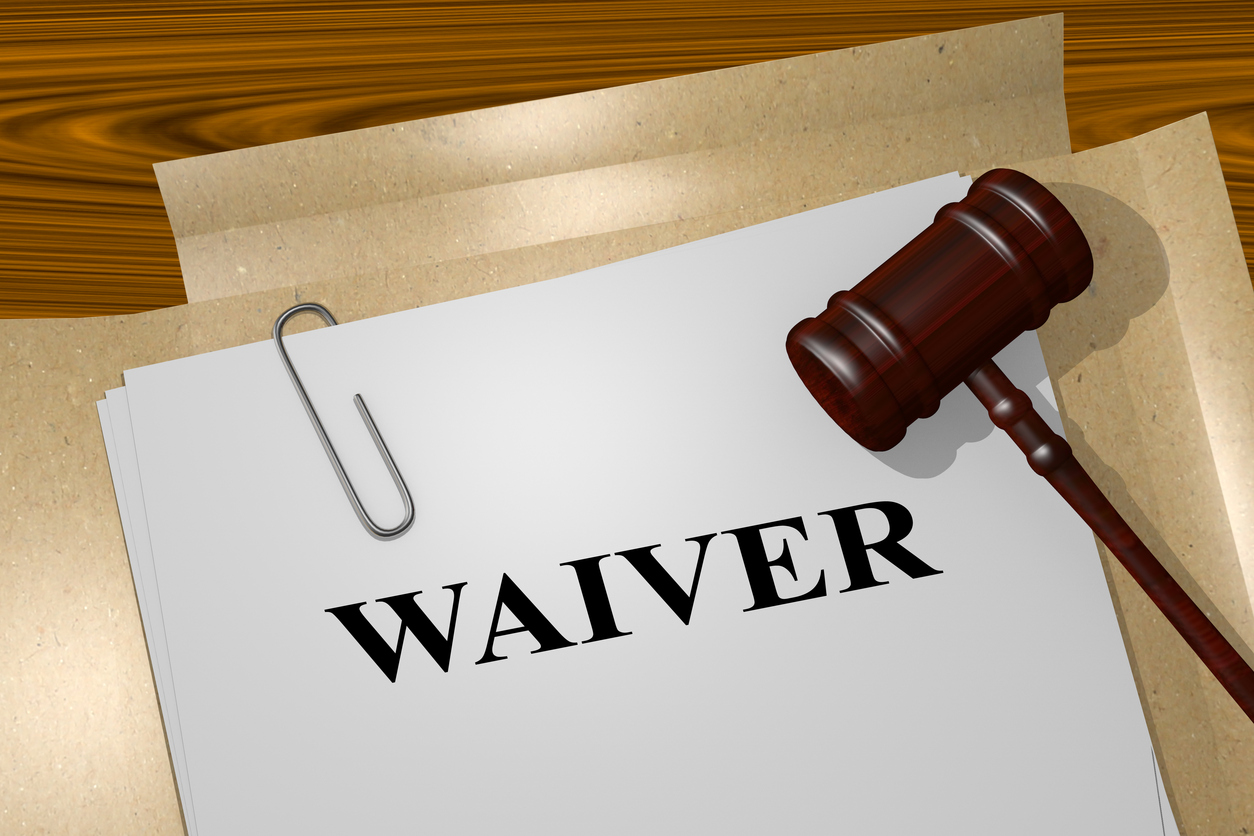 Update of 2011 Draft Guidance on Waivers, Reductions, and Refunds of PDUFA Fees

The revised version of the 2011 Draft Guidance (here) “describes (1) the types of waivers, refunds, and reductions available under the user fee provisions of the FD&C Act, (2) the procedures for requesting waivers, refunds, or reductions, and (3) the process for requesting a reconsideration, or appeal of an FDA decision.  The Draft Guidance also provides clarification on related issues such as user fee exemptions for orphan drugs.” It applies to user fees assessed under sections 735 and 736 of the Federal Food, Drug, and Cosmetic Act (“The Act”) and subject to products covered under the Prescription Drug User Fee Act and is for both new drugs and biologics submitted and approved under the Act.

Under PDUFA VI, the FDA has now instituted a Program Fee (the old product fee) assessed for each strength of product within an application (up to 5 strengths).  Since the first PDUFA legislation in 1992, orphan drugs have been exempted from the Application Fee.  Well, now an orphan drug product may also be exempted for payment of the Program Fee if the sponsor meets a financial test described in the draft guidance.

The document describes the conditions under which waivers (including the small business waiver), reductions, or refunds will be handled, as well as the process for each.  It also goes over many of the definitions from the previous draft, and provides some additional information relative to changes in the PDUFA VI legislation.  There is also a handy section on the appeals process outlined, if you don’t like the answer the FDA gives you on a request for relief from the fees.  There is also an Appendix for FDA Form 3971, but the link is currently broken.  Perhaps by the time you access the document they may have repaired it.

The cost of doing business with the FDA has skyrocketed over the years, so it is a good idea to be familiar with the provisions of the Guidance as it details quite a bit about this aspect of the User Fee Program and its processes.