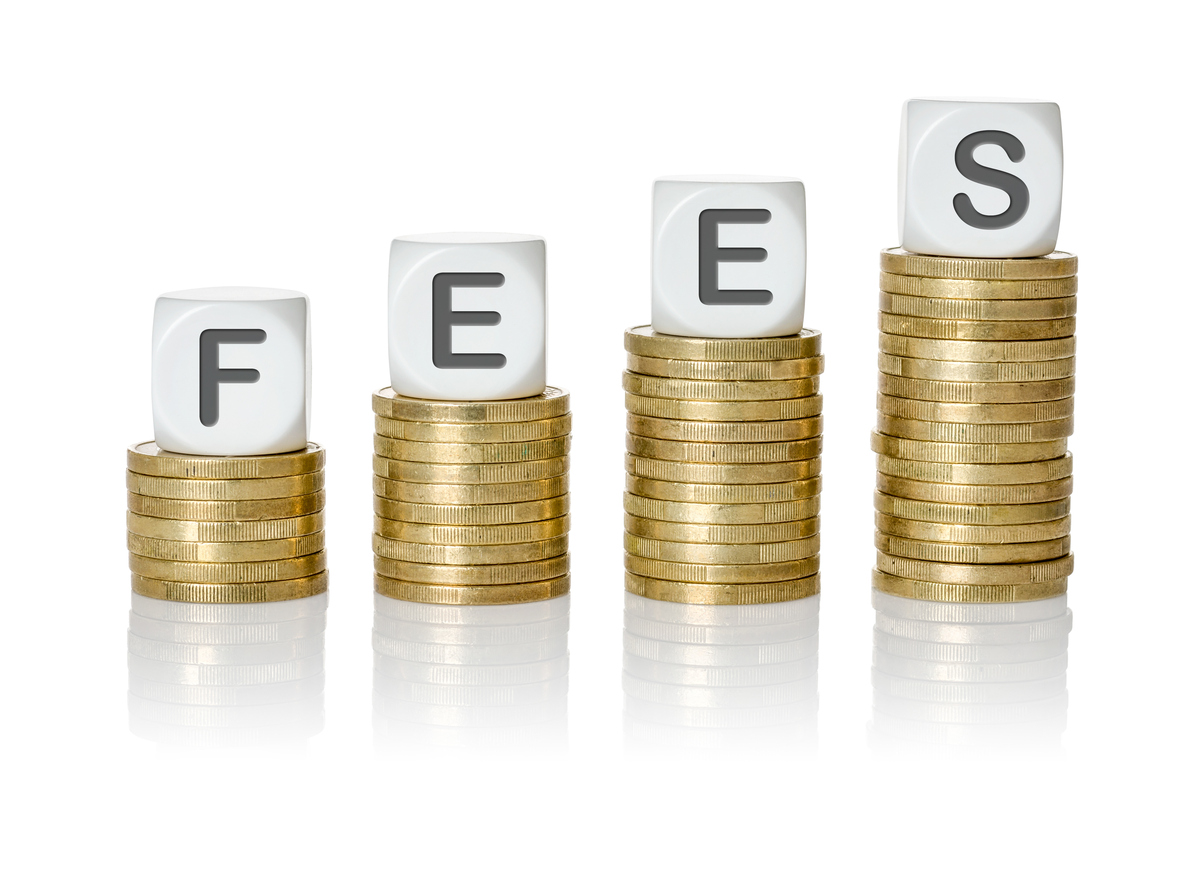 Under the new structure, 20% of the total would come from application fees and 80% from program fees on certain approved products.  This structure is a significant departure to the previous 5 PDUFA iterations, which contained other fee elements associated with administration of the program.  The new changes are designed to streamline the program and provide a more stable funding scheme for the program.

The program fee, which used to be called the product fee, was previously charged for each listed product strength in the application. However, under PDUFA IV, FDA has placed a limit of 5 program (product) fees for each NDA or BLA (thus an NDA that contains 10 strengths will only be changed a maximum of 5 program (product) fees. The FR notice states that “the program fee was also modified so that applicants are assessed a program fee only for prescription drug products identified in a human drug application approved as of October 1 of such fiscal year.”

In its explanation of how the program fees are calculated the Agency states, “FDA estimates 2,461 program fees will be invoiced in FY 2018 before factoring in waivers, refunds, and exemptions. FDA approximates that there will be 27 waivers and refunds granted. In addition, FDA approximates that another 37 program fees will be exempted in FY 2018 based on the orphan drug exemption in section 736(k) of the FD&C Act. FDA estimates 2,397 program fees in FY 2018, after allowing for an estimated 64 waivers and reductions, including the orphan drug exemptions. The FY 2018 prescription drug program fee rate is calculated by dividing the adjusted total revenue from program fees ($729,076,800) by the estimated 2,397 program fees, for a FY 2018 program fee of $304,162” (emphasis added). Product fees for the last year of PDUFA V were $97,750.

The new fee structure supports the FDA funding in proportion to the number of products a firm has in the market as well as the number of new submissions a firm will make, which equalizes the fee burden based on the size of the firm. The new PDUFA program eliminates the establishment fee, which in FY 2017 was $512,200.  Who wins and who loses under the PDUFA program will be dictated by the success in the implementation of PDUFA VI program enhancements. One thing is for sure – the cost of doing business is going up!