Will September Bring a Rush of ANDAs? 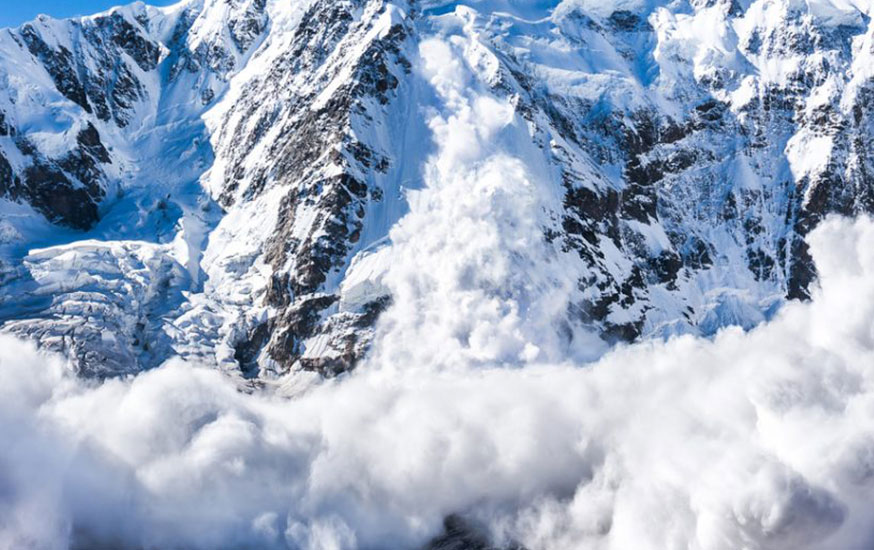 Will September Bring a Rush of ANDAs?

Remember when GDUFA I first started and there was a huge number of ANDAs submitted prior to the October 1 implementation date to avoid paying the ANDA fee?  Remember when OGD changed its stability requirement in June 2014 and there were 635 ANDAs submitted prior to the implementation of the new stability requirements?  Well, October 1, 2017 is Day One of GDUFA II and, with an ANDA fee increase going from $70,480 to over twice that at $171,823, this September could be another watershed month for ANDA submission with firms trying to avoid the new fee.

The question is, was there enough time for firms to react to the whopping fee increase to be able to get their ANDAs in prior to the start of GDUFA II?  If so, we can expect OGD to have a record submission year for FY 2017, as the number is high already.  The second question is, if firms rush to get submissions into OGD prior to October 1, 2017, (the start of FY 2018 and the kickoff to GDUFA II year 1, how many will be subject to a refuse-to-receive (RTR) action because of the rush to submission?  These two questions may be significant to both firms and the FDA, relative to a smooth transition to GDUFA II.

We should know the answer to the first question around the middle of October.  The second will not become evident until about 60 days after that.  We may not be able to ascribe each RTR action to a specific month, but if the RTR actions trend up in the first 2-3 months of GDUFA II, then we will have a pretty good idea of the reason.

So get ready to take your check books out, and be ready to see the finance folks juggle budgets to account for the higher fees and the new program fee.  Also, get ready for the industry to hold OGD even more accountable under the GDUFA II program.