Stick it to Me! 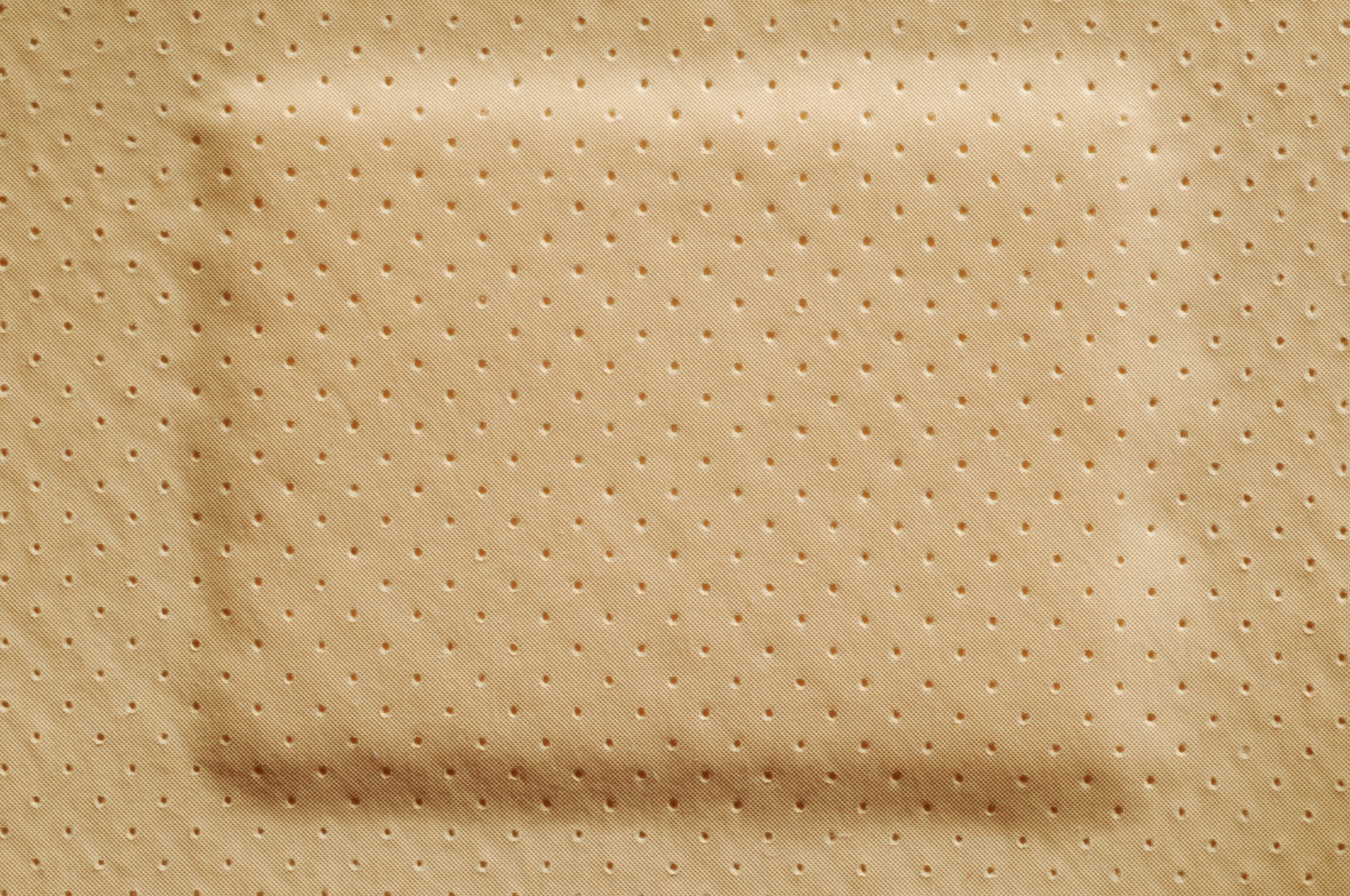 Stick it to Me!

Today, the FDA announced the availability of a draft Guidance titled “Assessing Adhesion with Transdermal Delivery Systems and Topical Patches for Abbreviated New Drug Applications” (here).  The document discusses the way in which sponsors should document the adhesion of their proposed product with that the of reference listed drug (RLD).

Clearly, for a generic transdermal delivery system (TDS) product to be therapeutically equivalent to the RLD, it must have adherence properties similar to that of the RLD.  This is because the drug absorbed into the systemic circulation is dependent on a consistent surface area contact with the skin during the duration of wear. While FDA recognizes that all transdermal systems are subject to degree of detachment (partial and full) depending on environmental factors such as “torsional strains arising from anatomical movements, changes in environmental temperature or humidity such as the daily exposure to water (e.g., during routine showering), and contact with clothing, bedding or other surfaces”,  products that fail to behave in a manner that suggests that they will not adhere as well to the skin as the RLD could deliver less drug and thus be less effective.

In addition, a generic product that has a higher propensity for partial of full detachment not only places the patient at risk from lack of adequate drug treatment, but also places other caregivers, family members or pets at increased risk of drug exposure should they come in contact with the detached TDS. The Guidance document is replacing previous recommendation in product-specific guidance and will become the standard for establishing that the adhesion of the generic product is the “same as” that of the RLD. The FDA provides the criteria for similarity testing and discusses options for a standalone adhesion test, as well as discussing methods for combining adhesion testing and bioequivalence testing into a single study.

FDA advises sponsors that a sufficient number of subjects should be enrolled in the study to provide an 80% or higher power but does not specify the number of subjects.  FDA also speaks to selecting the appropriate size of the TDS (smallest or largest) depending on the characteristics of the product to include in the study and suggests including certain environmental factors if cited in the RLD labeling as part of testing.  In addition, the characteristics of the drug must be taken into account such that a safe dose is selected for healthy volunteers. They also provide guidance on the various time points for measurement of the metrics to be measured which are based on the total wear period stated in the RLD labeling.

The interesting thing about adhesion studies is that everyone’s skin is different and, while a brand name patch may stick on one patient and the generic falls off, the exact opposite may happen with another patient.  Thus a crossover study design in essential for the comparison to properly be made.