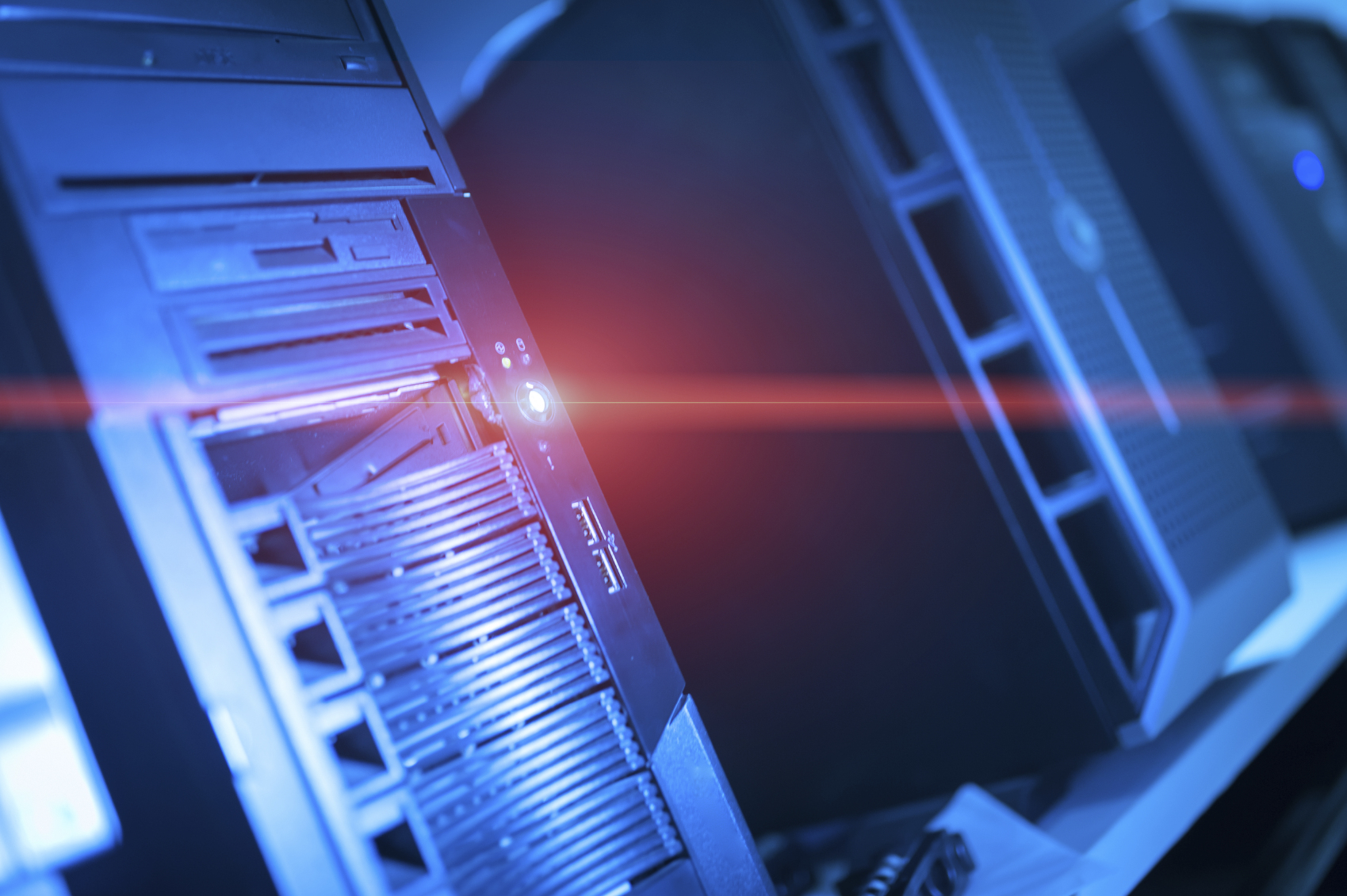 While the number of data integrity (DI) findings have increased over the last few years, as evidenced by citations in a number of Warning Letters, the FDA stance on DI seems to have mellowed since the generic drug scandal of the late 1980s.  The FDA guidance document (here)   walks firms through their responsibilities in assuring that cGMP requirements relative to assurance of the accuracy, reliability, and maintenance of records (both paper and electronic) are upheld.

The document indicates that the draft guidance, issued in the form of questions and answers, clarifies the role of DI in execution of cGMPs and provides the current Agency thinking on creation and handling of data in accordance with cGMP requirements.

Nothing really new here, but FDA is concerned about the recent uptick in findings.  It is not clear how FDA will handle the difference between sloppy behavior versus outright fraud.  Perhaps this is a kinder gentler FDA than that which existed at the time of the scandal.  Maybe it is because the FDA wants to avoid problems associated with drug shortage and the potential for significant increases in pricing should a major player in a specific product lose the ability to keep that product in commercial distribution for a period of time.

No matter what the face of compliance looks like now, the FDA still retains all of the tools available to it as outlined in its Application Integrity Policy, as well as those identified in the Generic Drug Enforcement Act of 1992 (which include debarment, withdrawal of tainted application, and stopping review of applications in-house).  Lately we have not seen much of that – albeit there have been Warning Letters, Consent Decrees, and Import Alerts imposed by FDA.

Where will the FDA be going relative to enforcement activities when it finds DI issues at a firm?  How will firms react?  Will firms be able to rehabilitate their filings, something that has not been permitted in the past?  Only time will tell, and this document that focuses on recordkeeping and data at least provides a shot over the bow to alert firms that FDA is watching, and firms need to step up to the plate and take affirmative action in-house to assure the integrity of its records and data, and how they are maintained.