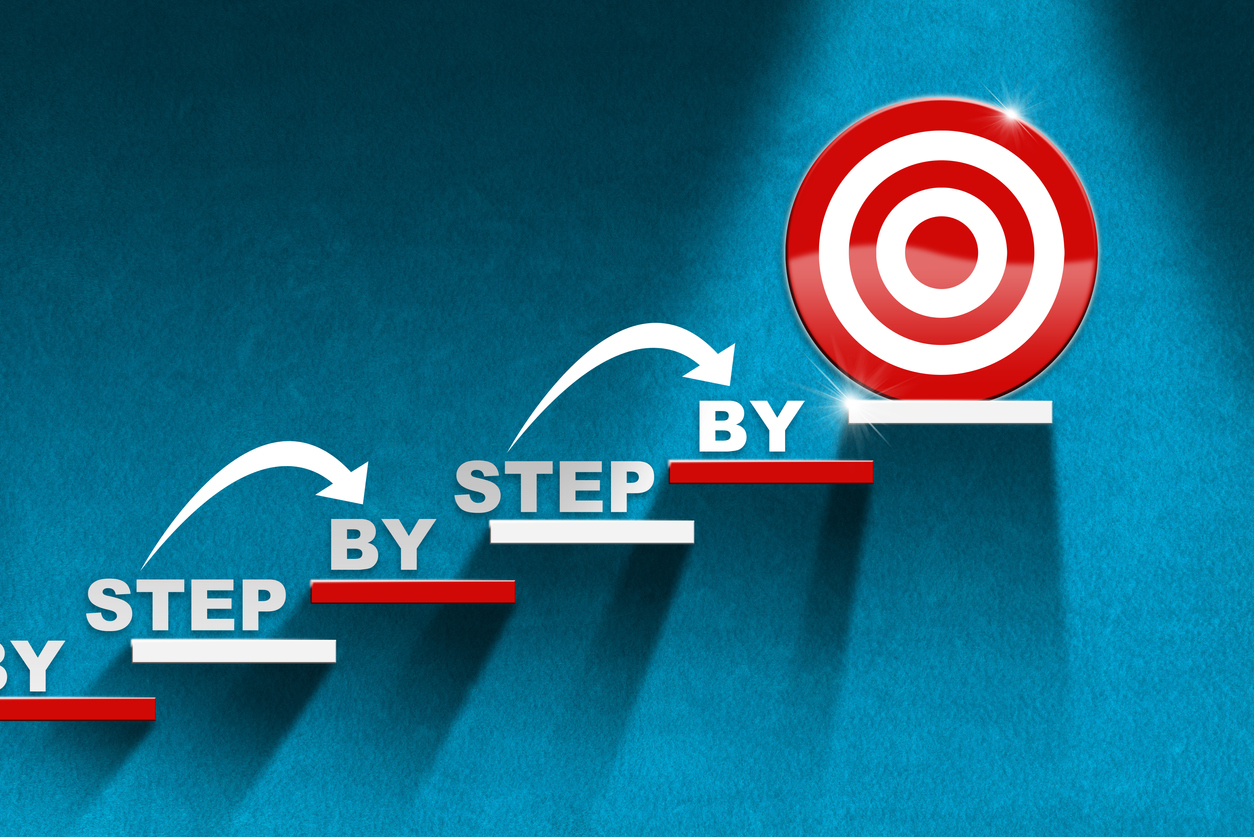 At the AAM GRx+Biosims meeting last week in North Bethesda, Maryland, Ted Sherwood, Director of the Office of Regulatory Operations, Office of Generic Drugs, indicated that the negotiations for GDUFA III had led to a number of program enhancements in the generic drug review and approval processes.  He outlined a number of these changes from GDUFA II and noted that the goal of many of these enhancements is to improve the number of first‑cycle ANDA approvals and, thus, get needed drug products into the hands of consumers as quickly as possible.  We recently posted about the percentage of first‑cycle approvals in all of FY 2022  (here).  That number was 18%, which is significantly higher than less‑than‑1% (and that’s being generous in rounding up!) prior to the beginning of GDUFA ten years ago.  However, we still should point out that with new drugs hitting over 94% of first‑cycle approvals, the percentage of generic drugs that are approved in the first cycle needs to improve.  This can only be done by better communications throughout the review process, and that is exactly what the GDFUA III enhancements do!

Mr. Sherwood gave a detailed overview of when there will be goal‑date extensions, when there will not, when goal dates will shorten, and when and how the imminent approval process will be used.  Under GDUFA II framework, you would receive information requests (IRs) and discipline review letters (DRLs) around mid‑cycle in the review and you had to respond within a certain number of days.  If you did respond, then that review cycle included an evaluation of the material you had submitted as long as it was not additional information that did not address the questions in the IR or DRL.  If you were late or did not receive a short extension to get the material in, then the comments in the IRs or DRLs would roll over to a complete response letter, a new review cycle began, and a new goal date was assigned when the sponsor’s response was received.

Under GDUFA III, there are additional extensions that would allow an application to stay in the first cycle.  For instance, a mid‑cycle review with a major amendment could get you a six-, eight-, or ten‑month extension, with most expected to actually be in the seven‑month range based on when the response to the major amendment is sent to the FDA; this is because the trigger for the extension is the submission of the major response to the IR or DLR to the FDA.

For a minor amendment in a second IR or DRL issued late in the review process, there can be a ninety‑day extension, keeping the application in cycle 1.  There are other combinations and permutations to the extension program that are outlined in the GDUFA III commitment letter.  (I would suggest that you look to see when the FDA publishes the FDA’s  presentations on its website as an additional resource.)

Other GDUFA III enhancements include a mid‑cycle review meeting (MCRM) that won’t change the goal date but will be useful in case there are issues in the IR or DRL that the FDA needs clarification on.  In addition, there is an enhanced mid‑cycle review meeting (EMCRM) to cover more significant and complex review issues that, if granted, will result in a sixty‑day extension to the review clock.

One of the other enhancements is designed to reduce the use of OGD and OPQ resources when a facility cited in the application is not ready for inspection.  These applications will get a goal date of fifteen months rather than the usual ten months and, if the facility is still not ready by month 14, then another fifteen‑month extension of the review will occur.  If the facility becomes ready for extension after, say, three months, then the goal date will be reduced.

The imminent approval process allows the FDA to extend the current cycle up to sixty days in order to complete the review of an application that is, in fact, likely to be approved.

One other interesting thing about GDUFA III is that the FDA will not be penalized for exceeding an initial goal date if an extension is granted, which makes perfect sense.

Extensions will come at the cost of time, but it won’t be like starting over and, again, they are designed to shorten the overall time to approval and open lines of communication through additional touch points via telcons and meetings.  This is a brief snapshot of the enhancements to the review of ANDAs under GDUFA III.  I advise you to become familiar with all of the new GDUFA III improvements.  We will be keeping a sharp eye out for how these changes will affect the review and approval process and impact firms.  Keep your eyes tuned to this page!