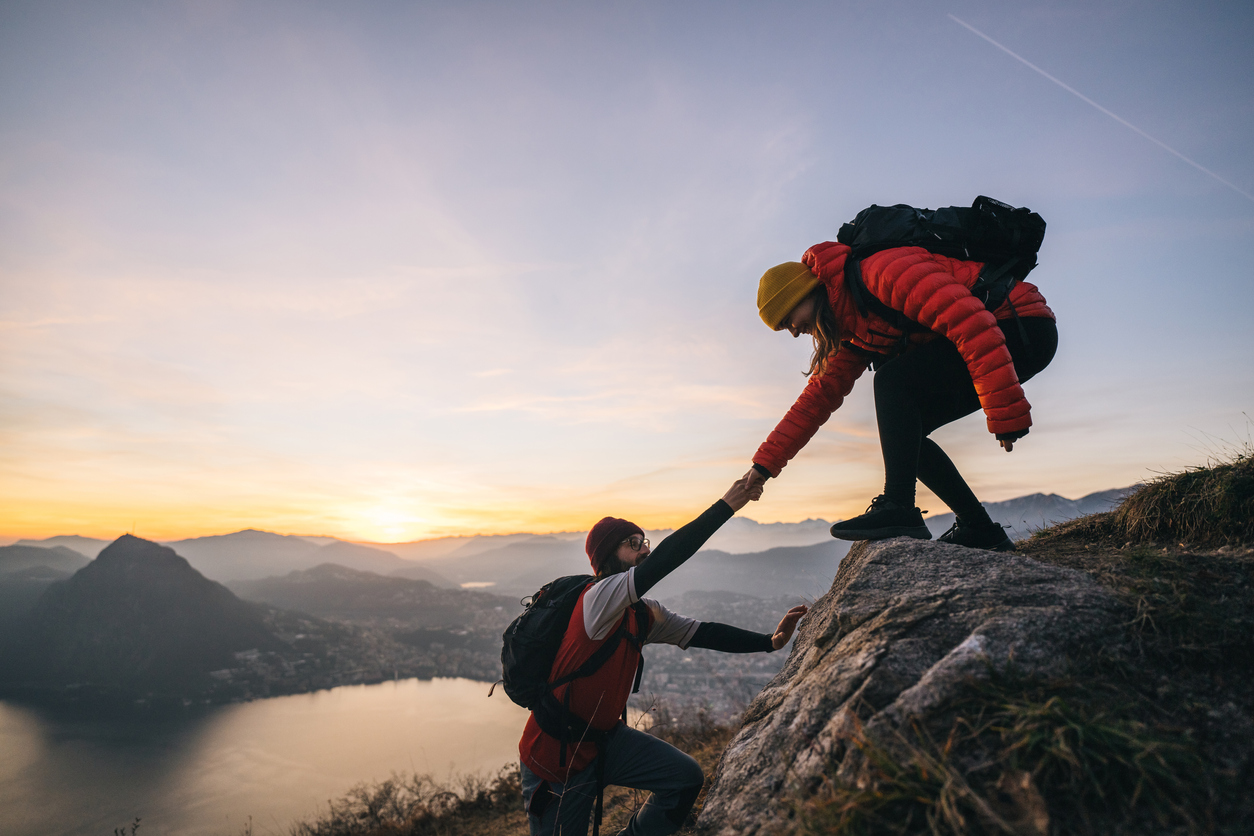 First, there may be a few stragglers reported in the next few days and, second, there are a couple of actions reported with (what appear to be) split approvals (both full- and tentative-approvals for the same ANDAs but different strengths) of at least two products.

We won’t fully understand how the OGD will record these split approvals until we see the official numbers, which could come in a couple weeks. However, at this time, August appears to be one of the best months this FY for total approval actions, and May 2022 provided the best number of full-approval actions (eight-four) since April 2019.

Way to go, OGD! It will be interesting to see whether the percentages of first-cycle approvals increase for both full- and tentative-approvals once the official totals are reported; this could be a very bright sign for the OGD’s review process and for future approval actions.