Lachman Consultant Services, Inc. / Blog / Compliance / Two Numbers From 10 to 12 – What a Difference It Can Make!
25
Jul 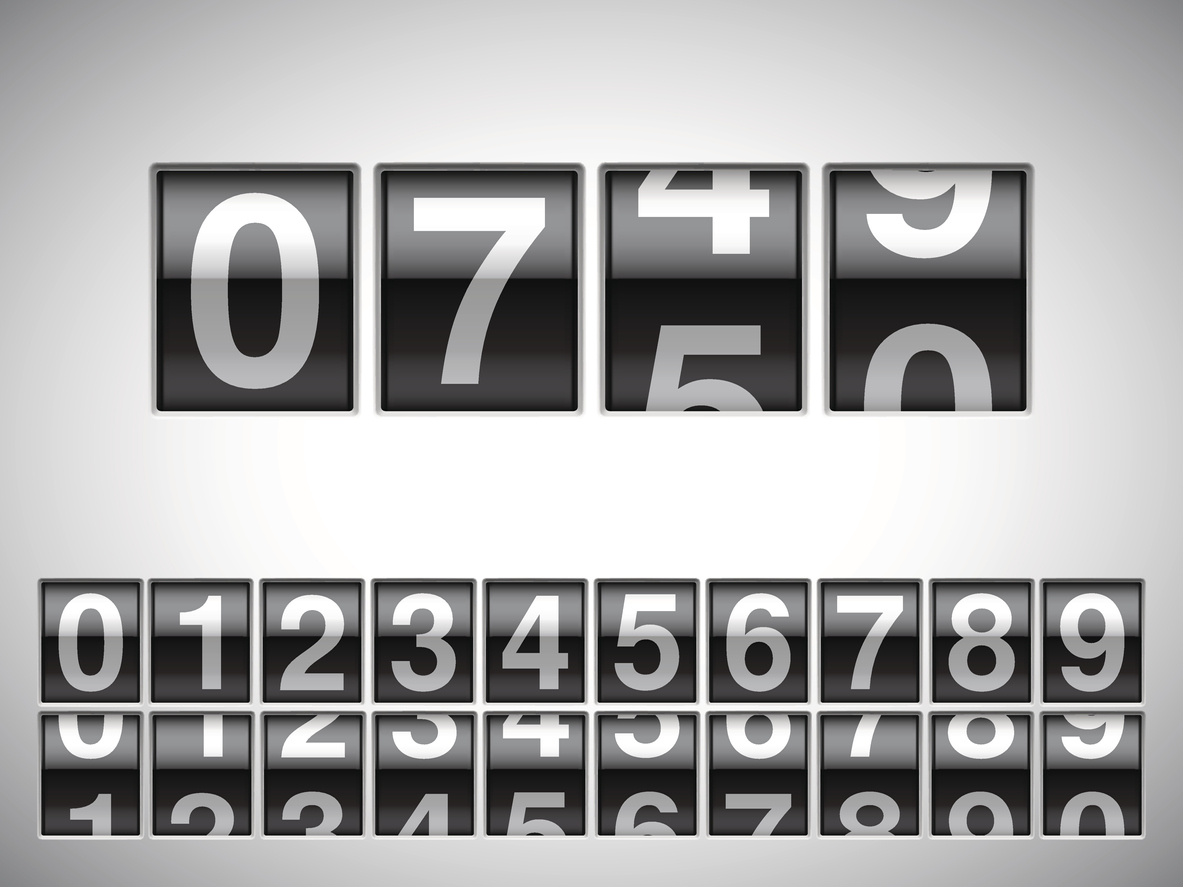 For years, the FDA has been concerned about running out of numbers for the National Drug Code (NDC) to use to identify drug products. They estimate that their runway for exhausting all NDC number combinations may come in 10-15 years.

Well, FDA published a proposed rule entitled Revising the National Drug Code Format and Drug Label Barcode Requirements in the July 25, 2022 edition of the Federal Register (FR) (here) to address this problem and the Agency has given industry plenty of time for the changes to be made after the final rule publishes. The FDA states that “[T]his action, if finalized, will standardize the format of all NDCs. Specifically, all NDCs will be required to be 12 digits in length with three (3) distinct segments and one (1) uniform format. The first segment is the labeler code and will be six (6) digits, the second segment is the product code and will be four (4) digits, and the third segment is the package code and will be two (2) digits.”  This should solve the problem until long after all of us are gone, but, in the meantime, it will require lots of effort in label changes after the effective date of the final rule (which, admittedly, could be quite a way away in the future)!

In addition, the “FDA is also proposing to revise the drug barcode label requirements to allow the use of either linear or nonlinear barcodes, so long as the barcode meets the prescribed standards.”

There is a lot of important and good information in this proposed rule. My advice to firms is to get your label and IT folks involved early to avoid the definition of time as “time is what keeps one darn thing after another from becoming every damn thing at once” from rearing its ugly head!