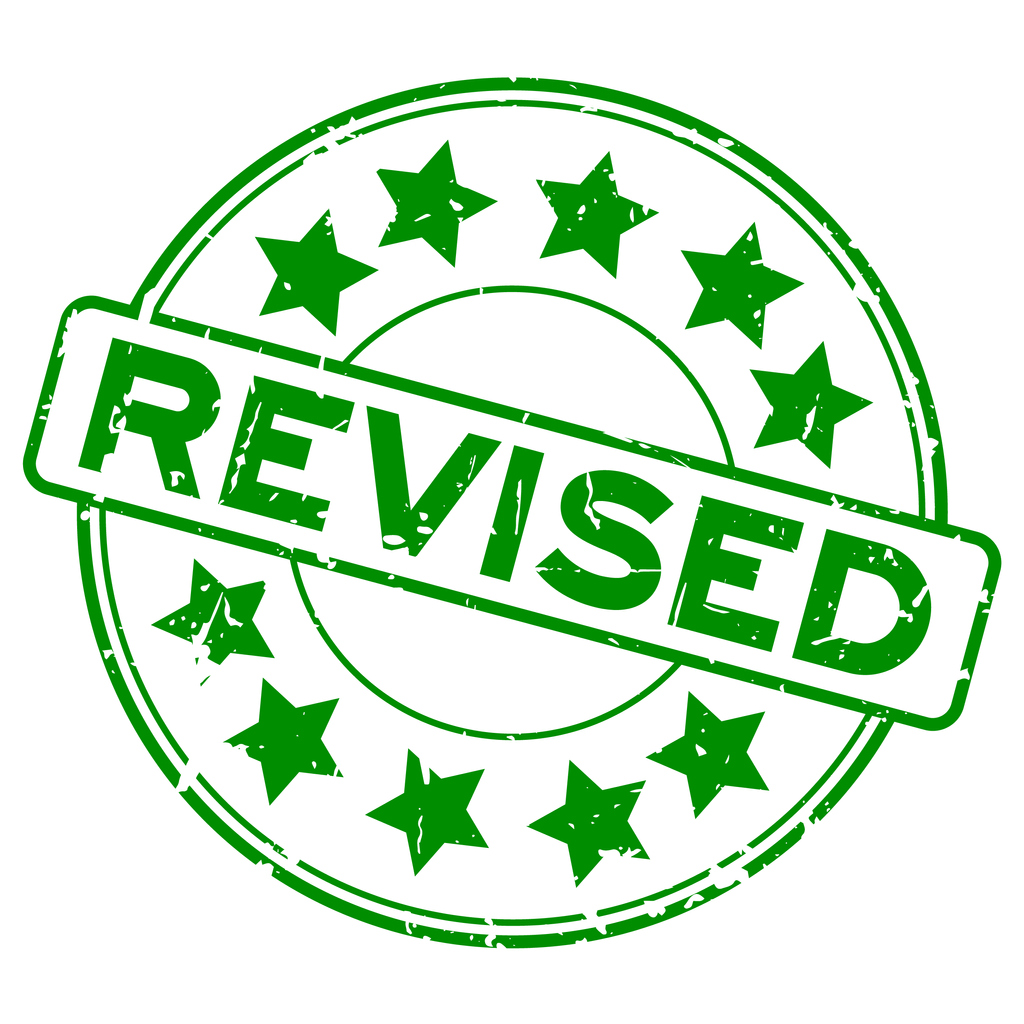 Yesterday, the Office of Generic Drugs released twenty-four new and thirteen revised Product Specific Guidances (PSGs) with recommendations for conducting studies necessary to establish bioequivalence between test and reference products.  Of course, the revisions might spell trouble for applicants that have already commenced testing according to the original guidances, but this has been a bone of contention for many years between the OGD and industry.  Some of the discussions on this have revealed that changes made by the FDA after studies have been completed by firms developing products could force firms to abandon projects, potentially leading to shortages on the market.

The OGD reports the following regarding the metrics of the guidances issued:

In addition, the Agency also updated its list of guidances that it intends to issue as soon as work is completed on the document.  This list can be found here.

Have a look to see what is new!