The Hunt for the Elusive TE Rating for Certain 505(b)(2) Applications – So What’s Holding Up the FDA? 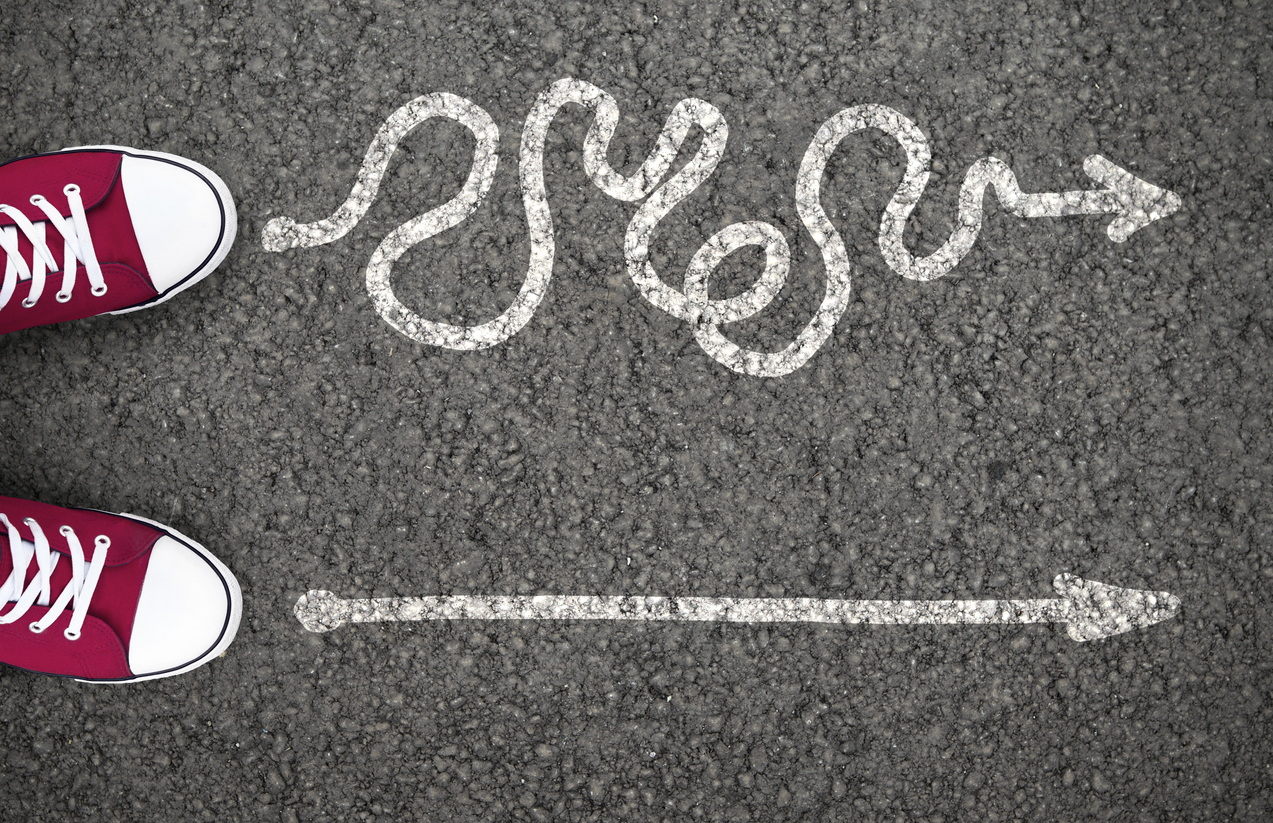 The Hunt for the Elusive TE Rating for Certain 505(b)(2) Applications – So What’s Holding Up the FDA?

The 505(b)(2) application is really a hybrid of a New Drug Application (NDA) approved under Section 505C of the FFDCA  Act (the Act) and an Abbreviated New Drug Application (ANDA) which is approved under Section 505(j) of the Act.  The (b)(2) pathway was a creation born out of the Hatch-Waxman Act of 1984. It permits applicants to rely on reference listed drug(s) (RLD) as their basis of safety and efficacy like their cousin, the ANDA, which can only rely on a single RLD. Many (b)(2) applications simply request some change from a RLD, such as a change in formulation, indication, dose, dosage form etc., or different device and must be supplemented by any additional safety or efficacy data the Agency deems necessary to support the proposed difference. The ANDA is for a duplicate of an approved RLD and relies solely on the safety and efficacy of the RLD product and must show sameness to the RLD in terms of dosage form, strength, active ingredient, route of administration bioequivalence, labeling and use among other things. There is a 505(j)(2)(C) petition that permits certain changes in dosage form, strength, or route of administration or a substitution of one ingredient of the same pharmacological class in a combination product if there is a known equipotent dose relationship between the proposed changes of ingredient. A sponsor can use either the ANDA suitability petition or file a 505(b)(2) application for such changes.

But there is a class of 505(b)(2) applications that may differ slightly from that of the RLD and, because of that difference, cannot be submitted as a 505(j)(2)(C) petition or as an ANDA. But why would a firm submit a (b)(2) application instead of an ANDA?  One of the primary reasons could be to avoid a patent on a drug product formulation, a device, or device component of the RLD. There are certain other requirements for certain dosage forms (for instance parenteral products) that permit only certain changes in inactive ingredients (buffer, preservative, or antioxidant) to be eligible for submission as an ANDA. (Please see the regulations at 314.94(a)(9)(iii)). Otherwise, the formulation must be qualitatively and quantitively (Q1 and Q2) the same as the RLD. If an innovator has a patent on a parenteral product’s formulation, and the patent on the formulation includes an inactive ingredient for which a change is not permitted in an ANDA, then the sponsor may be required to submit a 505(b)(2) NDA for the proposed change.

So much for the brief background, now what is the problem? There has been a long-standing procedure by FDA to establish the therapeutic equivalence (TE) rating for ANDAs and that procedure is accomplished at the time of approval of the ANDA.  As a matter of fact, that same procedure had for many years in the past been applied to 505(b)(2) NDAs in the same manner as an ANDA for sponsors that requested their (b)(2) application be assigned a TE code. This procedure of course assumed that the type of change requested in the (b)(2) NDA was for the type of change for which a (b)(2) application could still otherwise have the required same attributes as an ANDA in order to be considered therapeutically equivalent (i.e., same dosage dorm, same strength, same active ingredient and same route of administration and was found to be bioequivalent to the RLD cited in the application).  In addition, the labeling must be the same with the exception that the label may be different because the application was manufactured by a firm different from the RLD holder. Early (b)(2) products that received TE ratings included the ophthalmic drug timolol maleate film-forming gel and tretinoin topical products (among others).

Sometime around 2015, the process for requesting a TE rating for a 505(b)(2) application was changed, requiring firms to submit a formal petition to request a TE rating, rather than just requesting the assignment of a TE code is as part of the application or as a request to the NDA after approval. This paragraph has recently appeared in the preface to the Orange Book announcing the change:

Herein lies the rub; many of the petitions requesting a TE rating for 505(b)(2) have gone unanswered for years. A September 2021 report by a pharmaceutical firm noted that, of 26 such petitions filed, two (2) were granted (after about 2 years post filing), five (5) were withdrawn, and 17 have gone unanswered (average about 3.5 years after submission). There has got to be a better way for a timelier response to such petitions or (better yet) they should go back to the old procedure and make a decision on the TE shortly after approval.

There are arguments on both sides:

FDA appears to believe that this is just a way to get out of paying NDA program fees, as a TE code that permits substitution (a TE code that begins with an “A”) would nullify the requirement for payment of program fees for the NDA holder.

The Agency has many other priorities and finds that some the decisions on many of these requests are difficult because many of the 505(b)(2) drug products subject to the petitions are considered complex products and the time to make the decisions would interfere with other FDA work.

However, from the industry perspective, to have a TE code for a 505(b)(2) application would permit automatic substitution and would likely provide consumers considerable savings as compared to the RLD. Also, there are no strict Q1/Q2 formulation requirements for a (b)(2) to obtain a TE rating, assuming that data supporting a bioequivalence determination is contained in the 505(b)(2) NDA. The RLD holder has the same patent and exclusivity protections against a 505(b)(2) applicant as with an ANDA filing or approval; however, as noted above, the Agency can ask the (b)(2) applicant for any additional data they believe is warranted for approval.

While there may be additional resources that the Agency must expend to make the TE determinations, and for some complex products, the decision could be more difficult (e.g., FDA may need to determine that a change in labeling or instructions for a device design that differs from that of the RLD requires additional education or patient training for the safe and effective use of the combination product that may cause the FDA to deny the TE designation), but that is and should be a responsibility that FDA discharges in a timely manner.

While some of the issues associated with making TE determinations for 505(b)(2) may cause the FDA to think harder, the Office of Generic Drugs (OGD) is equipped to assist as they have been doing this for well over 40 years and there are plenty of experts in OGD that the new drugs folks could rely upon to assist in making the TE determination.  FDA has received a considerable increase in its appropriated funding and thus not everything the FDA does has to be user fee driven. The money is there and, in many cases, especially for parenteral and ophthalmic products, the decision should be rather straightforward.

Congress is also concerned about the seeming lack of attention to this issue and legislation to require the Agency to make timely TE determinations has been introduced (see press release here and draft of the statute here), but wouldn’t it be nice if the Agency just decided to revert back in time to their previous decision-making procedure to TE rating for (b)(2) applications rather than having yet another piece of legislation to fix something that was not previously broken?  Maybe I am oversimplifying this issue, but these TE determinations were being done quickly before the change in internal procedure prior to the change in the preface to the OB which made the process more complex and sent some of these decisions into Nevernever (get an answer) Land, as all FDA had to do was issue an interim response to the petition requesting a TE determination and then it is off of the Agency’s clock! Come on, fellas, there has got to be an easier and more efficient way to get this done. Remember, this could lower drug prices and help consumers – just take a look at the past for the fix!