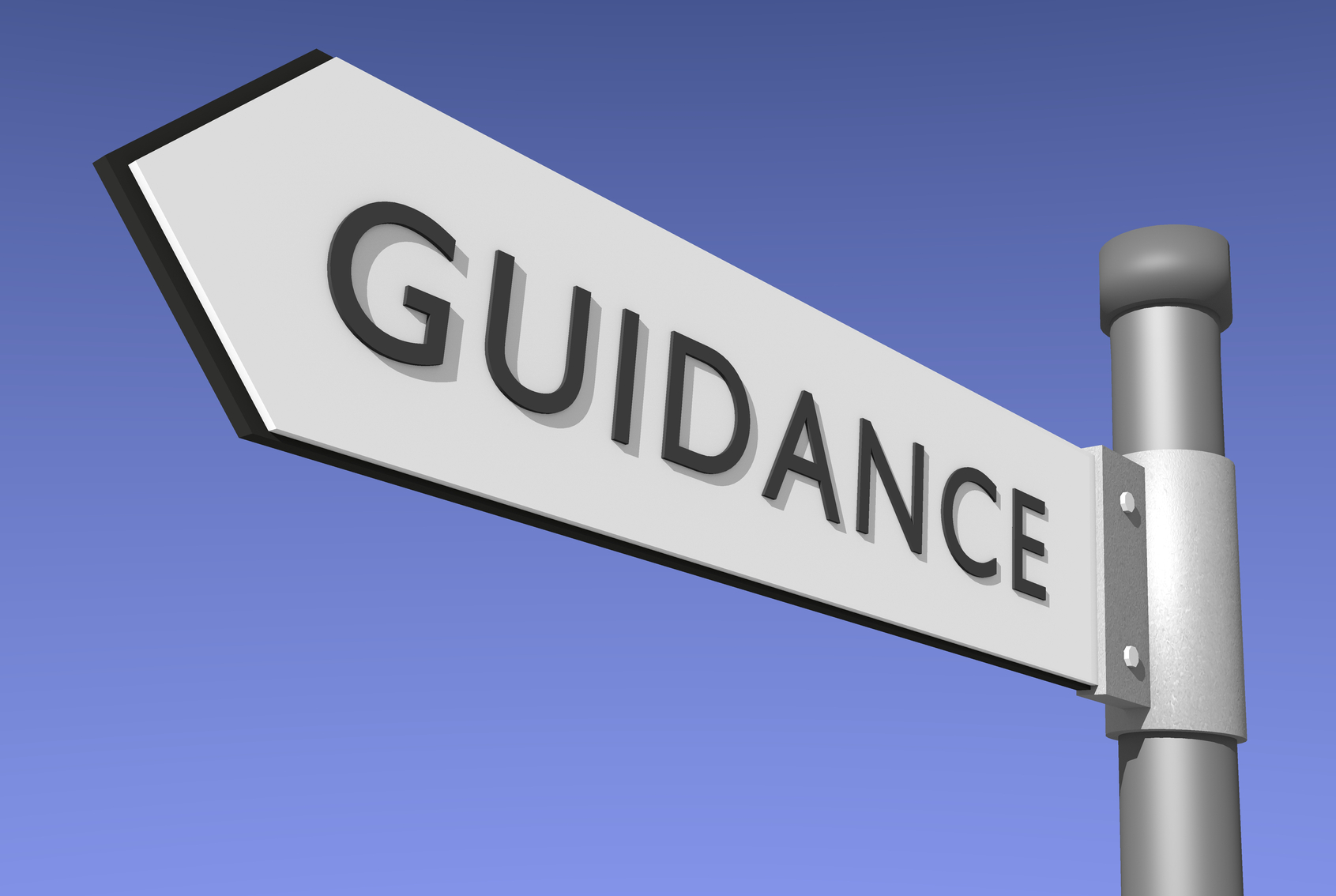 The FDA says that the final guidance included the following changes from the 2019 draft:

(4)    clarifying that enzymes can be added to the dissolution medium to better understand the effect of over‑encapsulation on drug release; and

In addition, editorial changes were made to improve clarity.

The 33-page document provides current FDA thinking on the studies that will be expected in investigational and new drug filings to support bioavailability of products.