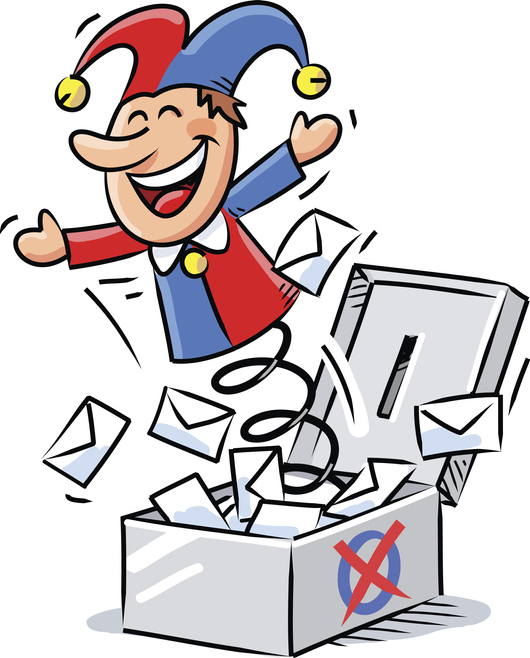 OGD also reported the issuance of 168 complete response letters and that seems about average.  The Agency reported receiving 51 ANDAs in the month of November which more than twice beat the October reported ANDA receipts of 24.

We report further on the remainder of the November statistics once the FDA scrubs the numbers and post them (here).  Given the up and down nature of what we have seen officially from FDA and what we unofficially pick up from the daily approvals list and FDA’s All Approvals list it looks like we are going to see a rocky FY 2022.