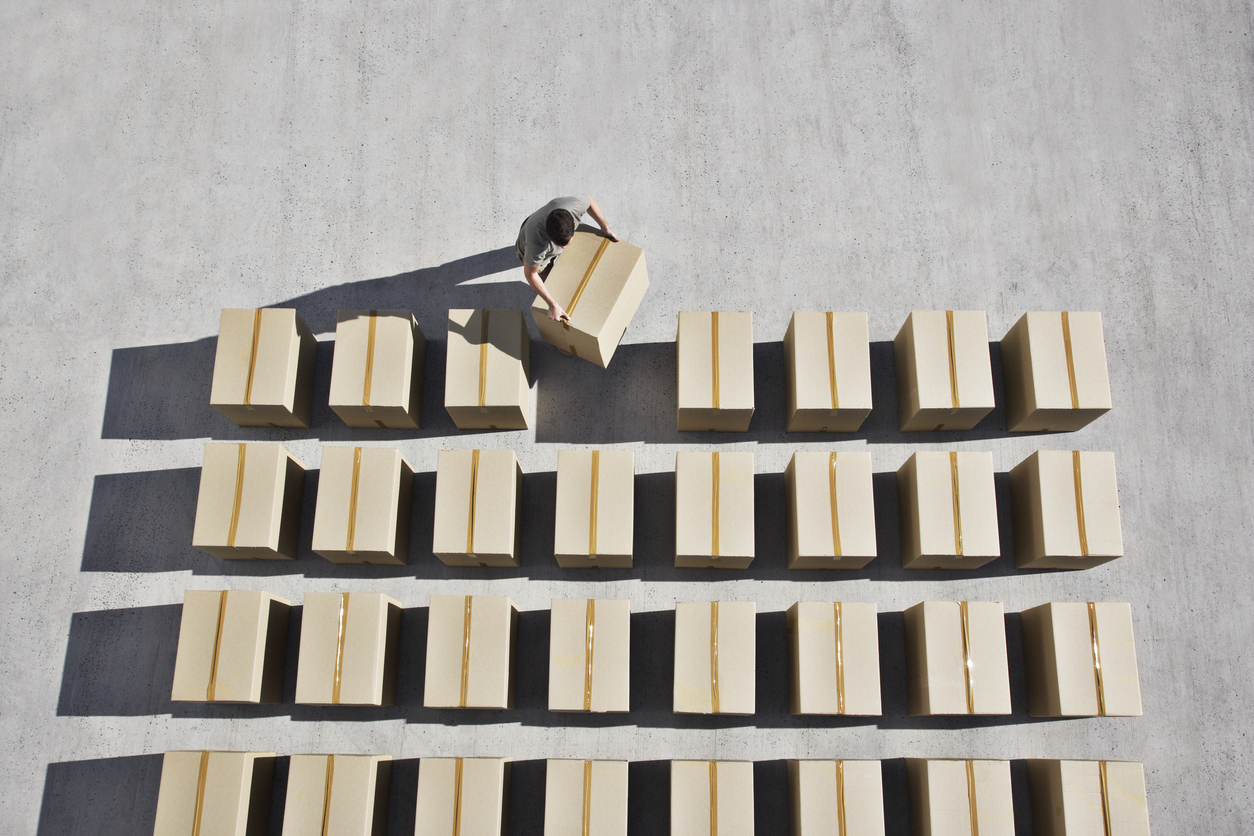 In a move not often seen, a Citizen Petition was submitted asking the FDA to make a determination that certain Alcohol and Dextrose injection products were not withdrawn for safety or efficacy (S&E) reasons; In a Federal Register notice (here), the Agency took the opposing view and stated that all Alcohol and Dextrose injection products that were previously approved either had been or are now withdrawn for S&E reasons.

The petition, submitted by Celerity Pharmaceuticals, LLC on April 12, 2021 under 21 CFR 10.30 (Docket No. FDA-2021-P-0375), led to a critical analysis by the Agency that was outlined in the FR notice cited above.  The original products received approval for calorie replacement in patients that required such treatment and were from old applications originally approved for safety and then for efficacy some years later under the DESI program.  The products referred to in the petition are actually from pre-Hatch-Waxman applications that went through the DESI review (and are now known as PANDAs), which, although approved under the ANDA process at the time, are actually considered approved under Section 505C of the Act, not 505(j) as are ANDAs today.  Applications designated as PANDAs can be used for the basis of submission of ANDAs once the FDA designates them as reference listed drugs.

The FR notice cited above provides the complete history of the approval of Alcohol and Dextrose applications and the FDA’s reasoning for its decision not to allow ANDAs to be submitted for these products.  The FDA’s final decision is that “[b]ecause new clinical studies would first need to be conducted to address the” safety and efficacy concerns described in the FR notice, the “FDA has determined that these Alcohol and Dextrose products would not be considered safe and effective if they were reintroduced to the market.”

Some of the factors upon which the Agency decision was reached include:

The FR notice provided an interesting historical account of Alcohol and Dextrose products and the FDA’s current thinking on the use of such products.  The FDA’s decision obviously foiled at least one potential applicant’s desire to submit an ANDA for such products.