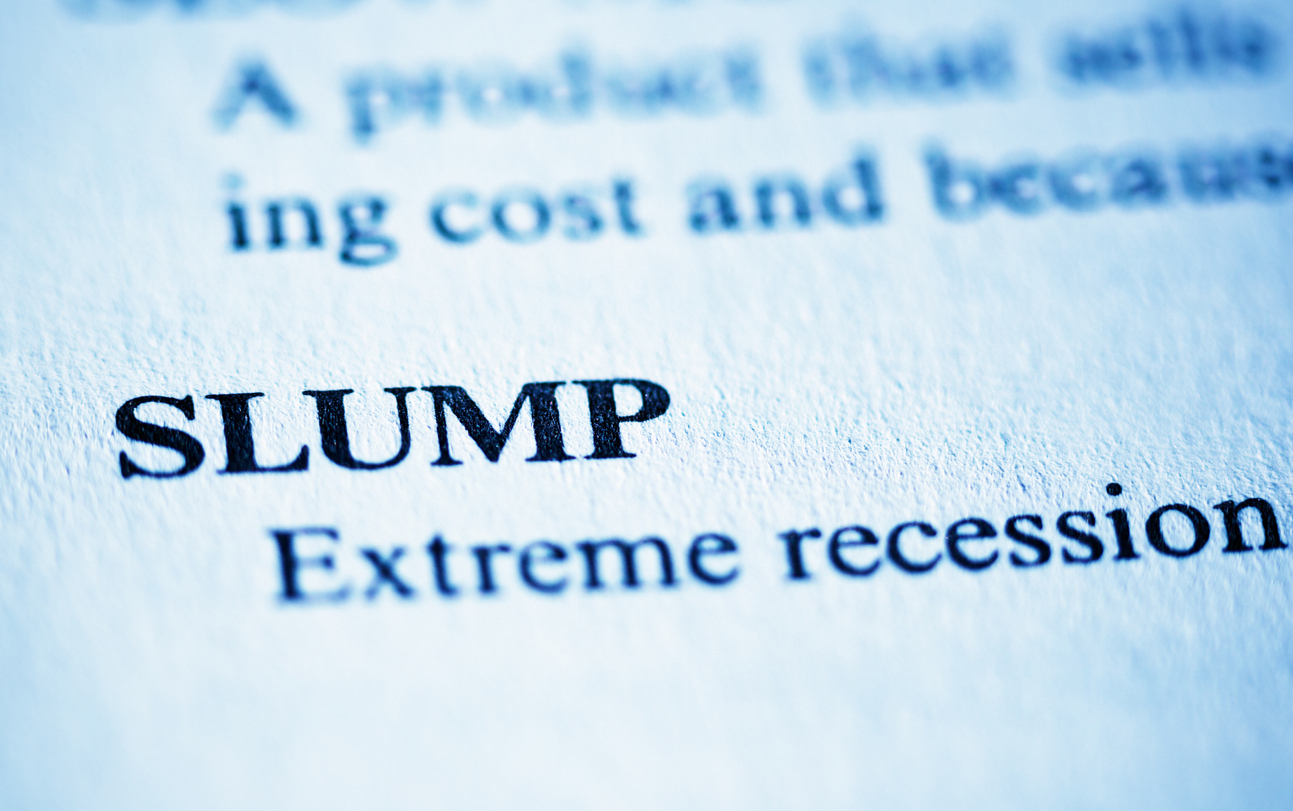 The number of complete response letters issued was 183, which is actually the high thus far this FY.

Submission of original ANDAs has not rebounded and in February only 50 new applications were received by OGD.  Unless this rate picks up, we are looking at 648 potential total FY new ANDAs submitted to the Agency.  Hopefully, March will see a higher number of submissions, as March is usually a big month because it is the end of the FY in India where we usually see submissions rates at about 100 or above.  We shall see.

Is this good news for workload numbers for OGD or bad news for industry as the applications are, what one might say, trickling in? We will keep you up-to-date; just continue to tune your computer into the Lachman Blog!  The official numbers reported by OGD can be found here.