History of the 503B Bulk Drug Substance List – We’ve Come A Long Ways in a Long Time….and the List Is Getting Longer and Longer?

Lachman Consultant Services, Inc. / Blog / 503B / History of the 503B Bulk Drug Substance List – We’ve Come A Long Ways in a Long Time….and the List Is Getting Longer and Longer?
03
Aug 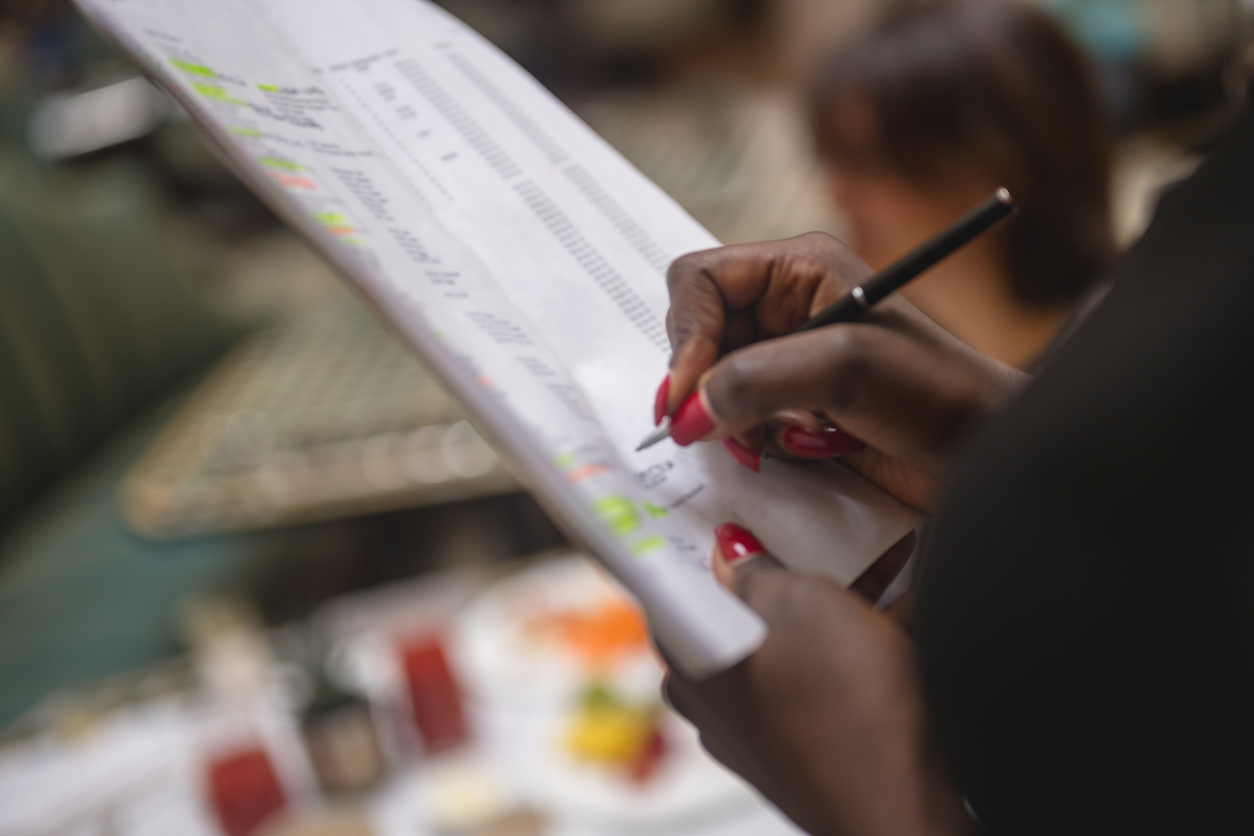 History of the 503B Bulk Drug Substance List – We’ve Come A Long Ways in a Long Time….and the List Is Getting Longer and Longer?

As part of the Agency’s ongoing efforts to ensure patient’s access to drugs, FDA is continuing to develop and evaluate a list of bulk drug substances that 503B Outsourcing Facilities can use in compounding, when it has been determined that there is a clinical/medical need that can’t be met by an available FDA-approved drug.  On July 31, 2020 (here), FDA announced four bulk drug substances considered and proposed to be included on the 503B Bulk Drug Substances List (503B Bulks List): diphenylcyclopropenone (DPCP), glycolic acid, squaric acid dibutyl ester (SADBE), and trichloroacetic acid (TCA).  These substances are not components of FDA-approved drug products.  The announcement identified 19 bulk drug substances that FDA has considered and proposes to not include on the list for compounding by Outsourcing facilities.

Section 503B of the FD&C Act directs FDA to establish the 503B Bulks List by: (1) publishing a notice in the Federal Register proposing bulk drug substances to be included on the list, including the rationale for such proposal; (2) providing a period of not less than 60 calendar days for comment on the notice; and (3) publishing a notice in the Federal Register designating bulk drug substances for inclusion on the list.

Under section 503B of the FD&C Act, an outsourcing facility may only compound using bulk drug substances that are on FDA’s 503B Bulks List or that are used to compound drugs that appear on the shortage list in effect under section 506E of the FD&C Act at the time of compounding, distribution, and dispensing.

So, what do we have now, and how did we get here?

Who, what, when, where, and how of the 503B Drug List all started with the Drug Quality and Security Act (DQSA) that was entered into law on November 27, 2013.

In response to a notice published in the Federal Register on December 4, 2013, interested groups and individuals nominated over 1700 substances for the list before the date of March 4, 2014.  However, many of those nominations were not for bulk drug substances used in compounding as active ingredients, and none included sufficient information to justify inclusion of the nominated substances on the list.

To solidify the process for the development of the “List”, FDA reopened the nomination process in the Federal Register on July 2, 2014 (79 FR 37750) and provided detailed instructions on the information and data needed to evaluate the nominations.  On October 27, 2015 (80 FR 65770), the Agency opened a new docket, FDA-2015-N-3469, to provide an opportunity for interested persons to submit new nominations of bulk drug substances or to re-nominate substances with sufficient information.

In June 2016, FDA published the guidance for industry Interim Policy on Compounding Using Bulk Drug Substance Under Section 503B of the Federal Food, Drug, and Cosmetic Act (here).  This guidance, which was revised in January 2017, sets forth interim regulatory policies for outsourcing facilities compounding using bulk drug substances even though no official list exists.

In March 2018, FDA published a draft guidance for comment: Evaluation of Bulk Drug Substances Nominated for Use in Compounding Under Section 503B of the Federal Food, Drug, and Cosmetic Act (here).

As of March 2019, there were still no bulk drug substances officially (only proposed to be added) on the 503B Drug List.

On July 31, 2020 FDA published the updated list of bulk drug substances proposed for inclusion in the three categories of the List.

Even though 503A entities live by separate compounding rules, regulations, and guidances, it should be noted that there is a “Do not compound list” updated April 2019 (21CFR section 216.4) of approximately 84 substances identified that may not be compounded under Section 503A(a) or Section 503B(a).

And the beat goes on for a final determination list from FDA – the who, the what, the where and how have been answered – now the when?