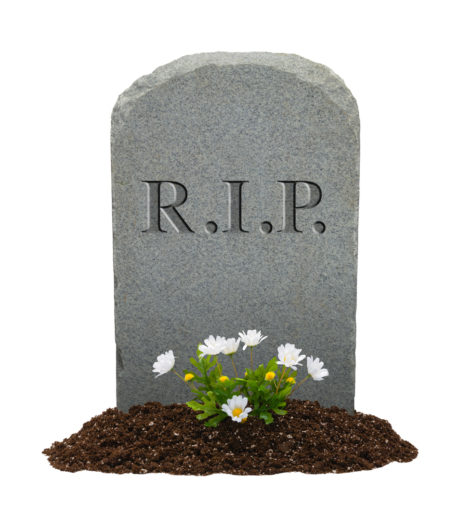 The story started in 1962 with the congressional passage of the Kefauver-Harris Amendments that added efficacy requirements for all new drug approvals.  For those products approved for safety only during the period from 1938 to 1962, an evaluation of efficacy of those products was undertaken in the Drug Efficacy Study Implementation (DESI) program.  The DESI program, in 1972, found that based on its evaluation of the efficacy of “certain coronary vasodilators containing PETN as “possibly effective” for the management, prophylaxis, or treatment of angina attacks.”  Such a finding required additional data to upgrade the DEFI finding to effective.

One firm submitted “evidence to support the effective “use of single-entity coronary vasodilator drugs containing Pentaerythritol Tetranitrate (PETN) in the treatment of angina pectoris”.  Upon review of the submitted data, in 1984, a notice was published in the Federal Register which outlined the, then Center for Drugs and Biologics’ (Center) finding that the data submitted failed to show substantial evidence of effectiveness for its proposed indications.  Consistent with that finding, the Center published a Notice of Opportunity for Hearing (NOOH) on a proposal to withdraw approval of 15 total NDAs and ANDAs for certain coronary vasodilators containing PETN.

A number of applicants requested a hearing which was held in 1988, and the administrative law judge (ALJ) subsequently issued his opinion that the information submitted still failed to support a finding of efficacy and recommended that all NDA and ANDA applications be withdrawn.  Three application holders filed an appeal to the ALJ’s decision.  “However, since the three parties submitted their exceptions, FDA has withdrawn approval of all applications held by the three parties, either through withdrawal requests or, after notice and opportunity for hearing, for failure to file annual reports.”  Thus, with no application left on the books and all of the exceptions to the ALJ’s decision have been withdrawn, the ALJ’s decision becomes that of the Commissioner and the deed is done!

The entire Federal Register notice with additional details can be found here.  This closes yet another chapter of the age-old DESI process and review and takes it off the books and removes for all times a drug product that use to be used extensively for angina, but apparently, had little or no effect.  Not bad for a 36 year history lesson!