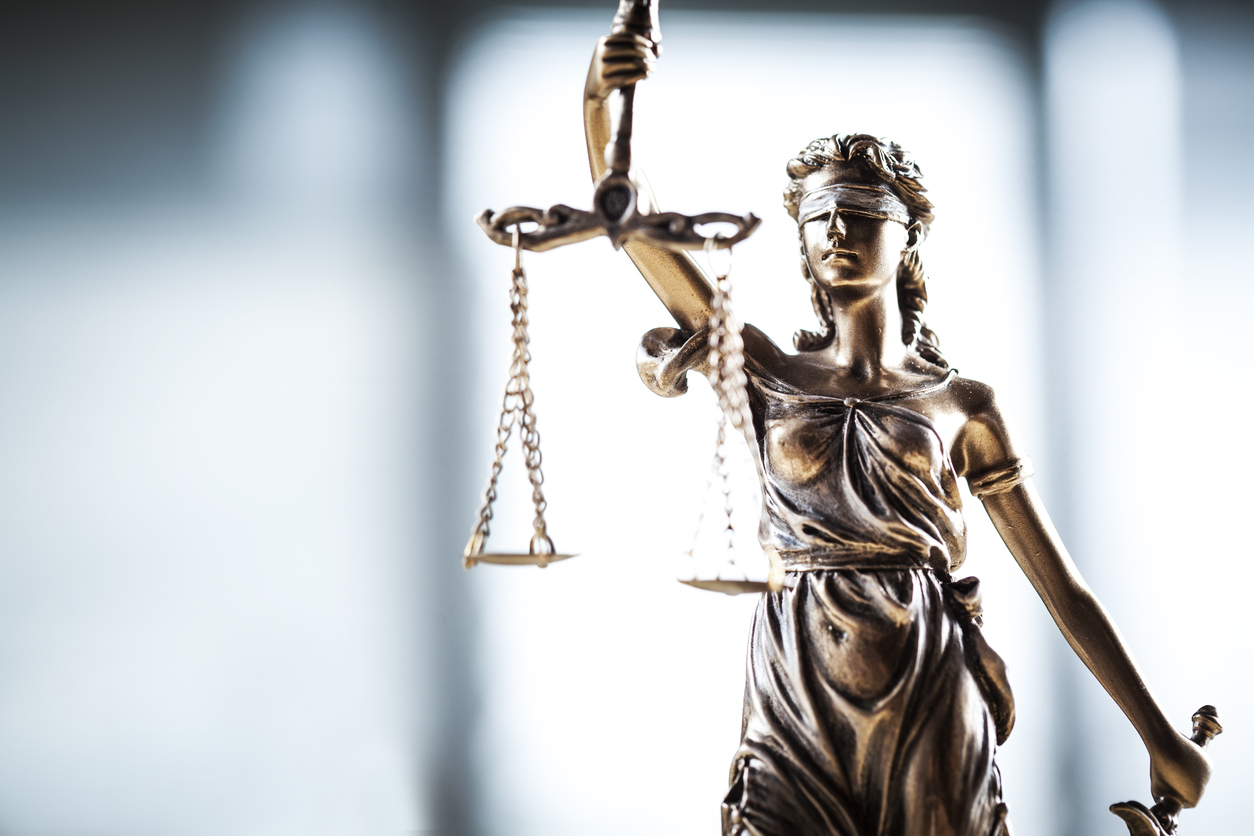 In his article “Endo comes out on top in its fight with FDA and bulk compounder” published in Fierce Pharma (here), Eric Palmer has pointed to a potentially precedent-setting decision that may have further implications for the outsourcing compounding community.  The FDA has a long-standing policy regarding the marketing of unapproved drugs after the first approval through an NDA process.  The FDA usually gives firms that have marketed the unapproved drug prior to the Agency’s approval a grace period to ensure an orderly transition to the approved product, and to be certain that the firm that obtains the first approved application can meet the market demand.

But, wait (you say), we are not talking about a true or classic case of an unapproved prescription drug marketer of a previously unapproved marketed prescription drug product.  In this case, we are speaking of an outsourcing compounder that is making a version of a now approved drug, a somewhat subtly different scenario.  Also, it was the FDA’s determination that vasopressin’s Active Pharmaceutical Ingredient could be used by outsourcing compounders that actually triggered the suit.

As we know, compounders come in two flavors, 505A (those that are generally a pharmacy and dispense compounded drugs made by request, usually by an individual prescription on a patient-specific basis) and 505B (those that operate somewhat more like drug manufacturers in that they can make bulk lots of product; however, they must be registered with the FDA as an outsourcing facility and can only use bulk drugs that the FDA permits for outsourcing compounders).

It is important to remember that compounders (regardless of flavor) are not supposed to suborn the drug approval process and are not permitted to make copies of approved drugs unless there is some medically necessary change that must be made for a specific patient (which basically limits such compounding by outsourcers) or there is a documented drug shortage.  In the current case, Endo sued the FDA for its decision to include vasopressin on the list of bulk drugs that outsourcers could use to compound drug products and, when the FDA removed vasopressin from the list, an outsourcing compounder sued the FDA’s action, blocking it from manufacturing vasopressin injection, and, in turn, Endo joined that suit, according to Mr. Palmer’s article.

A federal judge ruled in the FDA’s favor and, thus, Endo dropped its suit and the compounder declined to appeal the decision.  Palmer concludes “[W]hile the ruling is specific to vasopressin, it is believed to have precedent for other drug makers whose drugs are targeted by large-scale compounders for generic competition.”  The two sizes, 1 mL and 10 mL, both of which have 20 units/mL of Endo’s vasopressin (NDA held by Par Pharmaceuticals, which is owned by Endo) were approved in 2014 and 2016, respectively, under NDA 204485.  The initial suit was filed in 2017.

Will this action set up a precedent for NDA holders to further challenge outsourcing facilities or even 505A compounders from making versions of approved products simply on a “lower” cost basis unless the compounded version has some medically necessary change in its properties?  We will have to wait to see!