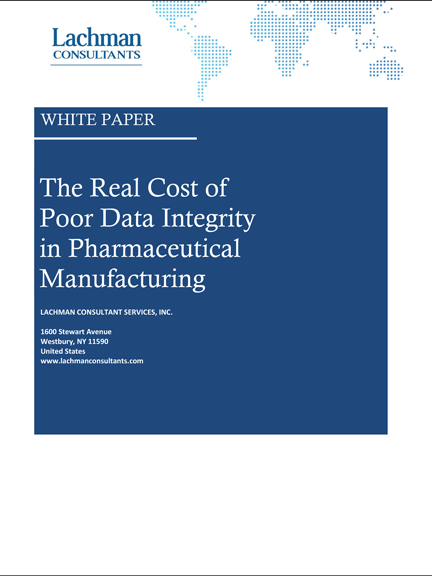 Well, another full FY has come and gone and OGD has posted the rest of its FY statistics.  Let’s take a look at how this full second year of GDUFA II stacks up with the first year of GDUFA II and journey back a bit to GDUFA I for certain metrics to see what we can see.

When we look at records being broken, we are usually looking for the highest number, but in the case of refuse-to-receive (RTR) actions, the lower the number the better.  Guess what?  Yes, OGD issued the fewest number of RTR actions in FY 2019 than any other GDUFA year; only 52, a remarkable decrease from the previous low of 127 in FY 2018 (the high was in FY 246 in FY 2016). Congrats to industry for apparently improving the quality of their ANDA submissions.

Withdrawal of ANDAs (approved and pending) dropped to 388 in FY 2019 down from the record 606 in FY 2018, which was when firms began really thinking about the impact on the new program fee (which was tied to in most part to the number of ANDAs they held).  Of the remaining 5 previous FYs, they showed a range from 107 withdrawals in FY ‘13 to 248 in FY ‘16.

There were a total of 2310 amendments to ANDAs with the breakdown of 1189 major vs 1086 minor and 35 unsolicited amendments submitted.  Pre-submission facility correspondence was lower in FY 2019 at 51 vs 67 submitted in FY 2018 the first year of the program.

DMF reviews were pretty consistent in FY 2019 from FY 2018 (650 v 683). This is a trend that has been generally downward since the start of GDUFA, as fewer new DMFs are available for review after the initial onslaught in the first iteration of GDUFA.

Controlled correspondences (CCs) have increased every year since the inception of GDUFA, starting at 953 in FY 2013 and escalating to 3206 in FY 2019. The biggest single year jump was seen in FY 2017 (2667 CCs), when there was an absolute increase of 784 CCs from FY 2016 (1883 CCs).  It seems that industry has a lot of questions, and firms appear to be taking advantage of the 60-review clock on controlled correspondences that went into effect for GDUFA II.

These are the highlights, but you can do your own digging and draw your own conclusions by reviewing the Activities Report of the Generic Drugs Program Monthly Performance for each FY on the FDA website. Happy digging, but don’t bury yourselves too deeply!