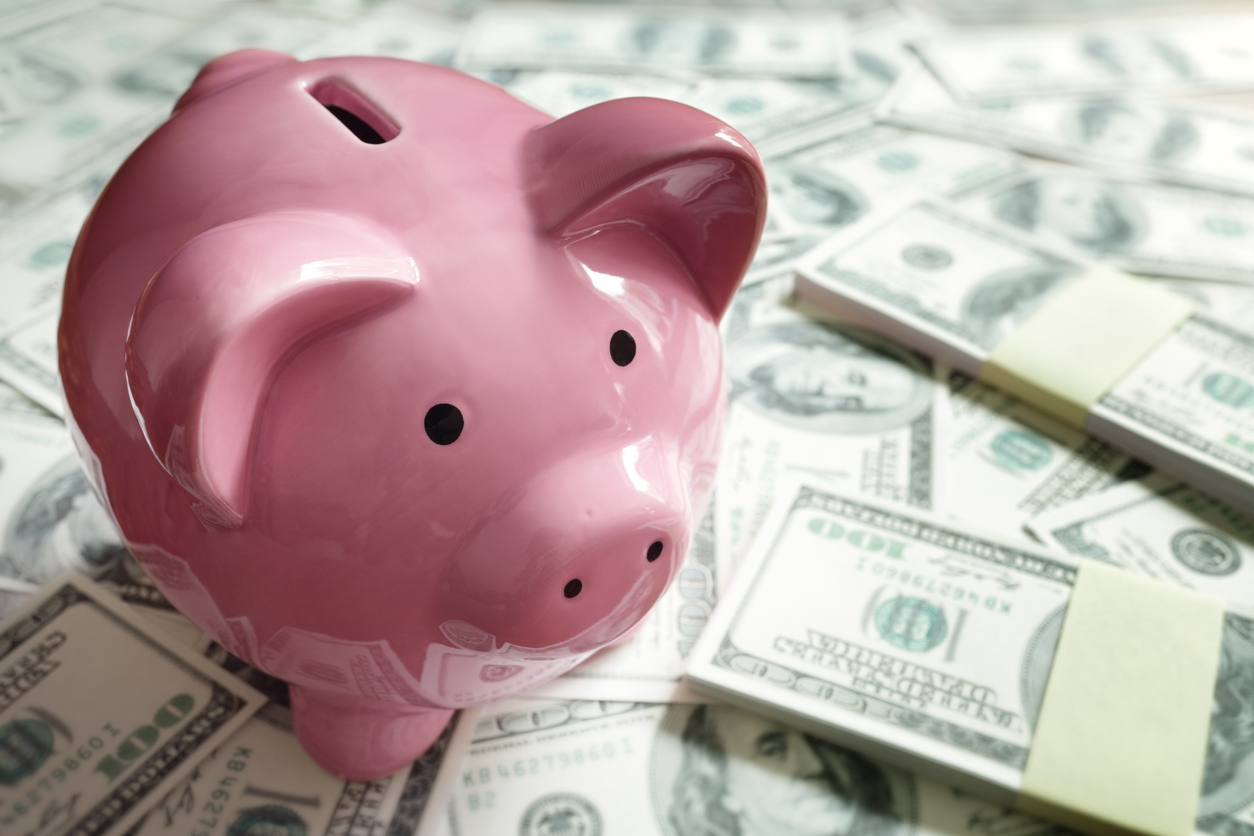 Each year, the Association for Accessible Medicines (AAM) publishes its report on generic drug savings (here).  The data is based on the independent IQVIA organization’s findings.  Some interesting findings in the forty-page report are outlined below:

There are many more tidbits of information in the report.  Pease see the report cited above and enjoy its contents.