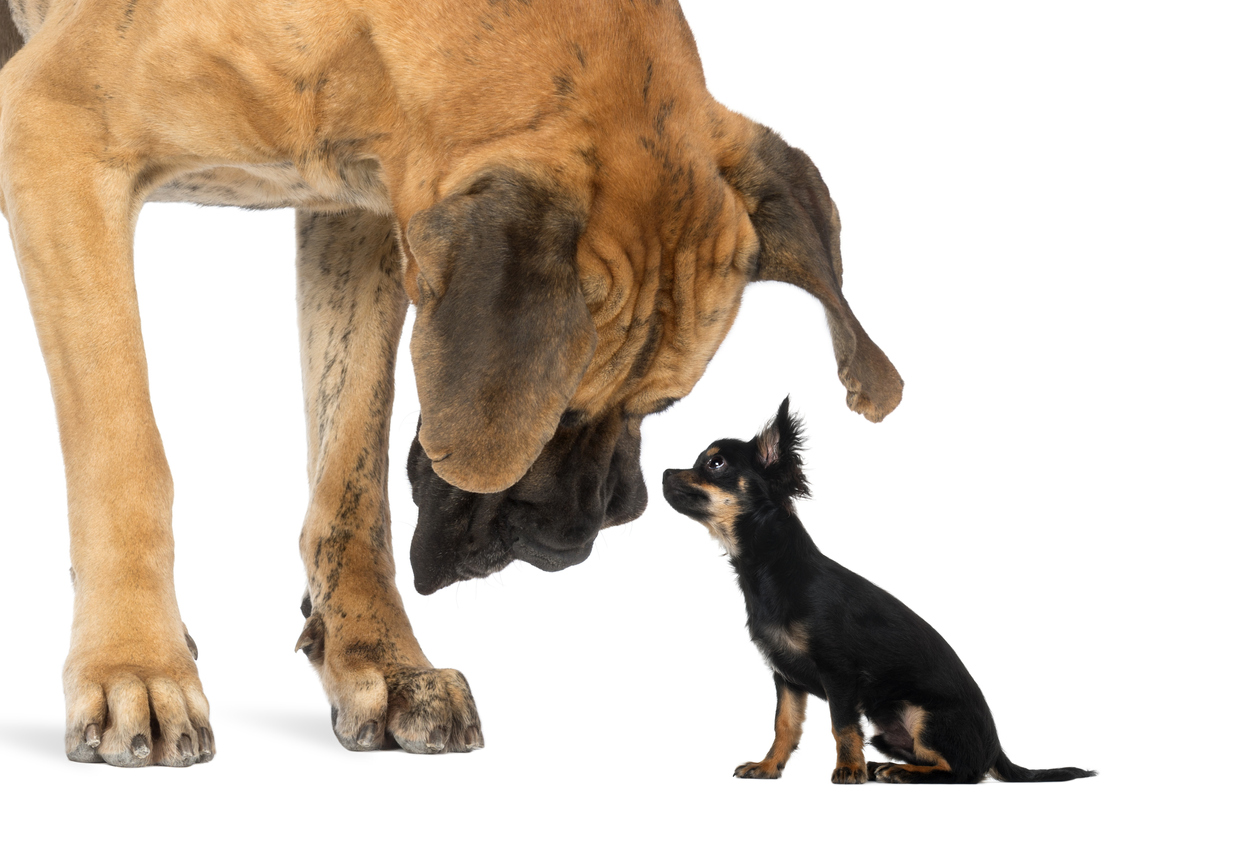 Do you ever wonder why the minutes of the PDUFA and GDUFA user-fee negotiation sessions are so scant?  Minutes of one-hour meetings with the drug companies are typically two to five pages at the least, depending on the topics discussed. Transparency for the drug UFA negotiation meetings appears to be somewhat lacking (see previous post on this topic here); however, in contrast, the smallest program, MDUFA, seems to have the most detailed negotiation session and perhaps the other UFA programs should take note of this discrepancy.

Just compare the recent MDUFA V minutes of the March 17, 2021 negotiation meeting (here) to those of the April 8, 2021 GDUFA III negotiation meeting (here) and to those of the January 12, 2021 PDUFA negotiation meeting (here).  Do you see the difference?  Hard not to, isn’t it? The fact of the matter is, that with billions of dollars at stake for the generic and new drug programs and the fact that the industry pays the freight – shouldn’t there be more transparency as to the substance of the issues discussed?   We are not trying to get too into the weeds, but the basis of both disagreements and agreements between the FDA and industry should be part of the public record.  We all want to know what is going on and how decisions are being made during the negotiations.  After all, it is our money at stake; don’t you think a little more meat in the minutes is the least that could be done? Just saying!