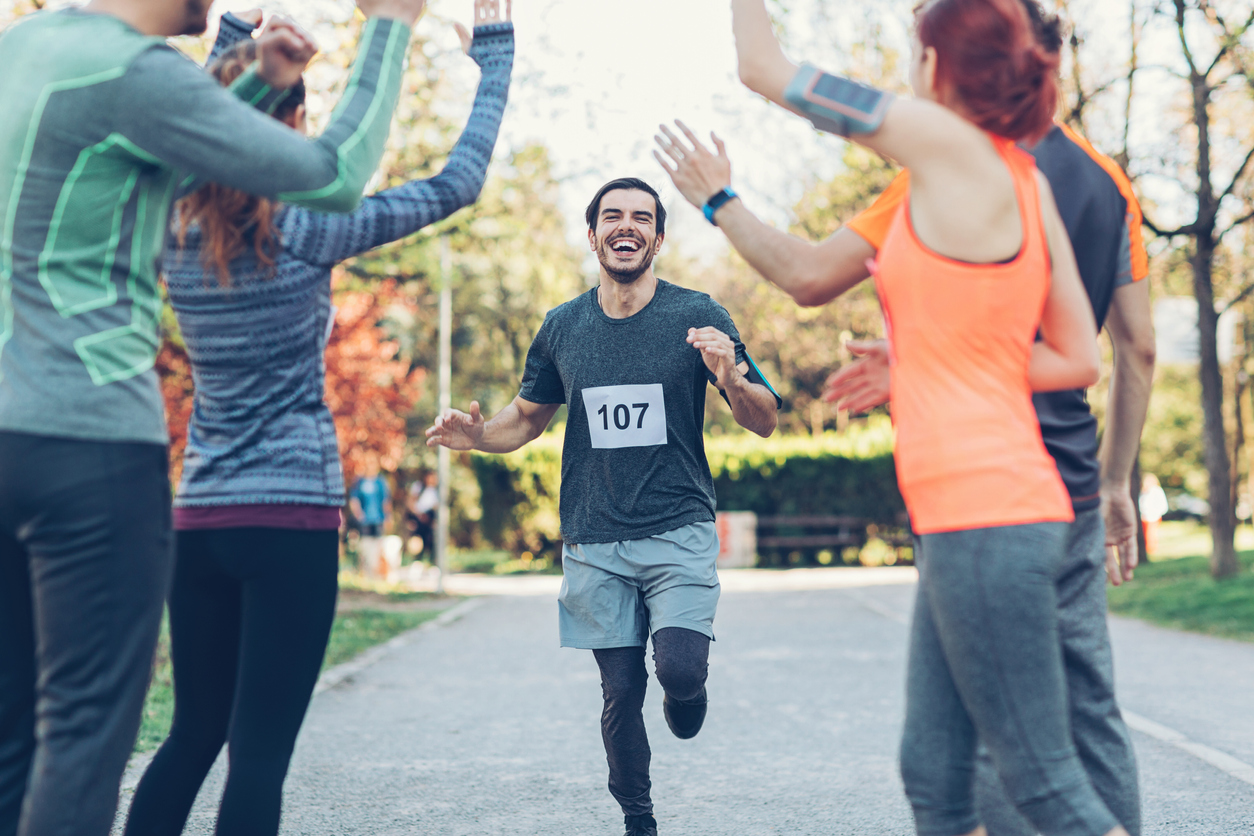 According to the unofficial August numbers derived from the FDA’s All Approvals list (here), the Office of Generic Drugs issued 58 full approval (AP) actions and 10 tentative approval (TA) actions during the month of August 2020.  The number of APs and TAs are both the lowest number of approval actions in the past 7 months but are not the lowest monthly totals for the 2020 FY, where OGD issued 49 APs in January and 8 TAs in October 2019.

The official numbers will be out in a couple of weeks, and as always, I want to point out that there could be some stragglers that will appear when those are reported.  With only one month left in FY 2020, we will estimate totals for approval actions and new ANDA receipts for the full FY once the official numbers are posted. Speak to you then!