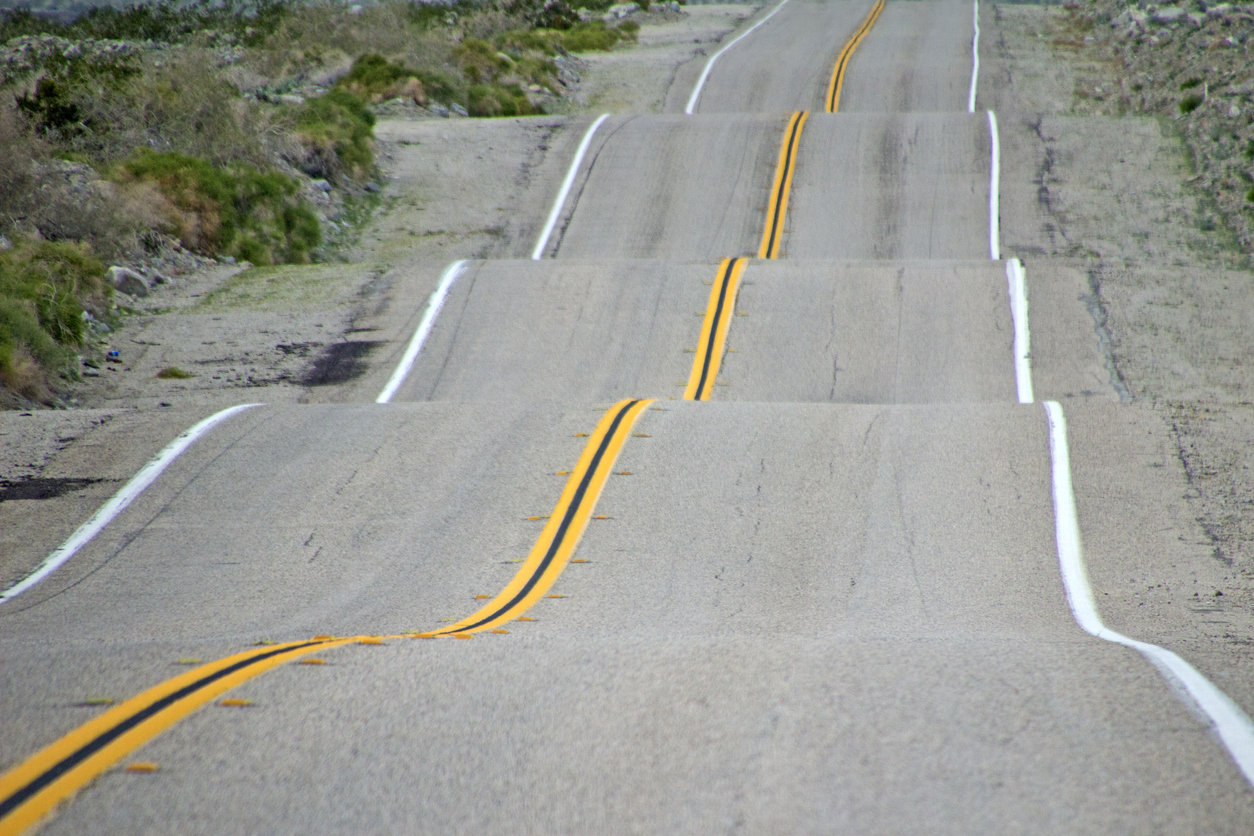 The Drug Price Competition and Patent Term Restoration Act of 1984 (better know as Hatch-Waxman) provided a balance between innovation and competition by permitting generic drugs to rely on the safety and efficacy of a previously approved reference listed drug (RLD) rather than unnecessarily repeating duplicative clinical testing to prove what was already known about the drug.  Upon passage of the Act, generic firms were permitted to submit an abbreviated new drug application (ANDA) that demonstrated that its product was the same as that of the RLD in certain characteristics and was bioequivalent to that of the RLD.  In return for such reliance, innovators companies were granted certain periods of exclusive protection and patent extensions and were also required to list certain patents in the Orange Book. “The FD&C Act requires NDA applicants to file with their application the patent number and expiration date of any patent which claims the drug for which the applicant submitted the application or which claims a method of using such drug and with respect to which a claim of patent infringement could reasonably be asserted if a person not licensed by the owner engaged in the manufacture, use, or sale of the drug (see section 505(b)(1) of the FD&C Act; see also 21 CFR 314.53)” (here) .

Upon submitting an ANDA, generic applicants were required to submit one of four different certifications regarding each of the patents listed in the Orange Book.  The relevant certification for the purpose of this discussion is lovingly know as a paragraph IV (P-IV) certification.  Making such a certification indicated that the ANDA applicant plans to market their product prior to the expiration of such patent(s). Upon submission of a P-IV certification, the ANDA applicant has an obligation to notify the NDA and patent holder of the reasons it believes it does not infringe the patent, the patent is invalid, or the patent is unenforceable.  The receipt of the notice triggers a 45-day period during which the NDA/patent holder is required to initiate suit in Federal District Court to protect their patent rights and if they do so, a 30-month stay of FDA approval of the ANDA begins.

While most of you know this background, it is provided for those that have not lived through the “patent wars” since 1984.  Over the course of years since Hatch-Waxman’s passage, there have been numerous complaints that the patent system has been abused by evergreening or listed patents that actually do not claim the drug or a method of using the drug.  In the early years, innovators would list patents in an effort to erect a hurdle for generic sponsors and to also be notified about any ANDA filed with the FDA as the notification provisions of the Act were the only public acknowledgement of the submission of an ANDA.  In some instances, it was clear that the patent should have never been listed (see example below).  FDA has always held the position that its patent listing duties were only ministerial in nature and that they did not look behind the patents an innovator asked FDA for listing in their NDAs.

Early on, there were some fairly egregious attempts to list patents that could trigger the 30-month stay provisions by listing patents that were clearly outside of what the statute permitted or contemplated. For example, one listed patent claimed an aspect of a truck tire (was that perhaps a new delivery device?). That listing did not last long in the Orange Book.  Since Hatch-Waxman, there have been numerous regulatory and statutory revisions that have tightened the patent listing and certification requirements and, today, NDA holders that list a patent must sign a certification that provides assurance that the patents claimed do indeed cover the type of patents that are permitted to be listed.  There are penalties for false certifications, albeit I am not aware of any enforcement actions related to failure to make a proper certification. The FDA has also developed a patent listed challenge process that an ANDA applicant can avail itself of, but few if any of these challenges result in the innovator removing the challenged patent from the Orange Book.

One of the newer issues that has come to the forefront today (and is the real focus of this post) is the listing of device and/or device components of drug products.  And some of the most contentious or “divisive” issues (so to speak) have surfaced regarding patents that claim a device constituent part of the device component in a drug-device combination products. In a comment (here  )  submitted to Docket FDA -2020 requesting public comment on the “Listing of Patent Information in the Orange Book” (here), 23 State Attorneys General (with regard to an insulin pen product and the negative impact that such device patent listings may have on the cost of insulin) have suggested, based on a recent court case, that “Allowing drug delivery devices or their components to be listed in the Orange Book causes ongoing exclusivity every time the device is modified and assists in the maintenance of oligopoly pricing.  Consistent with the holding and reasoning of the First Circuit in In re Lantus, the undersigned attorneys general respectfully call upon the FDA to prohibit device and -component patents from being listed in the FDA’s Orange Book. Only drug and method of use patents should be listed.”  So herein lies the next battleground regarding what patents related to devices and/or device components can be listed in the Orange Book.  It is suspected that innovators will challenge the court decision as the stakes for the companies are high.

In addition, we need to remember that the patent listing and subsequent timing of FDA approval decisions based on the Hatch-Waxman Act upon such listing are designed to provide sufficient time (i.e., the 30-month stay of approval) for litigation on the subject patent listed before FDA approval so that the ANDA applicant can have certainty regarding the patent status upon approval.  If there is a change in the patent listing requirements such that these device or device component patents are no longer permitted to be listed in the Orange Book, then it will only be until after FDA approval that such patent challenges could be initiated which could place generic (or biosimilar manufacturers, for that matter) at significant risk once their product is brought to market and could expose then to (in some cases) treble damages. This may be even more “divisive” than dealing with the patents up front when the respective copycat applications are submitted to the Agency.