FDA’s Compounding MOU – Close but No Cigar… Yet 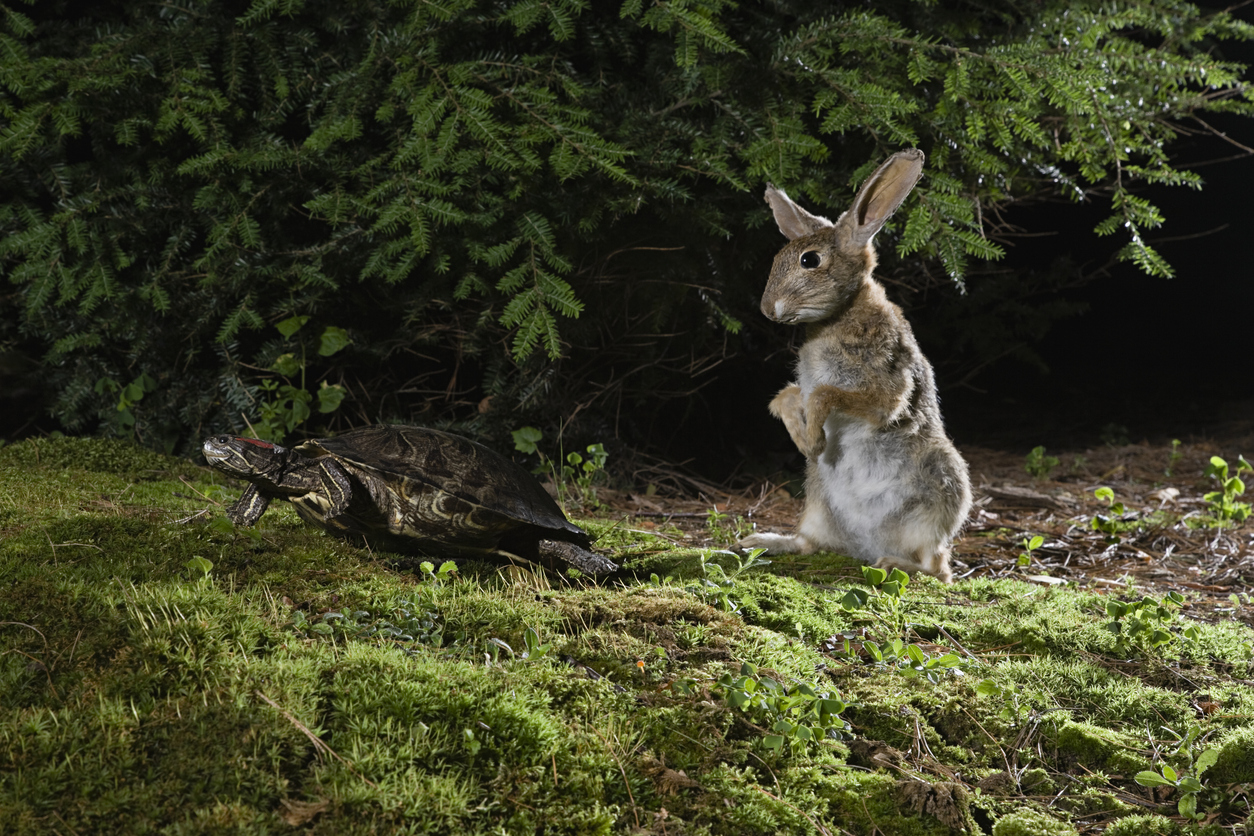 FDA’s Compounding MOU – Close but No Cigar… Yet

The FDA continues to make drug compounding a high priority and will enforce the requirements of the DQSA.  The FDA was very busy last week and, on May 13, 2020, Janet Woodcock, MD, Director, Center for Drug Evaluation and Research, issued two letters, one responding to a citizen’s petition (here) and one announcing the availability of a standard MOU, which is in the FDA post (read more here and here), meeting the requirements of DQSA.

The Citizen’s Petition, sent to the Agency on January 22, 2020 by a Washington, D.C.-based law firm, requested that the Agency:

Refrain from finalizing the MOU above, and refrain from taking any regulatory action against compounders based on Section 503A(b)(3)(B)(ii) of the DQSA that relies on a definition of “distribution” that includes “dispensing” unless and until the FDA:

(1)  Promulgates a final regulation with a definition that treats dispensing and distribution as distinct acts; and

(2)  Issues a final guidance describing the conditions under which the Agency does not intend to take action against compounders, including specialty pharmacies, in states that have not signed the MOU, for distributing more than five percent of their compounded drug products interstate (“Five Percent Limit”).

The FDA denied the petition and, in this letter, discussed the reasons for denial, including:

The statutory background under Section 503A(b)(3)(B)(ii) of the DQSA for exemptions from current good manufacturing practice, labeling with adequate directions from use, and from approval of drugs under a new or abbreviated new drug application.  In addition to requiring a valid prescription, there are strict limitations on the interstate distribution (inordinate amounts) of compounded drugs.  The FDA disagrees that dispensing and distribution are distinct acts, and states that Congress established the inclusion of dispensing to a patient and distribution to healthcare practitioners, hospitals, or other entities as a single act in the DQSA.

The development of the standard MOU started in 1999, when 6,000 commenters responded, followed by the DQSA in 2013 that required the FDA to work with the National Association of Boards of Pharmacy (NABP) to establish a standard MOU, followed by the issuance of draft MOUs in 2015 and 2018 (when inordinate amounts were changed from 30% to 50%), and, lastly, issuance in 2020 of this version of the MOU.

The FDA declined to issue the Petition’s proposed Guidance since, on July 2, 2014, the FDA published a final guidance titled Pharmacy Compounding of Human Drug Products Under Section 503A of the Federal Food, Drug, and Cosmetic Act, which states that the FDA does not intend to enforce the five-percent limit on distribution out of the state in which they are compounded until after the FDA has finalized a MOU and made it available to the states for their consideration and signature.  For 503A traditional compounders, where their State has signed the MOU, the limit for inordinate amounts is 50% (changed in the latest version of the MOU from 30% to 50%).  The 50% is intended as a threshold for identifying the compounder and reporting to the FDA and is not a limit on the amount of compounded drugs that can be distributed.  For those states that fail to sign the MOU, they have a much lower ceiling of 5% that they may compound.

Changes made in the May 13, 2020 version of the MOU include increasing the time for notification of complaints to the FDA from three to five days, revision of the time for signature from 180 to 365 days before the FDA will enforce the 5% rule; and coordination with NABP to develop an information-sharing platform for data exchange between states and the FDA on complaints, adverse events, and serious product quality issues.

The FDA explained that Section 503A(b)(3)(B) clearly sets forth parameters for developing the MOU outside of rulemaking.  Nonetheless, the Agency has voluntarily provided ample notice and opportunity to comment on the draft MOUs.

The FDA intends to enforce the statutory limitations to address distribution of compounded drug products interstate.  The final MOU and the statutory five-percent limit do not apply to drugs compounded by outsourcing facilities or drugs that are compounded for animals.

Maybe when we get the “Final Standard MOU” in place, we can enjoy that cigar.