We Await Official August Approval Results, But Here is the Unofficial Scorecard 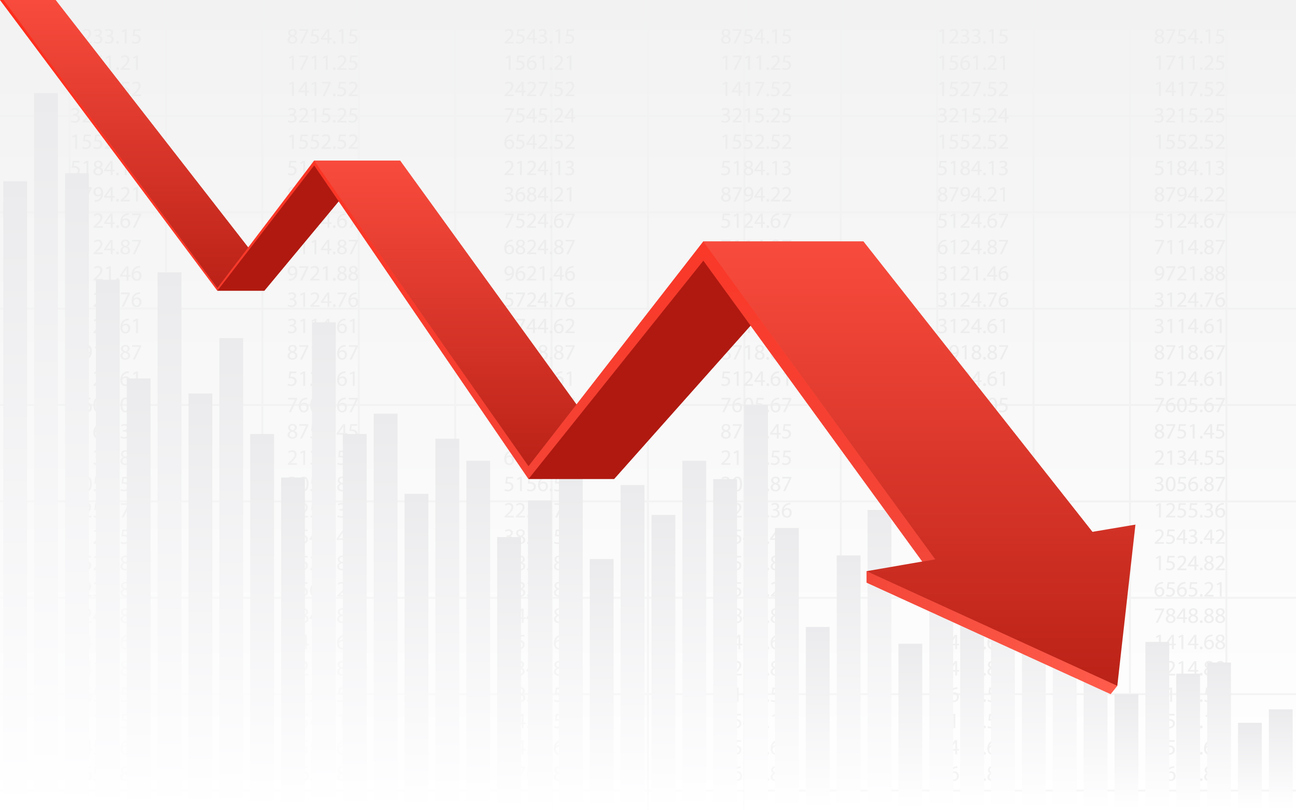 We Await Official August Approval Results, But Here is the Unofficial Scorecard

According to all of the published approval data on the FDA All Approvals List (here) and the Drugs@FDA: FDA Approved Drug Products (here), the OGD has taken full-approval action on fifty-nine ANDAs and tentative approval action on twelve ANDAs for a total of seventy approval actions in August.  But wait – there is something amiss!  We know that the OGD approved at least one ANDA on August 30th that did not appear on either list and, to be quite frank, there were no full approvals listed for the 28th, 29th, or 30th of August, and only one tentative-approval action on August 28th was reported as of this morning.

This is highly unusual as the list was supposed to be updated within a day after approval.  We do know that the unofficial counts are usually a couple of actions off due to the reporting delay, but we are three workdays after the holiday and would expect to have a few end-of-month approval actions to view.  Thus, we believe that the full- and tentative-approval actions will rise when the OGD issues its official numbers.  If not, this will be the second lowest month for approval actions this FY.