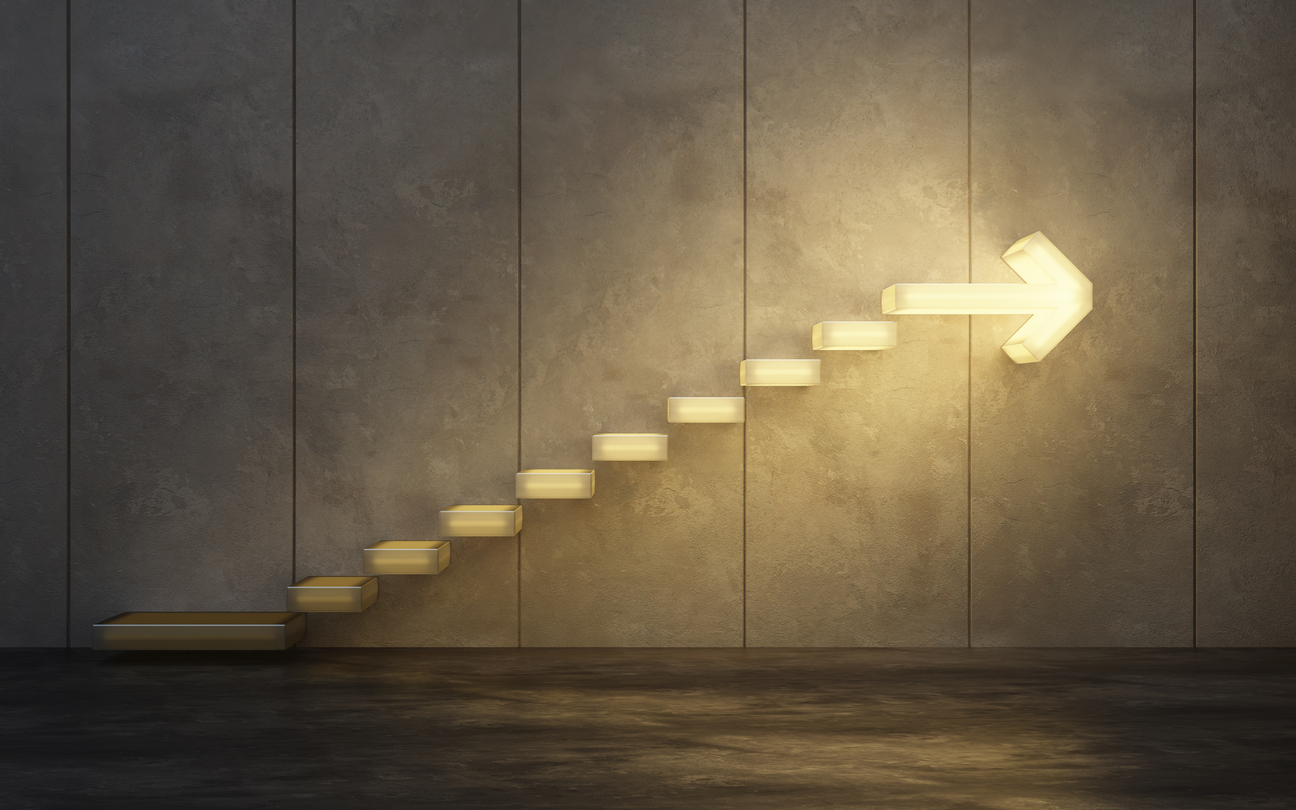 The Office of Generic Drugs provided an update late last night to its Activities Report of the Generic Drugs Program (FY 2019) Monthly Performance (here).  Not too many surprises, but there are a couple of numbers that are of interest.

Let’s start with refuse-to-receive (RTR) actions.  There were only two RTR actions in July (both for standard review applications), an indication that ANDAs are coming in more complete and ready for review.  Thus far in the first ten months of FY 2019, there have been a total of only forty-four RTR actions on original ANDAs.  A comparison of previous years under GDUFA is provided in the table below:

It is notable that 2015 is when the OGD’s new requirements were outlined for RTR actions.  A bit of a learning curve for industry, but it appears that the industry has responded.

Other actions appear to be in-line with previous monthly averages except for the number of Controlled Correspondences (CCs), which hit a FY high of 328 and, along with last month’s 286, were the two highest months of submission of CCs this year.  July was actually the first time the number of CCs exceeded 300 since the start of GDUFA.  Why are there so many CCs?  We will be trying to address this issue at the Association of Accessible Medicines GRx + Biosimilars Meeting in November, when we discuss CCs in general, and also issues associated specifically with Q1/Q2 CCs on Tuesday, November 5, 2019 in Bethesda, Maryland.

We will report further on OGD approvals and receipts, as well as compete response letters for August as soon as the OGD releases its official numbers in a week or so.  Stay tuned!

ADVANCE CONFIDENTLY
Contact Us Today
2020 © Lachman ConsultantsTerms and Conditions
We use cookies to ensure that we give you the best experience on our website. If you continue to use this site we will assume that you are happy with it.Ok