Gottlieb Hints at Biosimilar Scare Tactics; Is There Any Surprise Here? 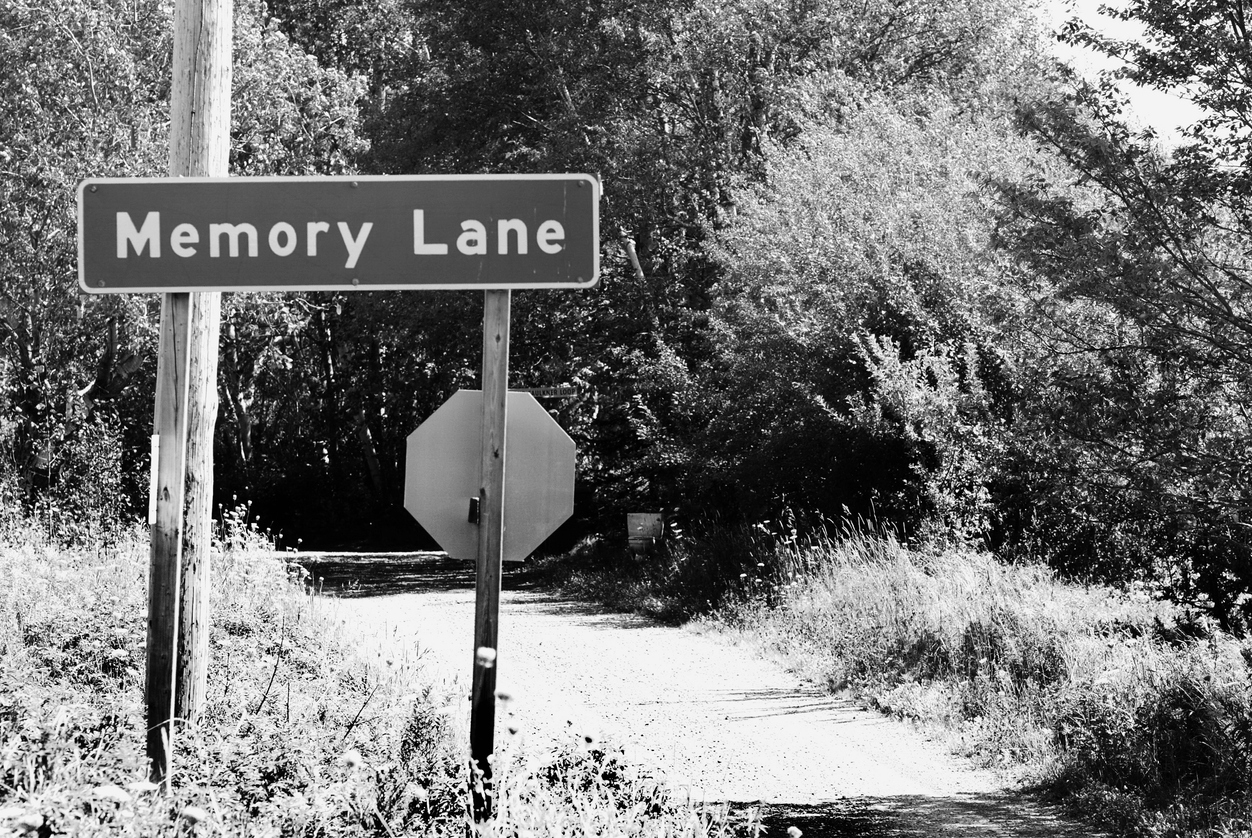 Gottlieb Hints at Biosimilar Scare Tactics; Is There Any Surprise Here?

Shortly after the 1984 Drug Price Competition and Patent Term Restoration Act (Hatch-Waxman) was passed (the legislation that greatly expanded the universe for generic drug products), and even before the first generic under the new legislation was passed, a campaign was initiated to undermine the public’s confidence in generic drugs.  Major pharmaceutical companies began petitioning the Agency with frivolous claims that the system for determining bioequivalence was not sufficiently robust to clearly determine that a generic was truly therapeutically equivalent to its brand name counterpart.

The stories flew and hired guns espoused the dangers in switching to a generic.  Some even likened newly approved generic drugs to a lesser quality “generic” toilet paper.  The battle continued for a number of years, but it finally settled down in the early 2000s.  Not to say there were never any problems with generic drug approvals (i.e., the bupropion 300 mg product, some of the ADHD drugs, and a few others out of the some 20,000+ generic drug approvals) since the passage of the Act.  We also have seen safety failures in some New Drug Application (NDA) approvals that are usually a very rare side effect that does not show up in the controlled environment of clinical studies on a small population, which becomes evident when millions of patients are taking the new drug as it gets into general distribution in a larger population of people.

This activity of disparaging generic drugs or raising questions about their safety or effectiveness was directed at products that had market capitalizations of as little as $50 million; why, then, is it surprising that that the same kind of tactics are being used for drugs with market values of $1-6 billion dollars in value?  I read an article from the Smart Brief (here) regarding a story in The Washington Post that quoted the FDA commissioner as follows:

“‘I am worried that there are either deliberate or unintentional efforts by branded companies to create confusion’ about the safety and effectiveness of unbranded biologic drugs, FDA Commissioner Scott Gottlieb said in an interview with The Washington Post.  The messages “‘can potentially undermine consumer confidence in biosimilars in ways that are untrue.’’’

Is this one of the reasons that biosimilar uptake in the market has been lower than anticipated?  We don’t see the same problem with biosimilars in the EU.  There is some talk about the drug insurance rebates and PBMs influencing the uptake of biosimilars.  Are there seeds of concern among some health care providers?  I am not certain what the real causes are or what the biggest factors may be, but I am certainly not surprised at the tactics being employed.  Like Yogi Berra said, “It’s déjà vu all over again.”