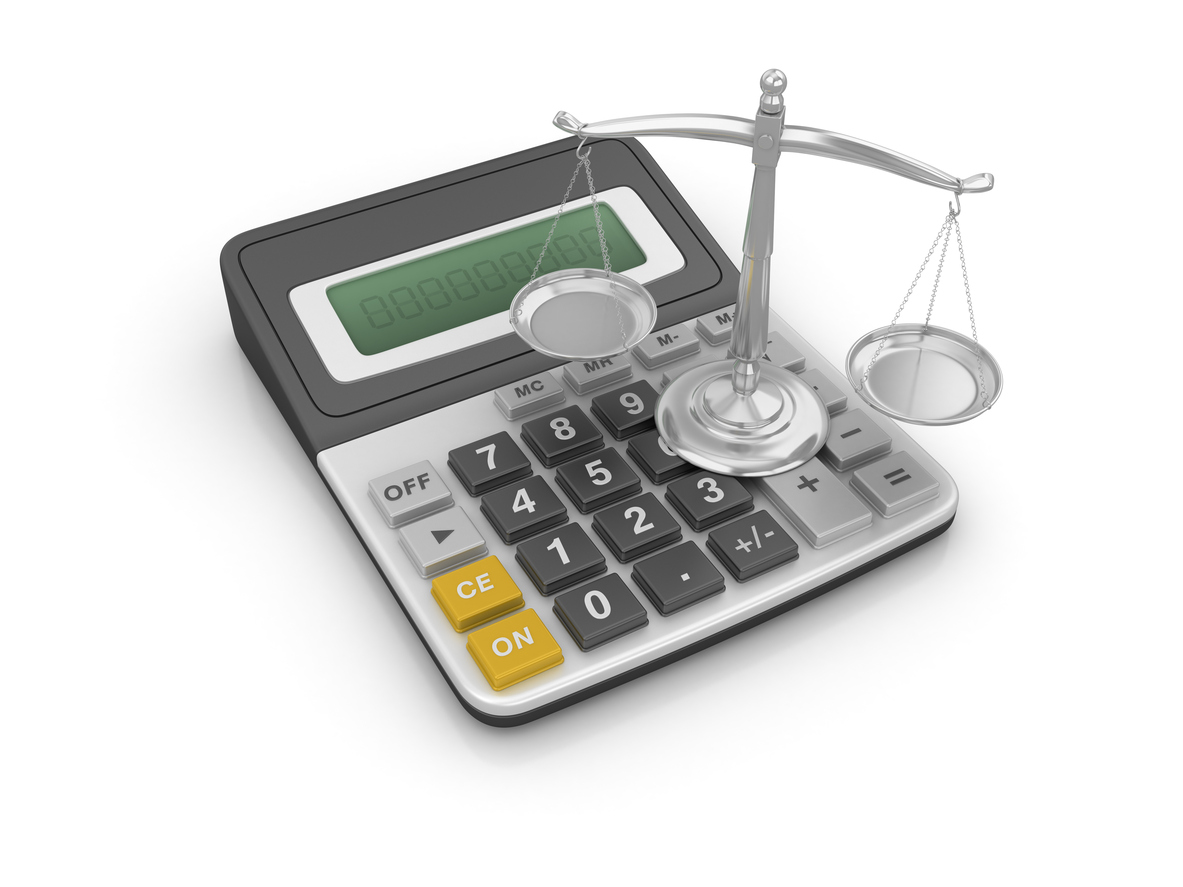 We were close with our September 6th post (guess) but there were a few more approval actions reported in the official statistics that were released Friday September 8 in the afternoon.  OGD approved 60 ANDAs and tentatively approved 17 ANDAs for a total approvals action of 77.  There was also a spike in Complete Response Letters (CRLS) where OGD reported the issuance of 155 CRLs, just under twice of what we have seen in the last couple of months.  For the second month in a row, OGD reports the receipt of 73 ANDAs

With the number reported so far in FY 2017, we project ANDA approvals for the full FY of 756 (over 100 more than previous high) and that represents an average of 63 ANDA approvals/month, and receipt of 1188 ANDAs or 99 ANDA/month.

While a bit fuzzy from a statistical perspective, it appears that, as the number of CRLs increases, there appears to be a downward trend to approvals.  One month to go for GDUFA I. Can’t wait to tally the final numbers.  To see the FDA’s most recent update to the Activities Report of the Generic Drug Program FY 2017, click here.