August Unofficial Approval Figures Not What Industry Had Hoped 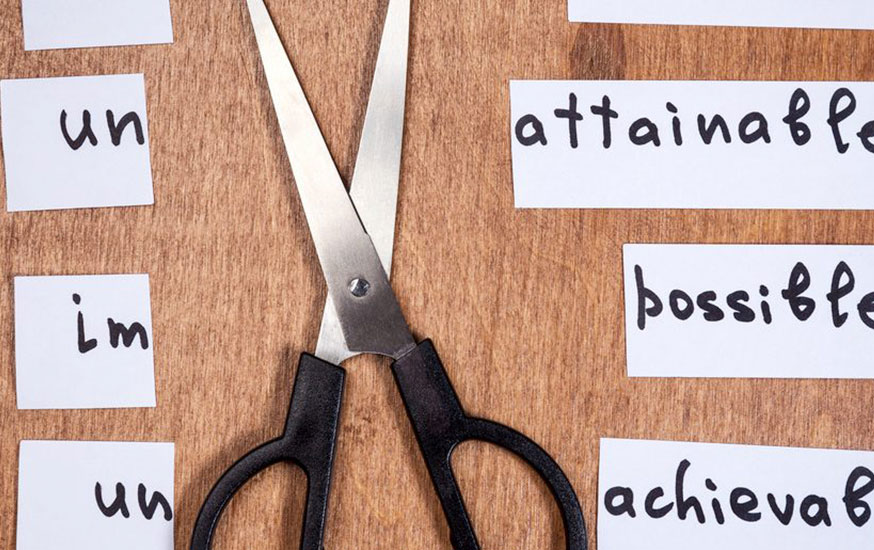 August Unofficial Approval Figures Not What Industry Had Hoped

Looking at the FDA’s “All Approvals” list (here)  and slugging through supplements and originals for both ANDAs and NDAs, it looks like OGD efforts in August will yield about 57 approvals (the 7th lowest so far in the first 11 months of FY 2017). Also, though OGD tentatively approved (what looks to be like) 16 ANDAs for a total approvals action of 73, it is far below the 90-100 approval actions that it looked like OGD was rising to just a couple of months ago.  We know that there may be a few additional approvals reported in the official OGD counts, and we also know that some months will be better than others, but on the eve of GDUFA II and the hefty program and ANDA fees that will be in effect for the next 5 years, some are wondering what exactly the extra funds will buy.

Perhaps that is not entirely fair to OGD because there are several factors that go into approvals, many of which are outside of OGD’s (or for that matter, OPQ’s) control.  I do not like being negative but some of the comments I have been hearing from several industry folks are raising that very question.

True, GDUFA II will permit more hiring and perhaps it will bring a new spike in approvals, but more people do not necessarily mean more actions.   The additional staff may mean that OGD and OPQ have more resources to turn more of its reviews into approvals rather than Complete Response Letters (which we have seen dropping and we surmised that this was good news in the days of 100 approval actions). It might mean that more of the compliance inspection reports and final clearance reviews will be conducted in a more timely manner.  It might mean that some additional new drug review resources will be available to complete consultative reviews.   Yes, it might mean a lot of things, but you can bet that the generic drug industry will be expecting more from GDUFA II than it got in GDUFA I.

On the positive side, there have been more approvals in the last two years than in previous years, but there have also been more ANDAs submitted per year over the last 5 years than in the past.  I believe that the true measure of success will be if industry and OGD/OPQ can work more closely together to improve first cycle approvals.  While it looked like we were seeing a breakthrough in the early applications from cohort year 3 (the first year that ANDA applications had GDUFA goal dates), we have not seen much from FDA on that metric in a while. Looking at the ANDA numbers of original approvals, it does not appear that there are a significant number of ANDA applications approved in the first review cycle.  Most are older applications whose approval represents multiple review cycles.   With review goals for GDUFA cohort year V and beyond is at 90% of applications reviewed in 10 months, you might have expected to see the percent of first cycle approvals pop up.  Although there are not a lot of sufficiently aged applications from cohort years 4 and 5, the apparent lack of large increases in first cycle approvals raises a question as to what else needs to be done on both the FDA and industry side.  Or is it the process that impedes first cycle approvals?  Historically, first cycle approval rates have been abysmally low, one might ask what is it about the ANDA review process that such retards progress?  I wish I had the answer.

Tune back in towards the middle of the month for the official approval and receipt numbers from OGD.