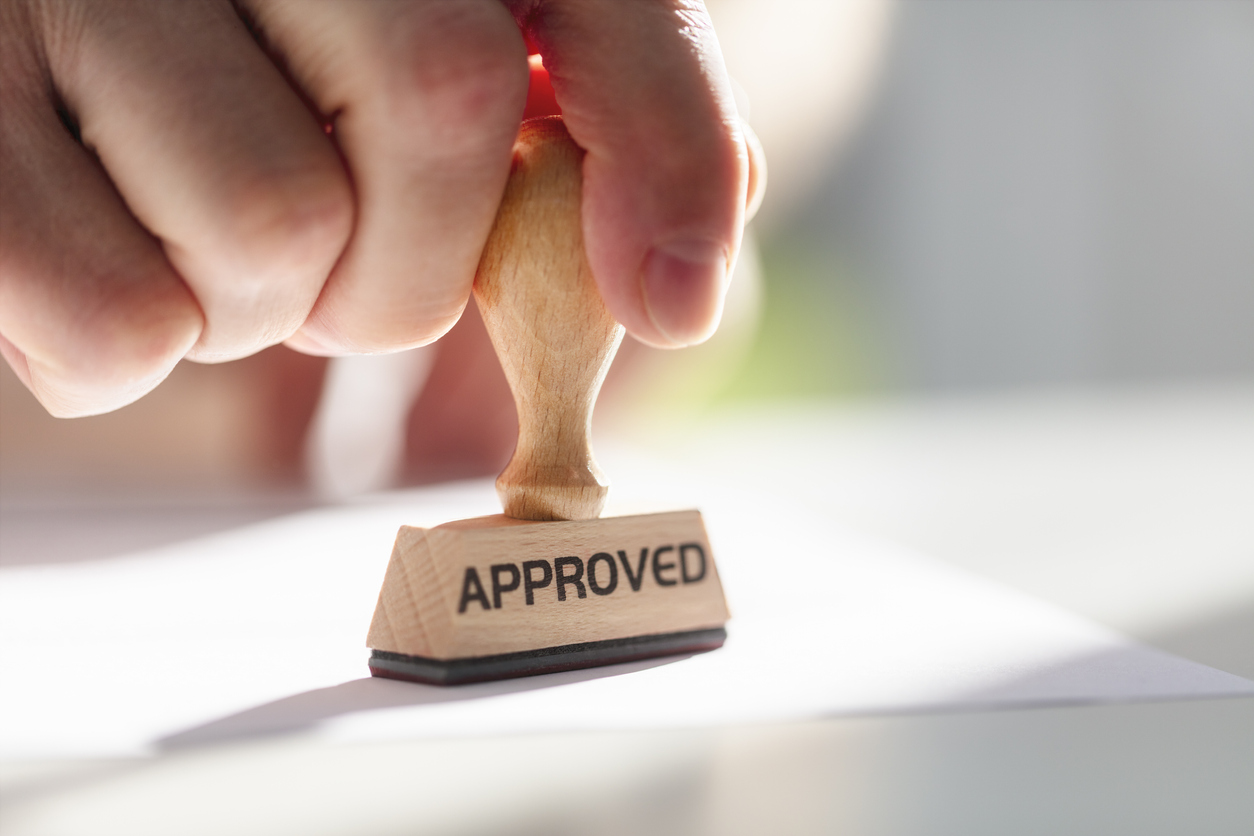 Well, OGD has snuck in one additional full approval and one additional tentative approval from the unofficial numbers we reported on September 6th (here). So, in actuality, FDA full approval actions for August were 75 and tentative approval actions were 22 for a whopping total of 97 (2 more than we found in available public reports.  In one more month we will provide the yearly totals, but it looks like OGD will eclipse the 700 mark for FY 2022.

Complete response letters issued in August totaled 142 (about in the middle of the pack for monthly averages), while receiving 57 new ANDAs which all but solidifies the fact that FDA will receive more ANDAs that it approved in all but one year since the beginning of GDUFA.