Revised Approval Totals – What a Difference a Day Makes! 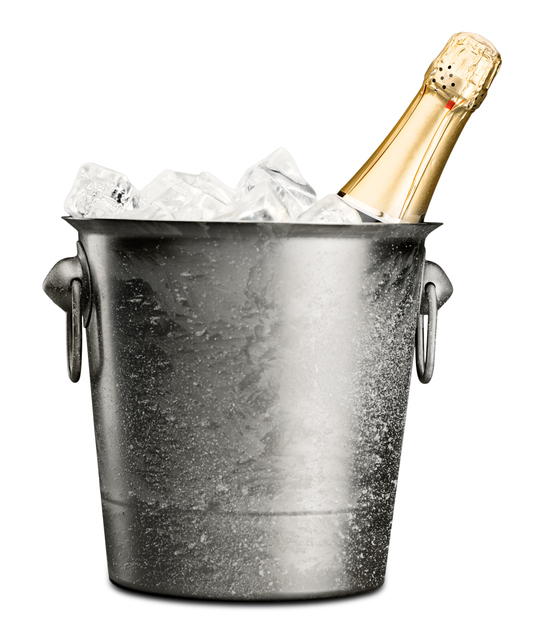 Revised Approval Totals – What a Difference a Day Makes!

Surprise, surprise!  Just yesterday, we reported an anemic number of approvals through May 16th and today we were surprised to see (perhaps due to a fix to the FDA’s posting problem!) the new and now revised total through May 17th is thirty‑seven full‑approval actions (only one of which was approved on the 17th) and still one tentative approval action for a mid‑May total of thirty‑eight approval actions—which is a helluva lot better than the sixteen reported yesterday.

It is interesting that additional approvals were posted all the way back to May 1st and that day’s total approvals rose from five to nine.  The absolute numbers for most days from May 1st through the 17th increased.  While it is usual for stragglers to be reported after the list is posted, most are usually only added, perhaps, two to three days after approval.  Maybe the OGD is back on track with approval postings and the computer glitch has finally been resolved?  Hopefully!