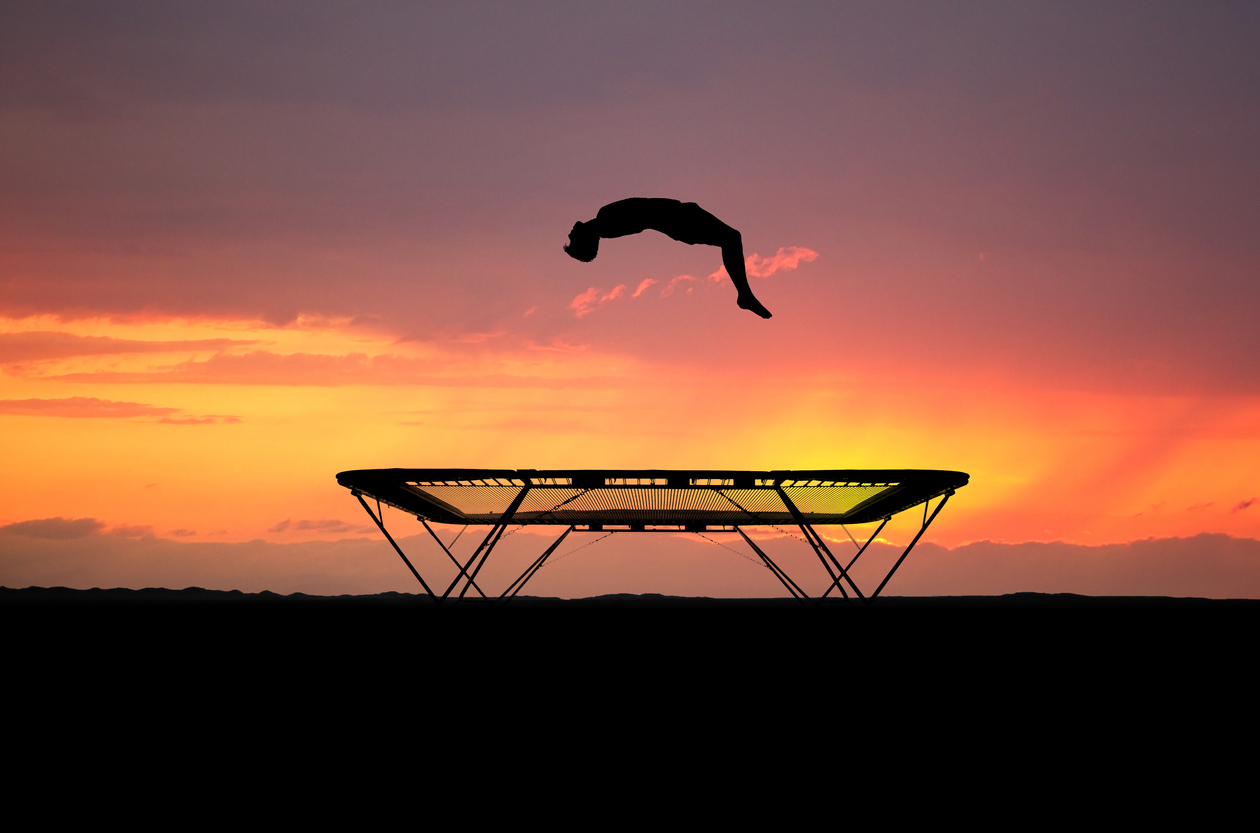 The Activities Report of the Generic Drugs Program | GDUFA II Quarterly Performance for the first quarter of FY 2022 (here) has both good news and bad news.  The proverbial question is, which one do you want first?  At this juncture, I might also point out that some of the data is also difficult to assess when applying an overall perspective.

While I am still trying to wrap my head around the bouncing numbers, my first inclination is to conclude that, individually, they do not really provide a clear indication of significant improvement in approval times.  However, if the Agency provided the year-by-year mean and median approval times, then it might be more appropriate to make some concrete assessments.  I guess I’ll just keep scratching my head for now.

The GDUFA II program asked for more metrics and the OGD agreed to provide them.  It could just be that what the industry asked for does not give the industry what it really wants.  Maybe that was addressed in the GDUFA III negotiations, and maybe we will see more meaningful statistics starting next FY.  We will see!