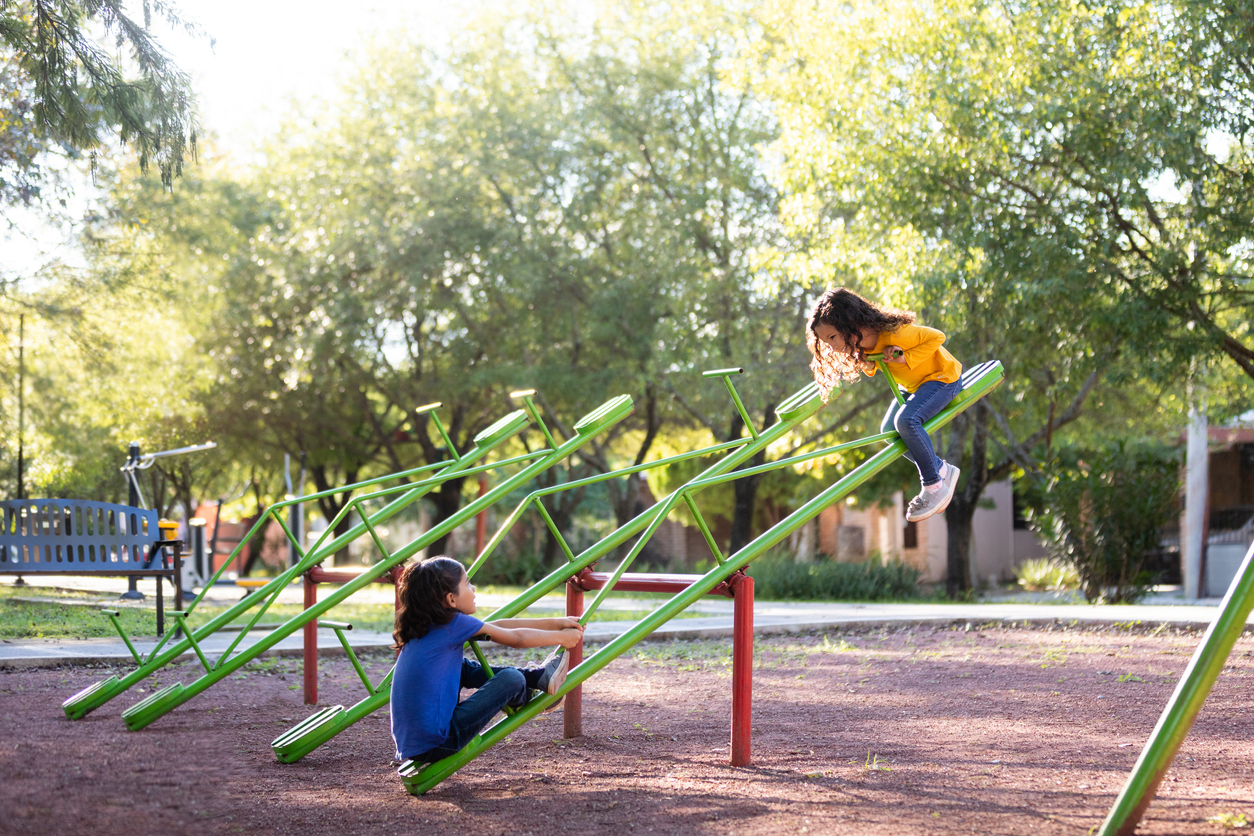 Complete response letters (CRLs) hit a low of 108 for December (the previous low of eight‑two was notched in July 2017), while December, as usual, was a banner month for the submission of new ANDAs with 135 reported.  The last time that many ANDA submissions were posted was December 2019 when 149 were submitted.  December 2020 saw 124 ANDA submitted.

So, in December, submissions were up, CRLs down, and approvals not quite as low as we had previously reported.  Don’t see any reason for the low CRL number other than, perhaps, holiday vacations.  We will report on mid-month January 2022 approval actions towards the end of the week.