PDUFA, MDUFA, BsUFA Negotiations Appear to Be Wrapping Up.  So Where Is GDUFA III? 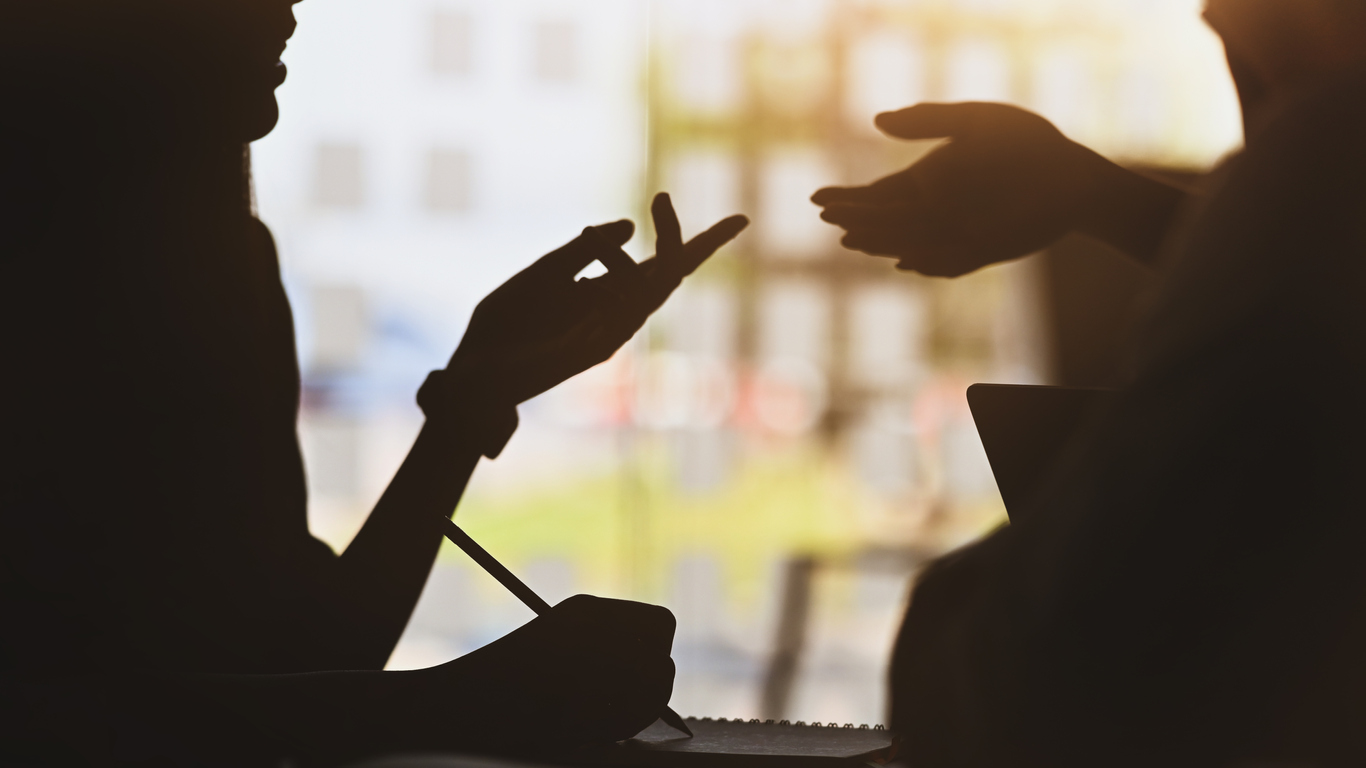 PDUFA, MDUFA, BsUFA Negotiations Appear to Be Wrapping Up.  So Where Is GDUFA III?

The trade press has reported that at least three of the major four user fee acts (UFAs) are close to wrapping up negotiations for the new five-year reauthorization period beginning in October 2022, but we have not heard where GDUFA III is in the process.  As noted in a previous post (here), we wondered why the minutes of the negotiation sessions were so scant.  It is hard to tell where the process is or how well it is going.  However, with notice that the other UFAs are close to the finish line, we do not hear or see reports of where GDUFA negotiations stand.

Over the course of the GDUFA III negotiations, the FDA and industry have discussed numerous issues related to setting the foundation for continued success of the program, among them advancing earlier ANDA approvals, addressing complex generic products, improving the transparency of communications between the FDA and industry, determining how to deal with ANDAs that miss goal dates, conducting timely inspections, increasing the number of first-cycle approvals, completing earlier ANDA initial assessments along with better prediction of resource needs using data-driven and real-time reporting, among other issues.  You can review the minutes of each of the GDUFA III negotiation meetings here.

These are all very relevant topics, but with increased needs comes the stark realization of increased costs.  The industry has made major concessions from GDUFA I to GDUFA II relative to fee structure and allocation of the total GDUFA budget within the various fee categories.  For instance, the finished dosage facility (FDF) fee went from 56% of the total program funding to 20%.  And if you are a CMO, you got a better deal since a CMO only pays one-third of the lowered 20% of the FDF fees.  Much of the other cost shifts (such as API facility fees and the DMF fee) were rolled into the ANDA application fee and the newly created program fee structure for small, medium, and large FDF manufacturers.  With the sagging number of new ANDA submissions by industry (approximately 850 per year, down from approximately 1,000 per year) and declining ANDA approvals coming out of the OGD, we have to wonder about the sustainability of the ANDA sponsors.

There are several questions that come to mind.  For instance, how will existing resource allocations play into the new fees?  How will the industry sell the fees to its members?  Where do the negotiations stand?  These are all questions that are being closely guarded by the negotiators.  We all want to know: When will we get a peek at what is coming down the pike?