Commissioner Selection in Doubt – But Why? 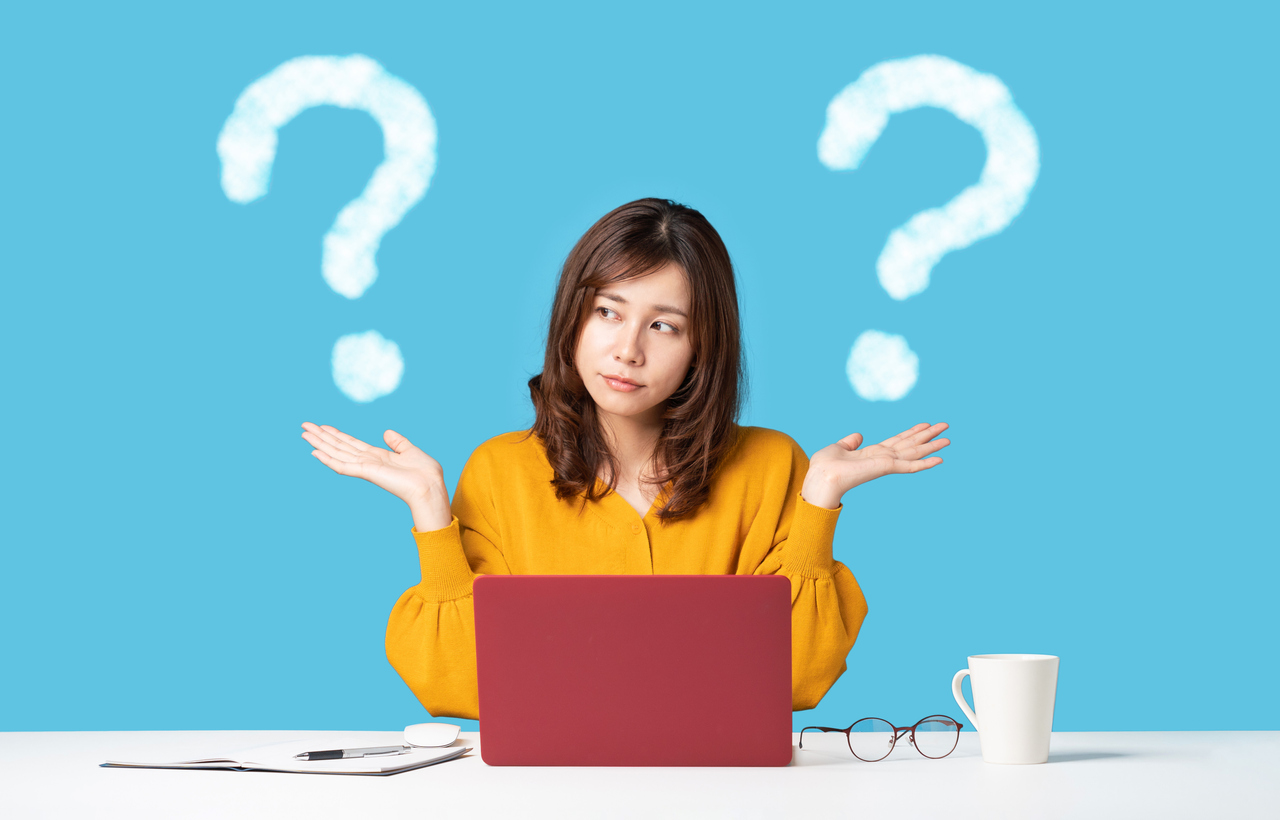 Commissioner Selection in Doubt – But Why?

Dr. Janet Woodcock, the Acting FDA commissioner, is a long-time career executive having begun her tenure in 1986. Full disclosure, I worked with or for her when I was at the Office of Generic Drugs from 1985 through December 1995 in various capacities.  She has been serving as Acting Commissioner since her appointment for over six months.  The question over the politics of the selection of a permanent Commissioner should not belie the need for someone that knows the FDA and values its scientific independence.

While there may have been a couple of disagreements with the decisions made in her career, Woodcock understands the Agency, how it thinks and how to push it into action when needed.  If you judge a person’s credentials by a making an unpopular decision along the way even if it is perceived by some as a mistake, you will likely have no members of the House of Representatives, or the Senate left standing.  While she has many supporters, there are some outside the Agency that believe she is not the person for the job. Some of those people , in my opinion, either have a political hang up or are unwilling to see the other side of the coin.

While it may be true that following Dr. Scott Gottlieb’s, M.D. tenure, any selection will have a hard act to follow, but Woodcock brings the energy, insight and trust of the FDA staff.  She has their backs and has led the Center for Drug Evaluation and Research, the Agency as well as the fight against Covid both inside the Agency and on assignment to project Warp Speed.

There are always hard decisions to make at an Agency that regulates “more than $2.8 trillion in consumption of food, medical products, and tobacco” and that accounts for about 20 cents of every dollar consumers spend (see here). There are always those that look back on decisions that perhaps did not go the way they thought they should and one of those is the issue with opioids. However, to blame the opioid epidemic on a label decision, without looking to the failure of the DEA, wholesalers, unscrupulous health care providers that operated pill mills, and health care providers and pharmacies that shirked their professional responsibilities for assuring that prescription were written for and filled for legitimate purposes.

There is a ying and yang between managing pain and assuring that no harm comes to the patient.  Limiting drug availability to a patient that is experiencing excruciating end of life cancer pain is not only cruel and folly but on the other hand, continuing to prescribe addictive drugs for minor ailments in large quantities is tantamount to medical malpractice.

Woodcock was responsible for approving the drugs with the appropriate warnings about addiction, the rest of the medical machine was responsible for distribution down to the patient level.  Diversion is not in the purview of the FDA, that is a local law enforcement and DEA enforcement issue.  My take on the decision to approve the recent Alzheimer’s drug, aducanumab, is outlined in a previous blog here.  Let’s not forget the complex facts and decisions involved, as a choice is made to select the best person to lead the FDA. For goodness sakes let’s hope the ultimate decision is based on the entire body of evidence and science driven and not political in nature.  Please note that the opinions expressed in this post are that of the author, and should not be construed otherwise.