OGD Updates Its May 2021 Statistical Report with a Big What? 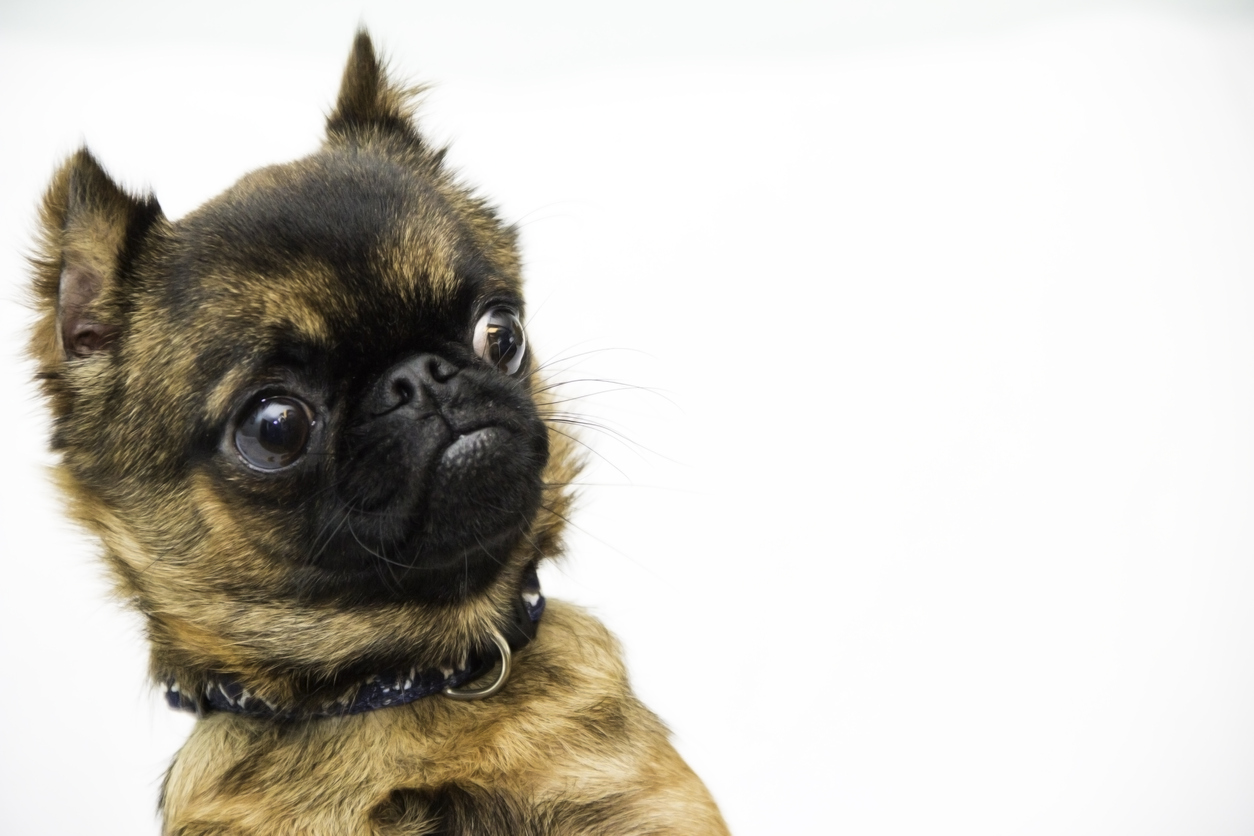 OGD Updates Its May 2021 Statistical Report with a Big What?

“Surprise” seems to be the best word to describe the updated May statistics report regarding the issuance of refuse-to-receive actions (RTR), which was reported as eleven (eight for standard ANDAs and three for priority ANDA submissions).  It has not been since June 2018 that so many RTRs were issued.  There is no telling whether this was a one-off high month, or something has changed in the initial completeness and acceptability review process at the OGD.  The Agency has been at low single-digit RTRs for over three years.  We will need to continue to track this issue and dig in more if this sharp increase starts to trend.

In other metrics of interest, the OGD acknowledged eighty-five ANDAs in May, the second highest number this FY behind February’s eighty-eight.  Of the forty-six full-approval actions, seven (15%) were first-cycle approvals, and, of the twelve tentative approval actions, three (25%) represented first-cycle actions.

Issuance of Complete Response Letters (CRLs) fell to a FY low of 127, while information requests fell just below the FY 2021 monthly average of 367 to 357.  There were 163 Discipline Review Letters issued in May, which is just below the monthly FY average of 168.  The number of ANDA amendments submitted by industry was at a FY low of 171.

Changes Being Effected (CBE) supplements, on the other hand, hit not only a record FY high of 1,018 but that number stands as the highest number since reporting under GDUFA.  Controlled Correspondences stayed low at just under 300 (299) submitted in May.

The last few months have had some interesting signals regarding industry submissions and FDA actions.  Maybe the overall slowdown is a result of the pandemic or maybe there are other factors at play.  Hopefully, we will see an uptick in both Agency and industry actions because, right now, the only thing that appears to be increasing is the number of CBE supplements being submitted.

The full, updated statistical report can be found here for your review.