FDA Determination that Lorcaserin Was Withdrawn for Safety Reasons 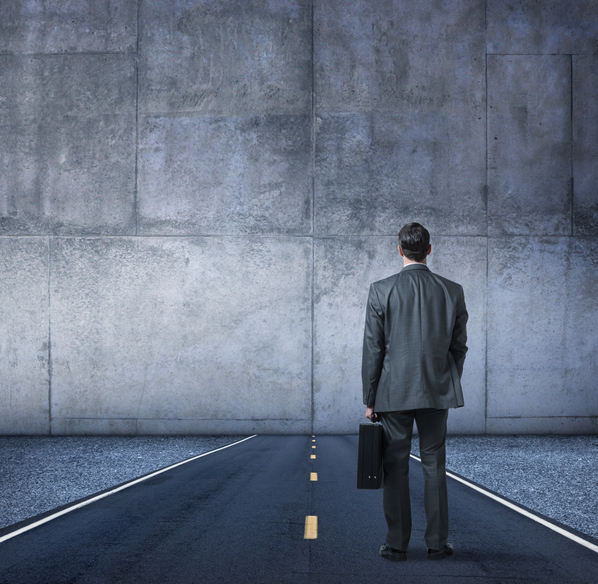 FDA Determination that Lorcaserin Was Withdrawn for Safety Reasons

On January 14, 2020, we posted a blog (here) concerning a Drug Safety Communication discussing FDA’s concern that the drug product Belviq or Belviq XR (lorcaserin) could increase the risk of cancer.  On September 16, 2020, we posted a blog noting FDA’s final action withdrawing the 2 NDA drug applications for the product mentioned above (here) based on a voluntary request for withdrawal from the NDA holder.

In today’s pre-publication page for the Federal Register (FR) (here), the FDA ended its required chain of actions by declaring that the Belviq or Belviq XR (lorcaserin) product were withdrawn for reasons of safety or effectiveness, and noted “the Agency will not accept or approve abbreviated new drug applications (ANDAs) for lorcaserin hydrochloride tablets, 10 mg and 20 mg.”  Thus, FDA will take action to remove Belviq or Belviq XR (lorcaserin) from the Orange Book as a final chapter in the saga.

As noted in previous posts, there were four ANDAs reported as being submitted on the FDA’s Paragraph IV listing, signifying they were the first application to file an ANDA on the NCE-1 date.  The Orange Book lists two ANDAs as having received tentative approval (TA) for the 10 mg immediate-release version of lorcaserin, one on September 22, 2017 and the other December 2, 2019.  These ANDAs will be withdrawn as unapproved ANDAs since they have not received final approval.

The FR notice referenced above has additional information on the Agency’s actions. The FR notice is scheduled for final publication on March 4, 2021.