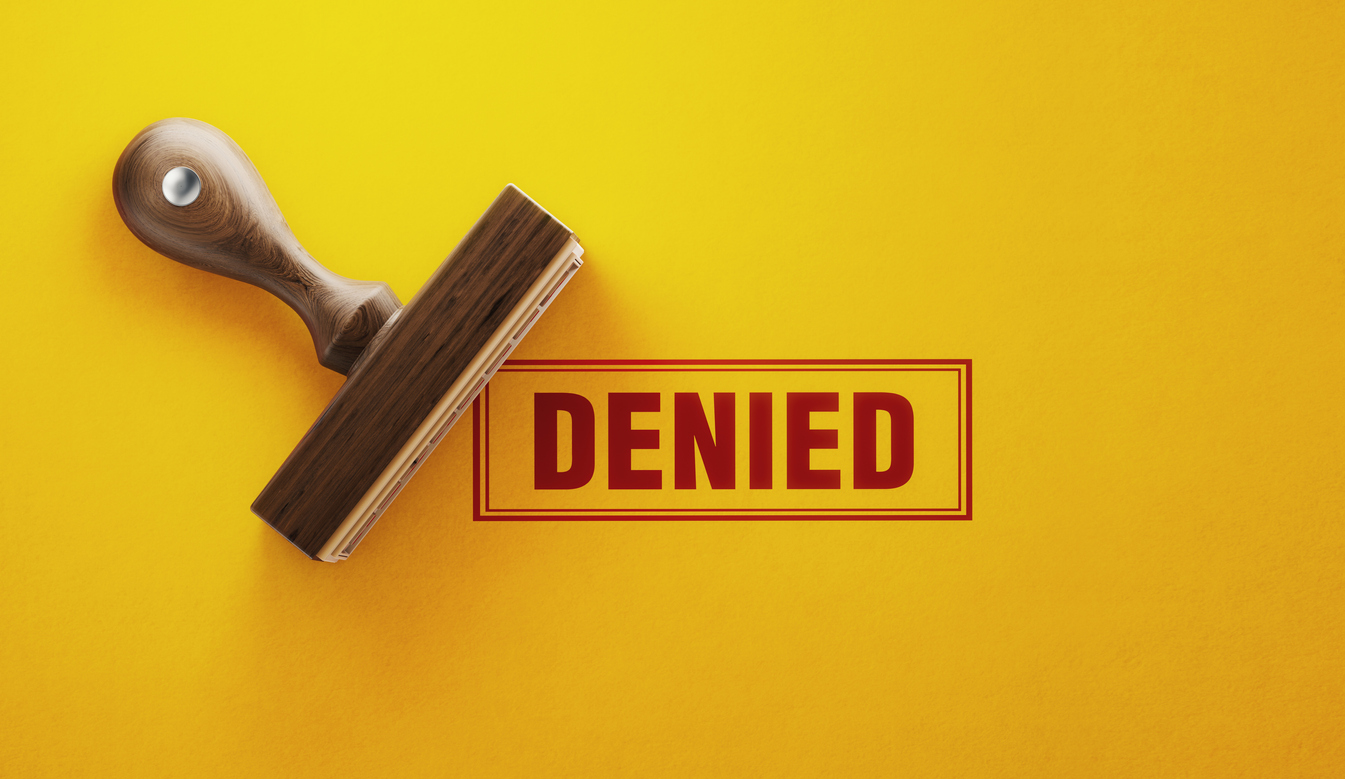 In a prepublication of a Federal Register notice (here) that will publish on March 3, 2021, the FDA has announced its intention to refuse to approve the 505(b)(1) NDA originally filed by Sanofi and now held by Lexicon Pharmaceuticals for Sotagliflozin Oral Tablets, 200 mg and 400 mg.  The product was intended to be indicated as an adjunct to insulin therapy to improve glycemic control in adults with type 1 diabetes mellitus. According to FDA “the application in its present form is not approvable because the data submitted do not show that the drug is safe under the proposed conditions of use.”

The Agency goes on to say “[T]he data demonstrated that the addition of Sotagliflozin to insulin is associated with an increased risk of diabetic ketoacidosis (DKA), a serious and often life-threatening consequence of insulin insufficiency.”  While the Agency acknowledges that the drug does display modest lowering of “HbA1c, a validated surrogate endpoint for clinical benefits expected due to improved glycemic control.”  However, the FDA believes the current “data demonstrated the significant DKA risk resulting from the addition of Sotagliflozin to insulin was not justified by the drug’s modest clinical benefits.”

The companies involved went through two (2) rounds of formal dispute resolution requests (FDRR) one at the Office of New Drugs and the second at the Center director level, which were both denied.  This notice indicates, as discussed above, that FDA intends to refuse to approve the application after which time the firm may request a hearing before the Commissioner of the FDA.  Please see the FR notice cited above for additional discussion of the situation and FDA views.