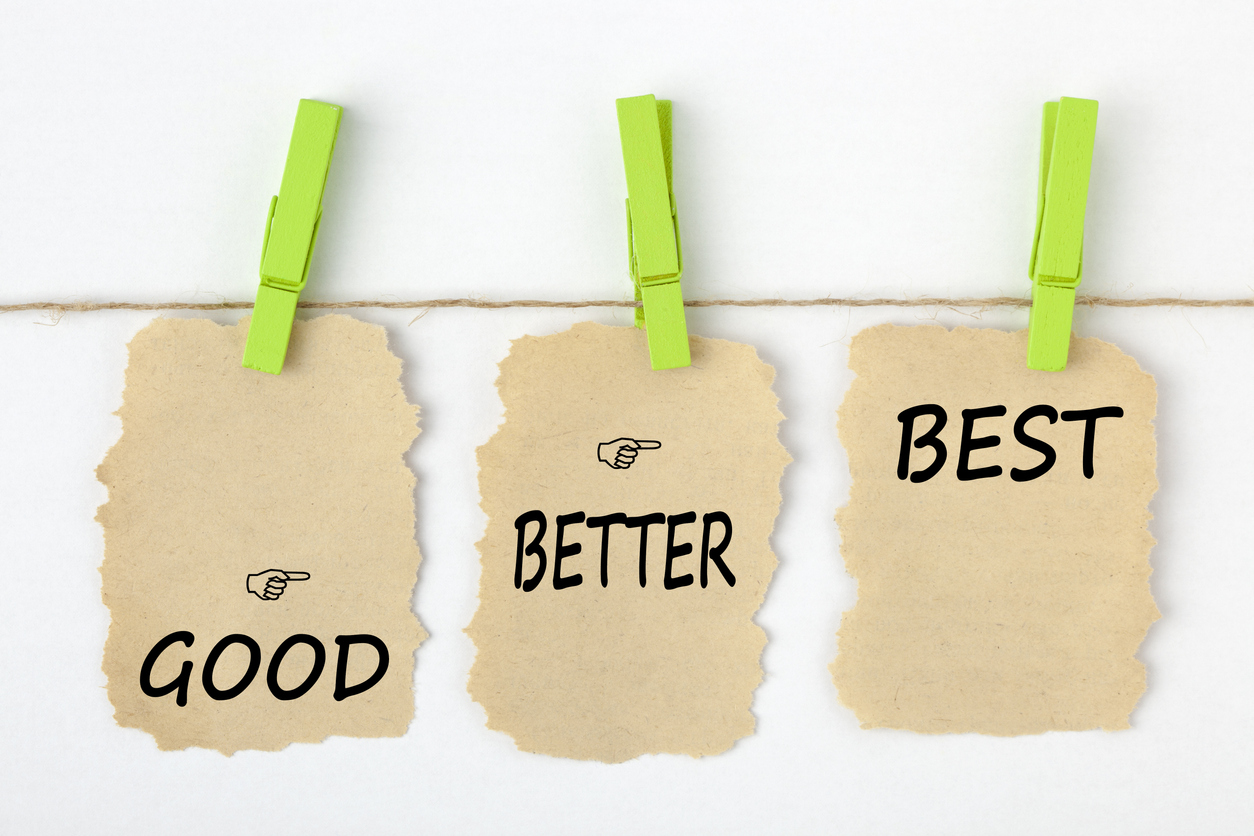 There appears to be some concern about Janet Woodcock, MD being selected for the permanent FDA Commissioner job.  Not sure why there is so much hype and concern.  Most of the pressure being applied from the non-supporters focus on the opioid crisis; however, some critics are being quick to complain about the approval actions that the FDA has taken in some instances under the Subpart H accelerated approval process.   This process allows the FDA to approve a product for a serious medical condition based on surrogate endpoints and sometimes with less than two adequate and well-controlled studies.  The approval is conditioned on completing more rigorous, confirmatory studies after approval.

These product approvals are for drugs for which there is usually no other approved treatment option.   Dr. Woodcock acknowledged this fact as reported in a PBS News Hour Report (here) titled “FDA Increasingly Approves Drugs Without Conclusive Proof They Work” (the title of which, by itself, appears to be an indictment of the accelerated approval process) in which the quoted passage of the article appears:

“Clearly, accelerated approval has greater uncertainty,” Dr. Janet Woodcock, head of the FDA’s Center for Drug Evaluation and Research, said in an interview.  When only a single trial is used for approval, “in some cases, there may be more uncertainty about safety findings or with the magnitude of effectiveness.”

Perhaps, people have short memories and do not remember during the AIDS crisis when the public was screaming for faster and accelerated approval for a treatment for this dreaded disease.  That certainly was the right call then (albeit under considerable public pressure), and that was before accelerated approval was a formal statutory process.  Under the accelerated approval process, such treatments for multiple sclerosis drugs, numerous cancer treatments, Duchenne Muscular Dystrophy, Chagas Disease, just to name a few, were so-called Subpart-H approved.  As of December 31, 2020, the FDA has reported that 253 drugs have been approved under the accelerated approval process and only sixteen have been withdrawn (see the complete listing here).  Some of these were for either a brand-new drug application or an additional indication to an already approved application.  There are a significant number of products where the required post-marketing studies have not yet been completed and also a significant number of products that have been converted to final approval under the program.

This can also be thought to tie into the right-to-try argument patients and healthcare providers are constantly quibbling about, in as much as the accelerated approval process does give healthcare providers a chance to try therapies outside of IND clinical trials for patients with rare diseases or conditions for which there is no current approved treatment, often years ahead of their conversion from Subpart H approval to final approval.

As they say, “you can’t have your cake and eat it too” (so to speak) if you want products for severe life‑threatening conditions approved early and then complain about the fact that the required post‑marketing required confirmatory studies did not pan out.  There are many patients helped by drugs approved through the accelerated approval process well ahead of conversion to final approval.

Blaming the CDER senior management for failures in the program while ignoring the successes, in my opinion, leaves egg on the faces of the protesters and ignores the harbinger of hope that these products provide to many in-need patients.  Let’s leave it at that, doubters!