November ANDA Approval Actions Dip from Previous Month – A Bit of a Turkey? 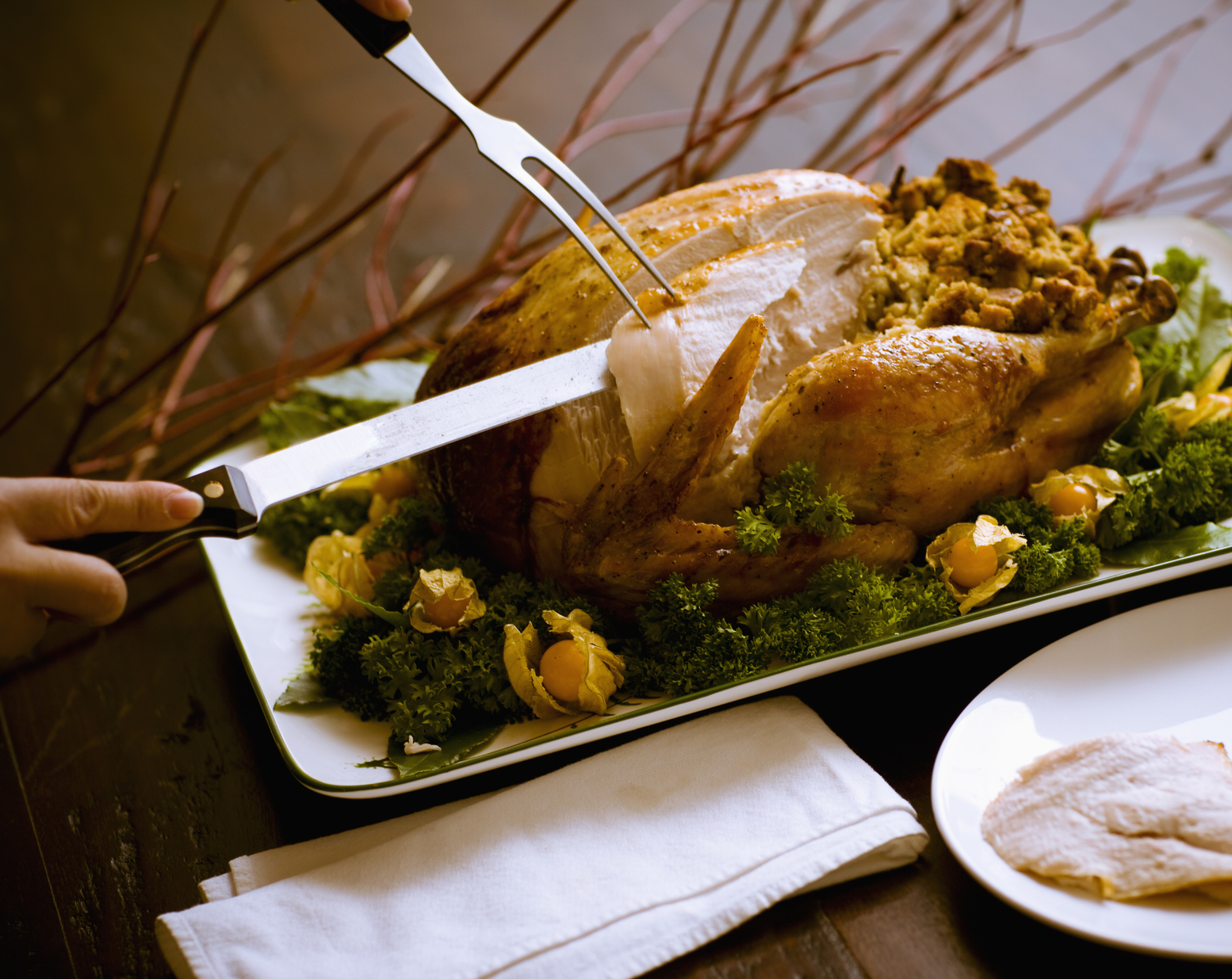 November ANDA Approval Actions Dip from Previous Month – A Bit of a Turkey?

As with  every month, the totals may change a bit when the OGD reports its official numbers sometime around the middle of December.  Trust me, we will keep you informed and update the figures at that time.  This is the time of year when the holidays sometimes play into approval actions and it looks like this month maybe the turkey played a part and got a leg up (pun intended) on the OGD.

Going back a few years, it seems like every other November the total number of approval actions alternate between average or high.  This cyclical observation is by no means a result of intense statistical analysis – I was just winging it!  Hope to have a bit better news when the official numbers come out, but if they stay the same, at least this post was a bit “punny.”