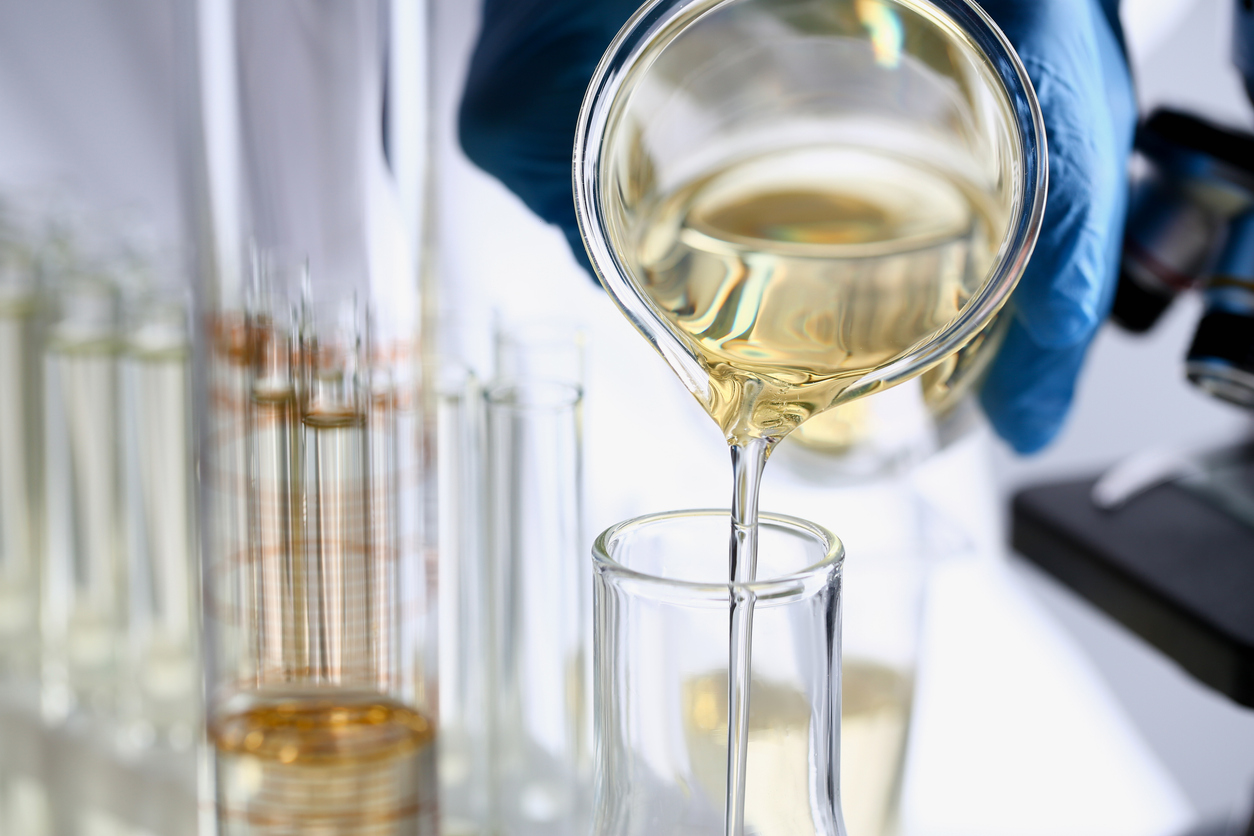 Today, in the Federal Register pre-publication notice (here), “the Food and Drug Administration (FDA or Agency) is announcing the availability of draft recommendations for new permitted daily exposures (PDEs) for the residual solvents 2-methyltetrahydrofuran (2-MTHF), cyclopentyl methyl ether (CPME), and tert-butyl alcohol (TBA).”  The recommendations are based on the testing parameters established for developing permitted daily exposure to residual solvents from the guidance entitled Q3C – Impurities – Residual Solvents that establishes not only the classes of the solvents (1-3 with 1 being the most toxic) based on their potential for toxicity, but also permitted toxicologically acceptable limits of those solvents in drug products.

Over the course of time, as more data became available, the FDA’s process evolved (which is explained in the FR notice) for making modifications of permitted levels of the listed solvents and for inclusion of new entries to the list.  Eventually, in 2002, “decision to remove the link to the tables and list in the Q3C guidance and create a stand-alone document entitled “Q3C: Tables and List” to facilitate making changes recommended by ICH”.

The draft document, Q3C(R8) RECOMMENDATIONS FOR THE PERMITTED DAILY EXPOSURES FOR THREE SOLVENTS—2-METHYLTETRAHYDROFURAN, CYCLOPENTYL METHYL ETHER, AND TERT-BUTYL ALCOHOL—ACCORDING TO THE MAINTENANCE PROCEDURES FOR THE GUIDANCE Q3C IMPURITIES: RESIDUAL SOLVENTS, is being issued for public comment based on this process and the FR announcement. (see full document here).

The conclusions, supported by the studies and results of testing are outlined in the document and the current draft recommendations, are as follows:

Please refer to the draft document for a full discussion of the tentative recommendations for these three proposed added solvents.  This ongoing effort will aid in the manufacturer of active pharmaceutical ingredients and finished drug products as new manufacturing methods and more efficient processes are developed.