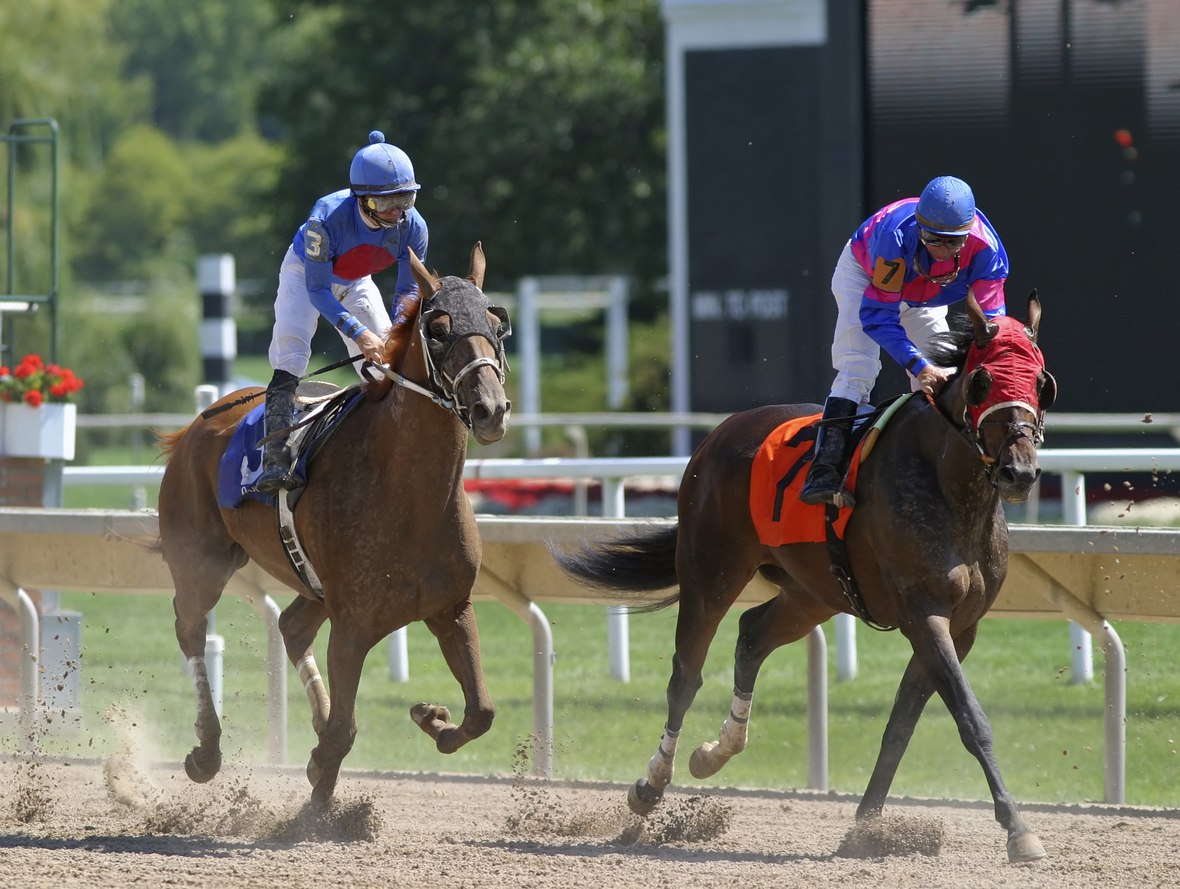 Sports fans, are you deprived of watching real time live sporting events?  The German teams have started up in the Bundesliga again.  But I have a better idea! How about watching the race to approvals that the Office of Generic Drugs is running?  Posting their approval action for April today shows that they are running in the fast lane.

Complete response letters were down a bit to 169 from a high of 207 in January 2020 but looks to be in the average range for the first 7 months of FY 2020. The number of new ANDAs received dropped back to 69 from the December and March highs of 149 and 98, respectively.

The work keeps coming in to OGD and their throughput seems to be picking up as well.  The next couple of months should define FY 2020 for OGD’s approval output, but, if we do the math now, estimates for full approval actions would be at about 693 for the full FY and tentative approval actions should close out the year at about 168.  Last year’s record numbers were 935 and 236, respectively.

Receipts will likely be higher that full approval actions when we project ANDA receipts for this FY, but it looks like we will be in the neighborhood of about 919 as compared with last year’s 909. So, it is looking more like OGD will receive about 200 more ANDA than it will approve in FY 2020.

Buckle up, sports fans, and try not to fall out of your chairs as the OGD “run for the roses” continues!