How Much Does the Clear Out of the Backlog Really Impact Approvals?

Lachman Consultant Services, Inc. / Blog / ANDAs / How Much Does the Clear Out of the Backlog Really Impact Approvals?
05
Dec 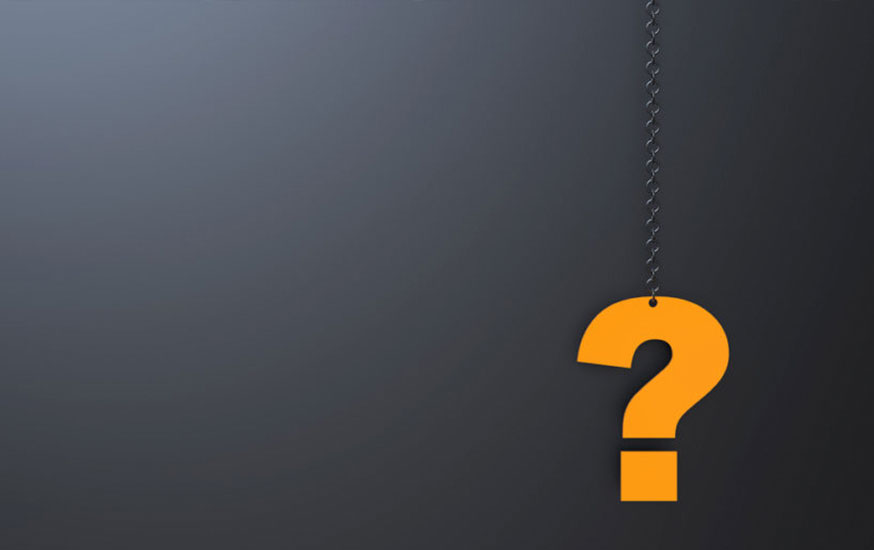 How Much Does the Clear Out of the Backlog Really Impact Approvals?

Reading Derrick Gingery’s article “ANDA Approval Records Will End As U.S. FDA Mops Up Backlog” (here) in today’s Pink Sheet about Dr. Woodcock’s contention that the clearance or “mop up” of the backlog will impact the number of generic drug approvals, I was somewhat stopped in my tracks.  Granted, the backlog of old applications did contribute to the number of approvals but, given that the FDA has acknowledged that the OGD’s review and approval process is at steady state, something just did not make sense to me.

I know that the old “backlog” applications took more review cycles to gain approval and, thus, took it more OGD resources to move them through the system, but if they are now “mopped up,” then there should be more OGD resources targeting post-GDUFA applications, including those that did not have original GDUFA goal dates for the first three years.  When you look at the number of original applications submitted to the OGD during the GDUFA years (see the chart below), and given the OGD charge to have more first-cycle approvals, it would seem to me that the number of ANDA approvals at this “steady state” should be close to the average number of ANDAs submitted over time.

Given the lag in approvals based on the ten-month review goal date, even if there are multiple cycles, it would seem that, two to three years after submission, the number of approvals should be consistent with the number of average ANDAs submitted over the years.  With the drive for more first‑cycle approvals, that should also drive the number of approvals each year.  If this is not the case, I am not sure what “steady state” means?

Granted, there are number of unapproved original applications withdrawn during the year, but those have only been reported for FYs 2018 and 2019 (164 and 193, respectively).  We do not know to which cohort year those withdrawals can be attributed.  Some may be still be from the old backlog, some may be from GDUFA Years 1-3, or some may come from GDUFA Year 4 to the present.

Maybe I am wrong but I don’t really understand such a conclusion that the “mop up” of the old backlog will result in an anticipated lower number of ANDA approvals.  I hope someone can explain it to me.