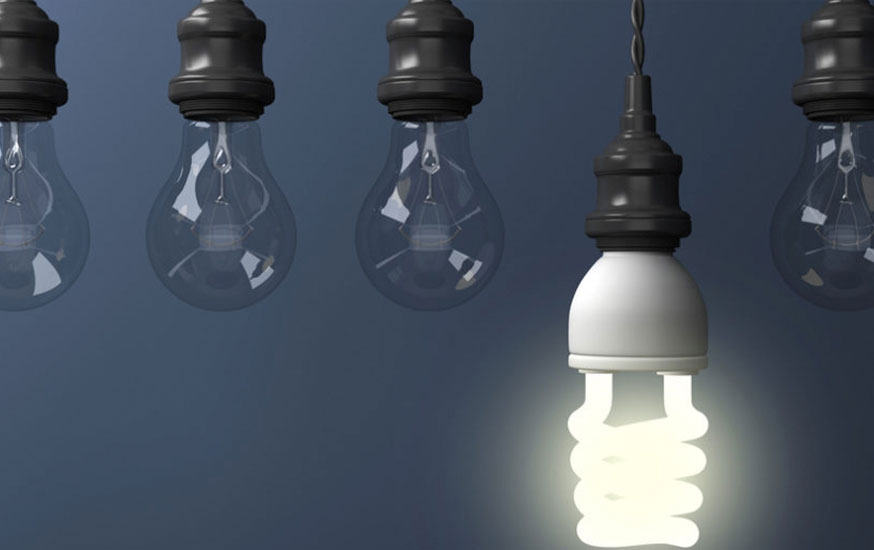 Excipients are components used and intentionally added to a drug product with no expectation that they will have a therapeutic effect.  A novel excipient is one that has never been used and “reviewed in an FDA approved drug product or does not have an established use in foods”.  Since the beginning of time, the Agency has struggled with evaluation of novel excipients in INDs, NDAs, and BLAs.  How much is safe?  In long term or chronic use, how long can safety be assured?  Will the excipient create an unintended consequence under approved conditions of use?

In a Federal Register Notice (here) scheduled to publish on Thursday December 5, the Agency is soliciting comments and interest in establishing a program to review the toxicology studies independent of the IND, NDA, and BLA process to evaluate the “supporting the safety of the novel excipient at anticipated levels and duration of exposure, by anticipated routes of administration.”

The Agency says that applicants are hesitant to use novel excipients, even if they may add a benefit to a product formulation, because of the uncertainty around whether novel excipient will be found acceptable for use when submitting an IND, NDA, or BLA, which could potentially compromise the clinical development of the product.  Such a pre-review outside of an application would provide additional confidence (but not certainty) that the novel excipient will not result in a safety issue during FDA’s review of the marketing application.

The Notice states: “FDA is considering establishing a pilot program that would review a limited number of submissions per year.  Any program developed by the Agency would be voluntary.  FDA recognition of a novel excipient would not be necessary for the novel excipient to be included in a finished drug product described in an IND, an NDA, or a BLA.”

If, under the proposed program, the novel excipient evaluation is found to be safe for use, the Agency would list it in the Inactive Ingredient Database with levels that have been found acceptable for use. While such a program would be welcomed by excipient manufacturers intending to introduce novel excipients to drug manufacturers, the Agency warns that “[a] proposed drug product that contains an excipient that would require clinical investigations to establish safety of the excipient for use in a particular drug product would not be permitted in an abbreviated new drug application (ANDA) but may be submitted in a 505(b)(2) application” (emphasis added).

The FR Notice provided a list of seven issues for which the Agency would like feedback from industry.  This is an interesting forward-looking program being suggested by the FDA and may have a positive impact on the industry’s willingness to utilize novel excipients, especially when a benefit from such use is anticipated.  Let’s see where this will go.