Finally, Someone Else Gets It!  Am I Wrong??? 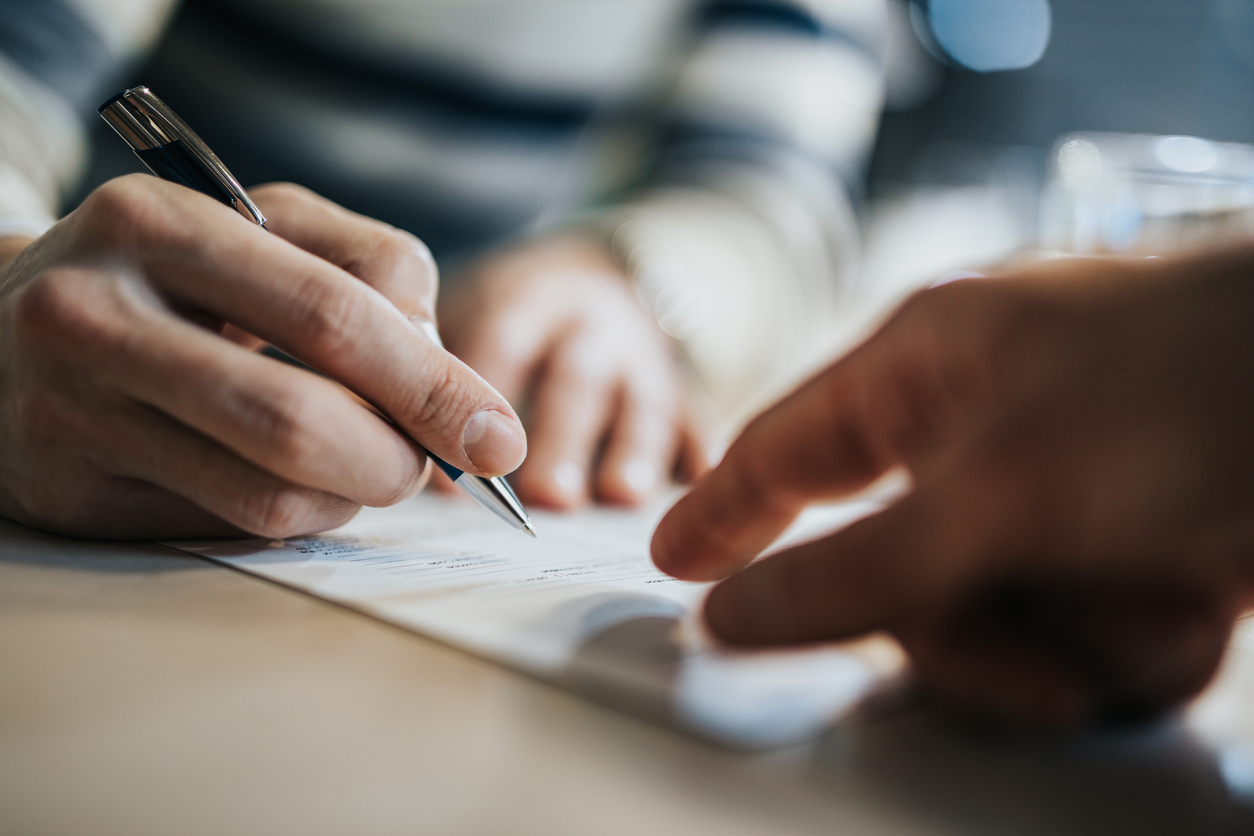 Finally, Someone Else Gets It!  Am I Wrong???

As I read the article “Prescription-drug policy: Don’t throw the bed out with bedpan”, written by Jim Waters in the Bluegrass Institute (here) about the “Pay-for-Delay issue, I harkened back to a position I took in a very old FTC law suit (that FTC won) and thought – well, someone else gets it!

While I will not mention the case specifically, I will say that I still do not agree with its outcome.  I believe that the point that the author is making is that all pay-for-delay deals (or settlements, as I like to call them) should not be viewed through the same looking-glass.  Remember, many of these settlements are about when and if a generic drug company can bring a product to market before a patent expires.  These so-called paragraph IV patent challenges by the generic applicant are complex and involve many moving parts, but the bottom line is, if the generic applicant loses its patent challenge in court, then there will likely be no generic product on the market until the patent in question expires.  That means that a loss for the generic company is a loss for patients, as there may be many years before the expiry of the controlling patent.

Now let’s say a patent being challenged today is going to expire in 2030.  And, for argument’s sake, let’s say the patent is relatively strong (but remember many patents are found invalid or unenforceable even if they appear on their face to be strong).  So, it becomes a roll of the dice for a patent challenger to go to court.  If the generic wins, then patients will gain availability of the drug when the application is otherwise eligible for approval, which in some cases could be immediately.  However, if the patent is upheld – no generic until 2030.

Now. each side is taking a chance in the win/lose scenario of litigation (which, by the way, is very expensive).  If the generic and patent holder/NDA holder can reach a settlement agreement where the generic can, on a certain date, enter the market prior to patent expiry (say in 2025, using the example above), that means that generics will be available 5 years prior to patent expiration.  And for that settlement to be useful to the public, there needs to be a win for the generic applicant, the NDA holder who will be involved in the settlement, and John Q. Public.

Some would argue that all these settlements are per se illegal, but I (as a non-lawyer) disagree.  Just think about it. You want a lower price for the drug, but both the brand and generic will spend tens of millions of dollars on the litigation (and who do you think will wind up paying for that?), or the brand entices the generic company to hold off marketing by offering it something of value (thus the end of the litigation costs) and the generic enters the market a significant time before it would, if the dice were rolled and the case went to litigation, with the generic manufacturer losing.

While these agreements, in my opinion, should be watched closely, but I believe that the final FTC decision should factor in how much and when the public would benefit from the settlement.  While this is just a personal opinion, I believe it is worth a second look.