Well, We Got It Wrong – OGD Back to 90+ Approval Actions in June

Lachman Consultant Services, Inc. / Blog / FDA / Well, We Got It Wrong – OGD Back to 90+ Approval Actions in June
12
Jul 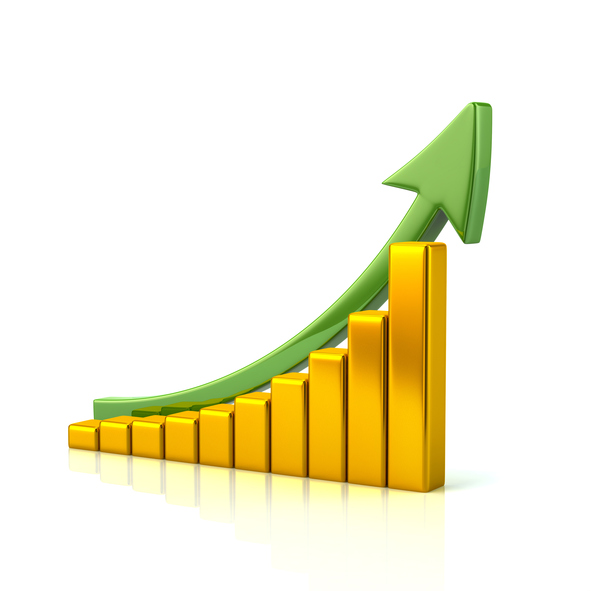 Well, We Got It Wrong – OGD Back to 90+ Approval Actions in June

This goes in the “where did this come from?” category.  In an earlier post on July 5th where we looked at the available data on the FDA daily approvals and All approvals page for the end of June 2018, we only came up with 67 full and 6 tentative approvals (TAs) actions (see post here).  Well, the official June numbers were just posted and OGD beat those numbers by more than a nose for sure.  OGD reported 74 approvals and 18 tentative approval…and that is not the only good news.  In the first 5 business days of July (at least those posted as of 7/11), OGD has already fully approved 27 ANDAs and tentatively approved ANDAs 4 ANDAs.

The 94 approval actions in June seems to say – “We’re back” for OGD as the approvals machine seem to be kicking into high gear once again.  We have not seen numbers like this since December 2017.  Straight line projections of full approvals now look like 760 for FY 2018 and maybe higher if OGD gets another couple of months of solid approvals.  They may even beat their record of 763 in FY 2017.

On the receipt side of the ledger, OGD received 85 ANDAs in June, again more than it fully approved, but, if one factors in TAs, then we are getting close to a zero-sum game. Complete Response Letters also rose to over the 200 mark (217) for the first time in 5 months.

This should be considered as good news for the industry, even if the number of first cycle approvals has slipped as previously reported.  Many of the ANDAs approved in June were from the older cohorts and pre-GDUFA periods.  You can take a peek at the newly posted numbers (here) in the Activities Report of the Generic Drugs Program (FY 2018) Monthly Performance.