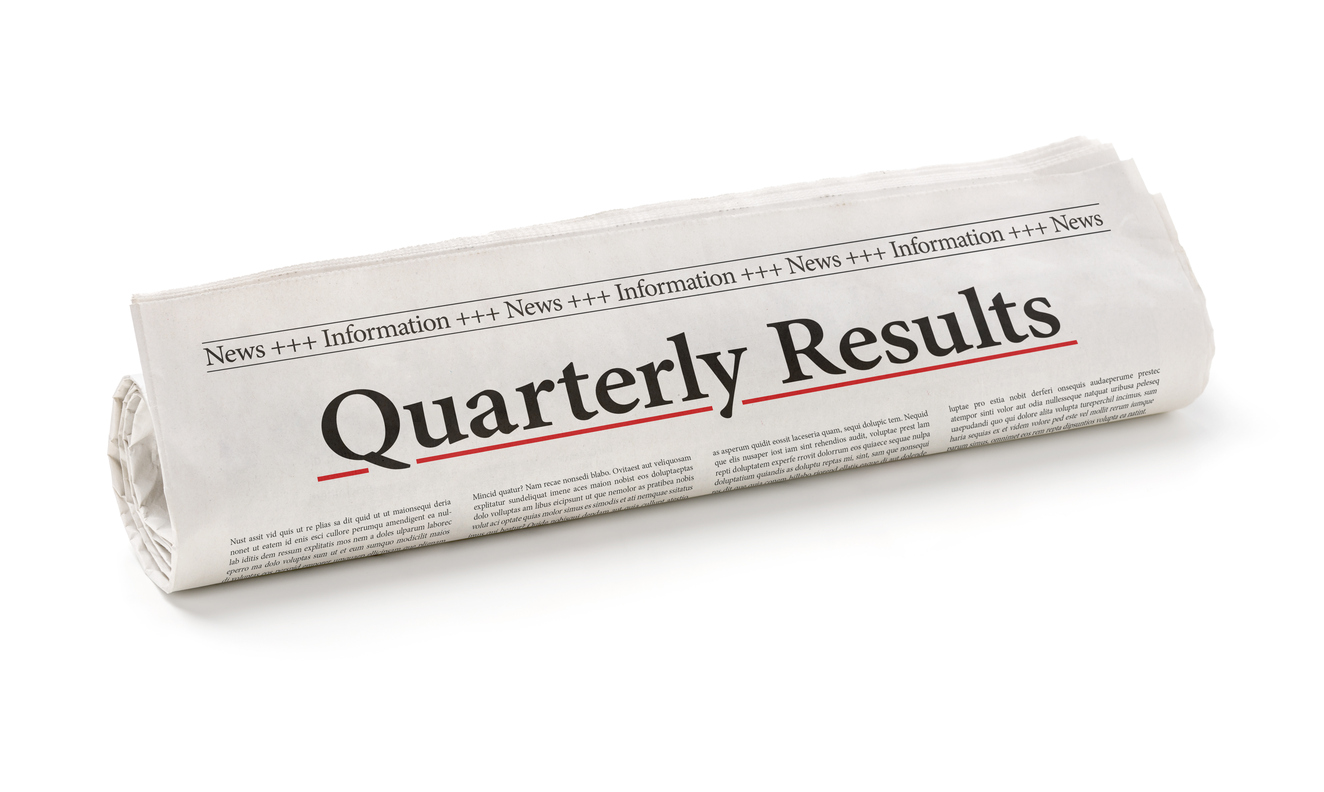 The FDA issued its quarterly report on the progress of the generic drug program today and it provides a further look into the mean and median times for approvals for ANDAs. The bounce in mean and median approval times, both up and down, relate to the specific approval cohort of the ANDAs to which the application belongs.  Thus, if a substantial number of older ANDAs (e.g., from either the GDUFA I pre-year 3 cohort or the pre-GDUFA cohort) are approved in a particular quarter, one would expect the mean and median times to go up.  Conversely, once ANDAs from the current cohorts are more represented in the pool, those times should drop.  It is therefore difficult to draw any conclusions relative to the reported mean and median approval times.

As can be seen, the number of ANDAs awaiting applicant response has been fairly consistent over the first three quarters of FY 2018, at about 1800. ANDAs before the Agency has also remained about the same at around 2000.

Other information on priority review and competitive therapy designation under 506H of the FD&C Act can be found here   but it is not entirely clear if the numbers reported are cumulative or represent applications that have been received each quarter, although the narrative seems to point towards a collative total being reports at the end of each quarter.