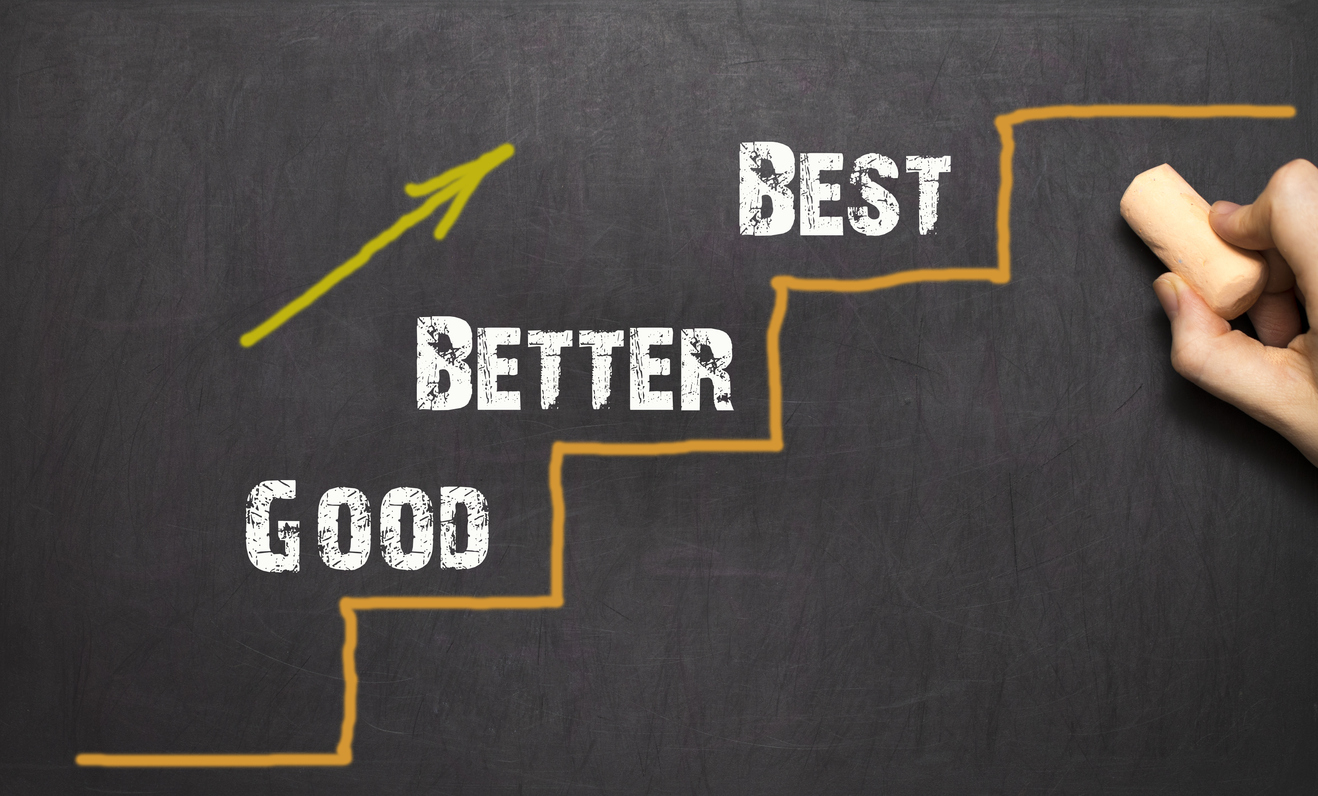 Well, we got the official November full ANDA approval numbers at 84 (previously reported here ), but we missed on the tentative approvals, which came in at a whopping 23 for a total of 107 approval actions.  This is the second month in a row with greater than 80 approvals.  In addition, for the second month in a row, OGD has approved more ANDAs than they received.  November receipts are at 51 and the last time monthly receipts were that low was in January 2016 (40).

I think it is too early to try to use the FY 2018 data to provide any statistical projections, since there are only two data points, but it does appear that OGD will be making good progress towards reducing the number of ANDAs at the Agency by approving more than it receives.  We will provide projection statistics at the end of the first quarter.